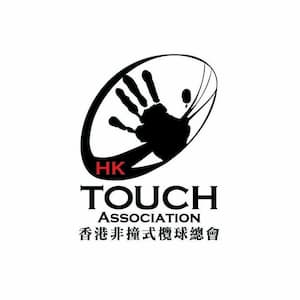 Hong Kong Rugby has announced the departure of their Men’s and Women’s Touch teams for a HK national touch tour to Japan. The national teams will play three test matches and one exhibition game in Japan.

Although there is little information on the tour or the fixtures, HK Rugby announced the teams set off for Japan this week. The games will be played between 9-13th January 2020 according to their FB post.

Who are the HK Touch Association?

According to their website, started in Hong Kong in 1988 and the HKTA was established in 2003 to “help administer and organise the sport in Hong Kong. They are also a member of the Federation of International Touch (FIT). 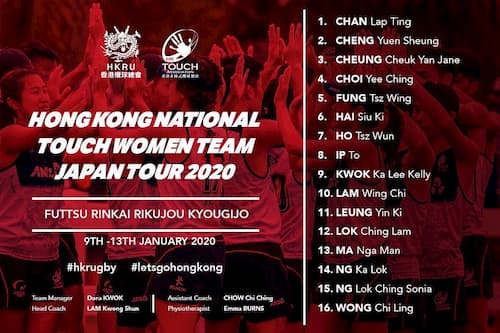 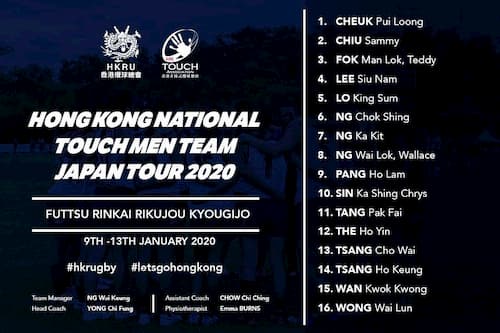 The FIT Touch World Cup was held in Asia for the first time in 2019, in Malaysia. HK and Japan both had teams play at the showpiece event.

The 2019 International Mixed Touch Championship took place in HK in August 2019 which was organised by HK Touch and FIT. 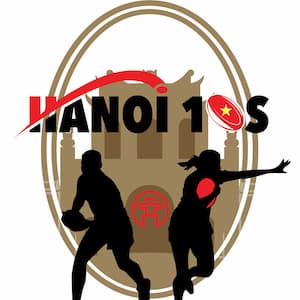 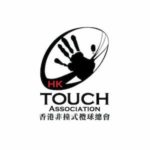