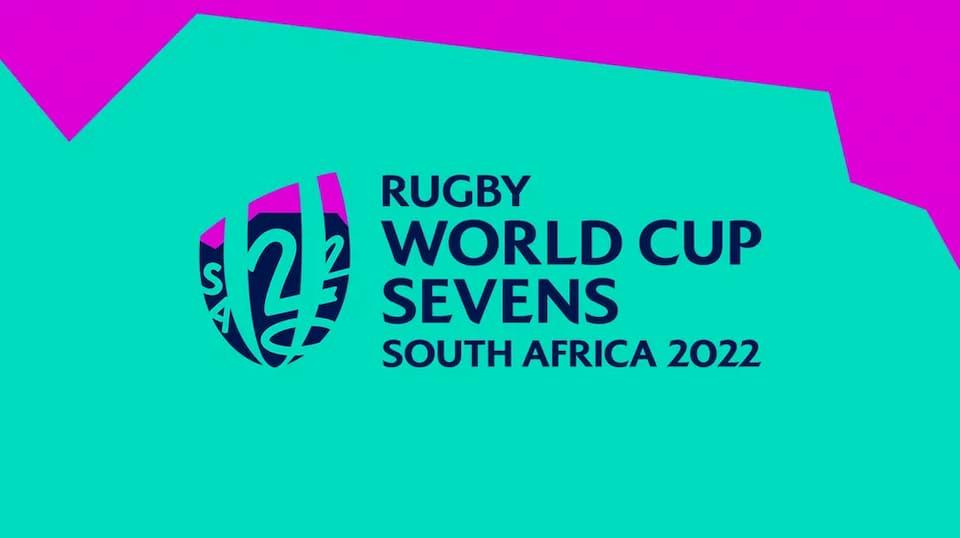 World Rugby has announced that IC Markets, one of the world’s largest Forex CFD brokers, has joined the Rugby World Cup Sevens 2022 as an Official Global Partner.

The global sevens showpiece takes place over three days from  9 -11 September in Cape Town, South Africa which is expected to draw an estimated crowd of 165,000 fans and “will help to mark the reopening of South Africa to tourism following the pandemic.”

World Rugby Chief Executive Alan Gilpin said “Rugby World Cup Sevens is all set to be a record-breaking celebration of rugby sevens welcoming players, teams and fans from right across the globe.  We are delighted to welcome IC Markets as a Global Partner to what promises to be an unforgettable event in Cape Town.”

IC Markets’ strength lies in its technology and analytics, at RWC Sevens 2022 will be involved with match statistics.

Previously the company has been involved with sporting events such as the ‘The Ashes’ held in Sydney, Australia 2022, and Spain’s La Liga and Germany’s Bundesliga professional leagues, in the 2021/22 season.

C Markets CEO Andrew Budzinski said the company was pleased to have secured the opportunity to become a Global Partner for the Rugby World Cup Sevens: “This a fantastic opportunity to be a part of the reopening of South Africa, and we recognise the Rugby World Cup Sevens values as a highly-competitive and innovative sport, strongly aligned with IC Markets business objectives.”

24 men’s and 16 women’s teams from around the world will be in action at the Rugby World Cup Sevens which has seen IC Markets, DHL, Castle Lite, FNB and Tudor sign on as Global Partners. 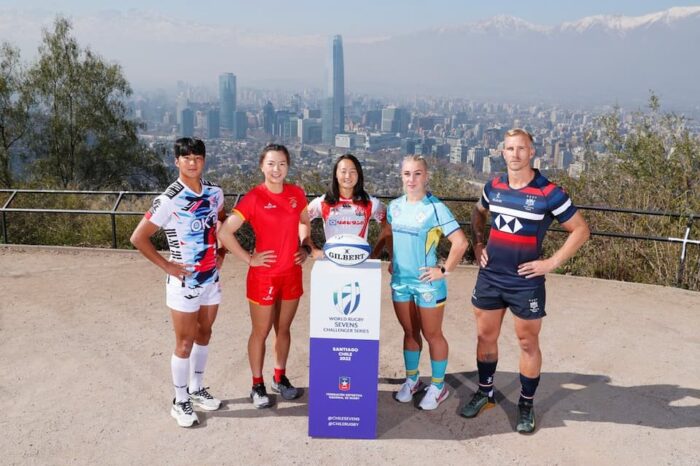 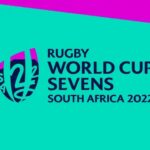