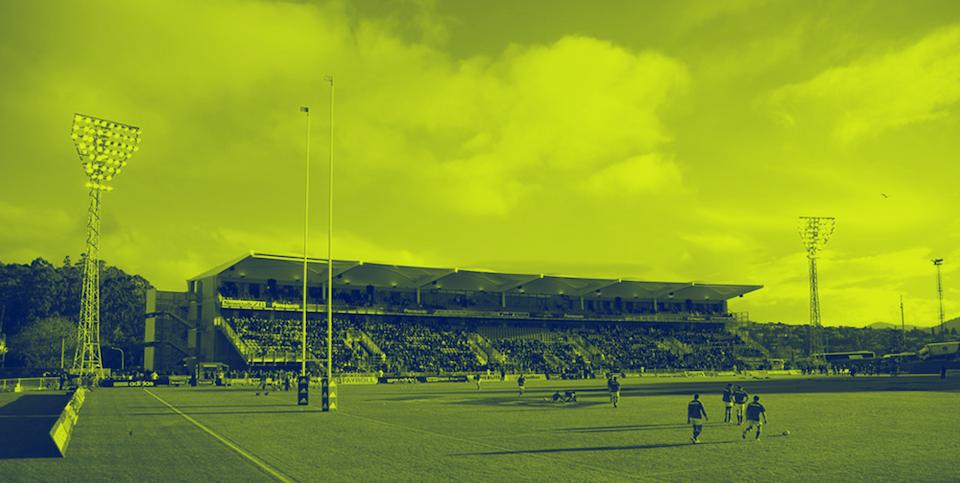 Japan Sakura XV open their account at Rugby World Cup 2021 on Sunday 9th October at Okara Park at the Northland Events Centre by taking on the highest-ranked team in Pool B, Canada. 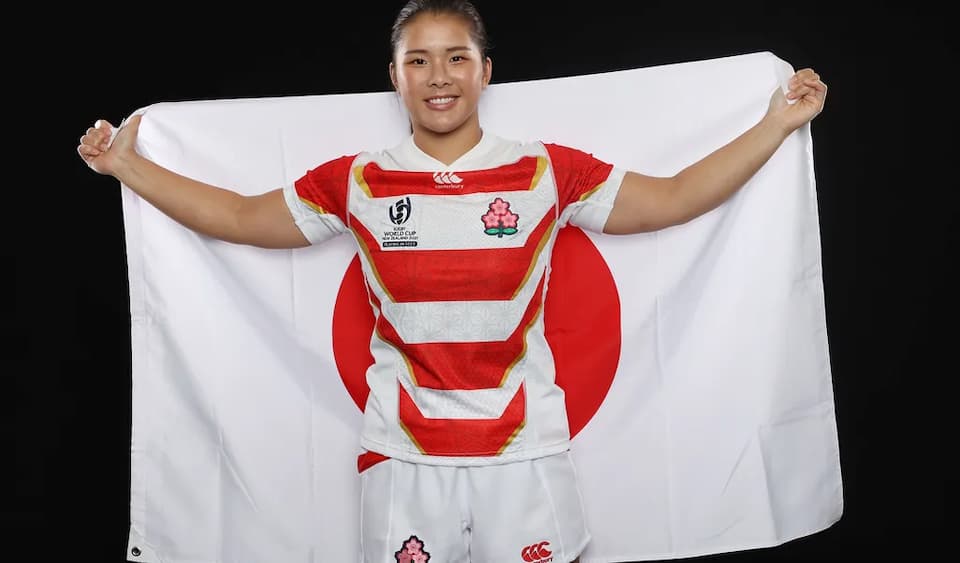 Japan earned their place at Rugby World Cup 2021 by default after the Asia Rugby Championship was repeatedly postponed and World Rugby eventually awarded Japan Asia’s tournament spot – and in 2022 the national team had successful results away in Australia, and at home against South Africa and Ireland, although they also lost to both sides. Just before the tournament, Japan was heavily beaten by the Black Ferns at Eden Park 95-12.

Japan has not lost to Asian opposition in the XVs game since 2014 – but the world cup is a different playing field.

Head Coach Lesley McKenzie has named her team for the match knowing that the Japanese have only won one pool match in Rugby World Cup history, a 10-5 victory against Sweden in the 1994 tournament in Scotland.

McKenzie said of the most recent match versus the Black Ferns “No, we didn’t play our game against New Zealand and that was part of the preparation. We needed an event that would challenge us and put pressure on us to a level that we hadn’t felt before whether at home or away and that is exactly what that game presented.”

In total, Japan has played Canada twice and lost on both occasions but with the Japanese bidding to win back-to-back RWC matches for the first time (having ended the 2017 tournament with a 44-5 victory over Asian rivals Hong Kong) and on the progress made this year (the Sakura Fifteen won four of their seven tests in 2022), the team will be hoping for an upset against one of the possible RWC title contenders.

That is a wonderful test for us for what we can do and what we have been preparing for and I am excited to see us in that test.

More than anything else I want to see how we respond to the challenge of our first pool game. I am so excited for that and there is really nothing else in that context. My parents are excited because they get to watch it live back in Canada, but I am excited for our game.”

Nineteen of the match-day 23 were involved in Japan’s last outing against New Zealand on 24 September 2022, and only four players in the starting line-up played at Rugby World Cup 2017: Saki Minami, Maki Takano, Seina Saito and Iroha Nagata (although eight in total in the squad were at the last RWC.)

This is the combination that we think gives us the most cohesive attack and defensive game in terms of the contact, in terms of the game management and the style of play we want.” 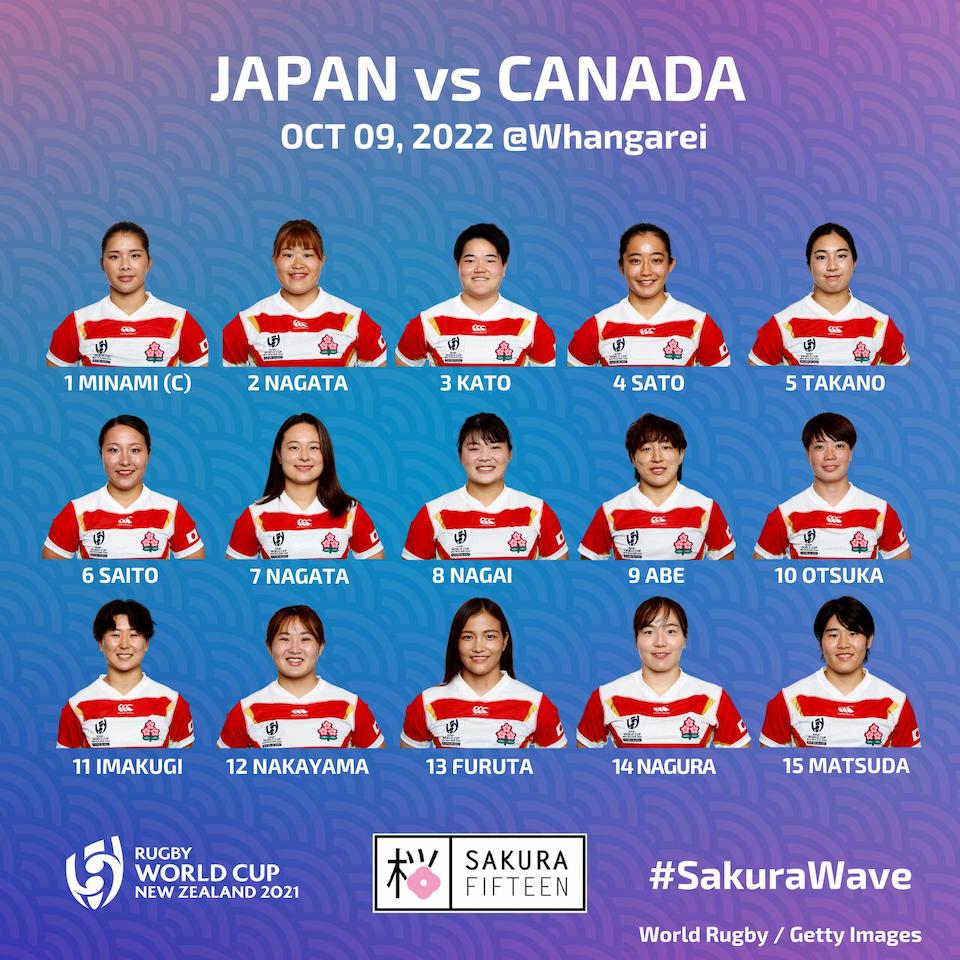 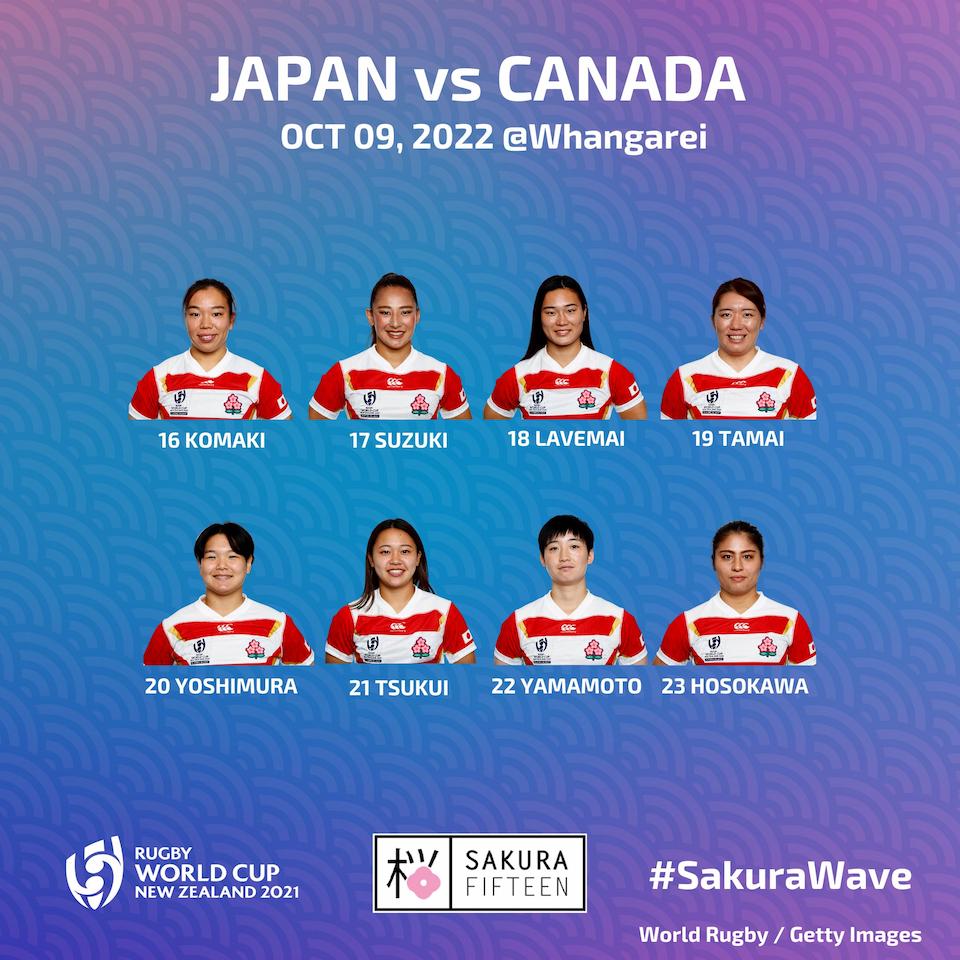 Canada is a real contender for RWC 2021 and has secured recent wins over Fiji, Italy and Wales, but in 2021 did suffer losses to New Zealand and England (among the two tournament favourites)

Canada coach Kevin Rouet leads a team that will become the first nation to play 40 matches in women’s Rugby World Cup history and they are one of only four teams to play in every women’s tournament, along with England, France and the USA.

The match against Japan is also Canada’s 150th women’s test match so there is much to celebrate but Rouet admitted that Japan is an exciting opponent. “They are very structured. And when I watch the women’s and the men’s side playing I see a lot of similarities.  Japan are hard workers, but we are the same. We know that they are going to be very tough with us in defence, double tackle a lot. I think it’s going to be a physical game.”

The Head Coach said of the team selection “We have a very balanced group, and that means every girl can grab the jersey. It’s really good that we have players that are all ready to go on the field. On the other hand for the staff, it’s really tough.”

Sophie de Goede will captain Canada at her first Rugby World Cup and follows in her parent’s footsteps as her mother Stephanie White was the first Canadian women’s captain in 1987 and led them in two matches at the first women’s Rugby World Cup, while her father, Hans de Goede, played 13 years for Canada and captained them at the inaugural Rugby World Cup 1987.

You can read more of the insights into the two teams at scrumqueens.com 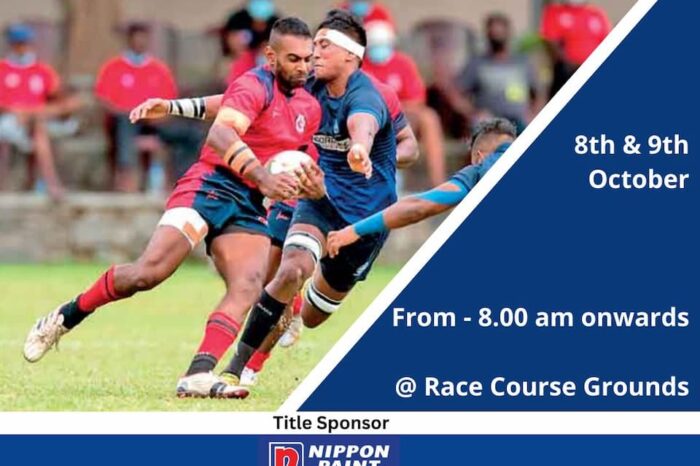 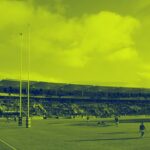