There are four teams involved in the final qualification tournament and they will play each other in a round-robin set of matches to determine the 20th and final nation to head to RWC 2023. In total, six different referees will officiate the matches in the Final Qualification Tournament.

For the Hong Kong matches, the match officials ;for the RWC 2023 Final Qualifications are:

See the full lineup of match officials on the World Rugby website here. 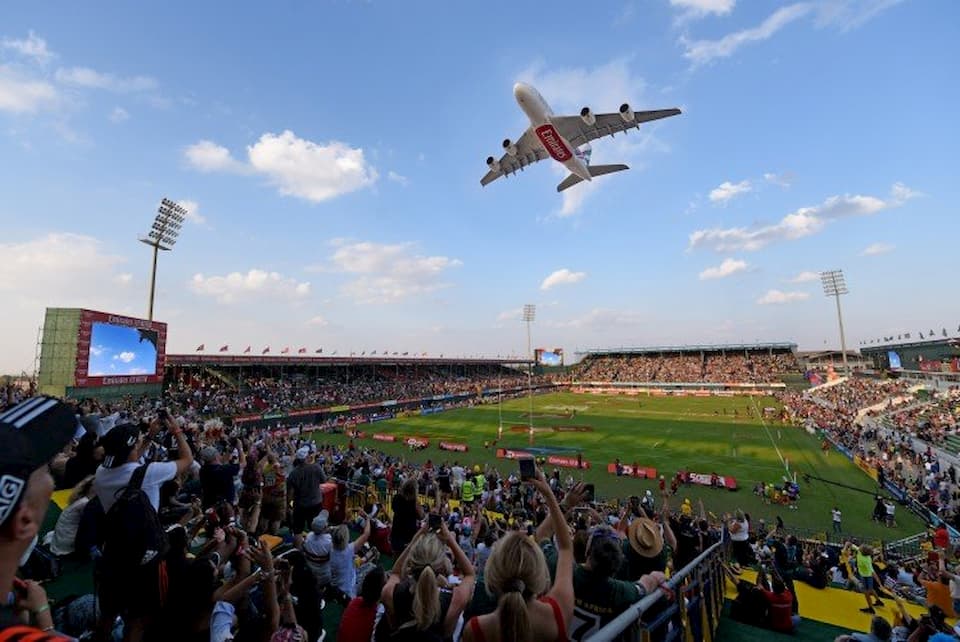 England’s Wayne Barnes will reach his 100-test milestone with Wales v New Zealand  this November and also claim his 101st match in the annual end-of-year tests.  He will become the most capped match official when he takes charge of France v South Africa  in Paris on 12 November.

World Rugby Chairman Sir Bill Beaumont said of the upcoming achievement: “Congratulations to Wayne on his selection and pending record. To be so good for so long as a referee is no easy feat. Wayne Barnes, like Nigel Owens before him, reaches 100 tests by being not just a fantastic referee, but a great team player, a student of the game and someone who is greatly respected by players, coaches and fans alike.”

Fan favourite and Welshman Nigel Owens currently holds the record for most matches officiated at 100 but he has retired. 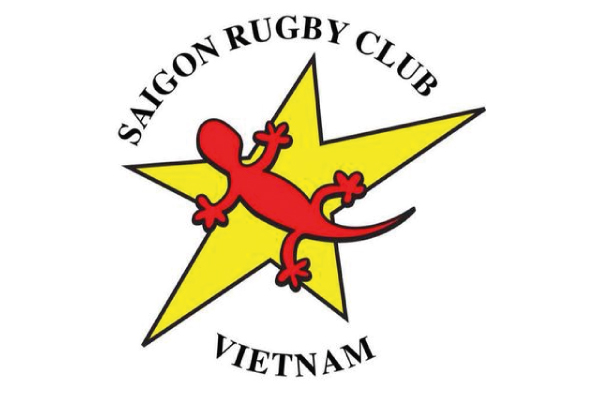 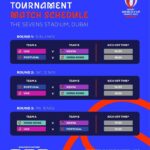