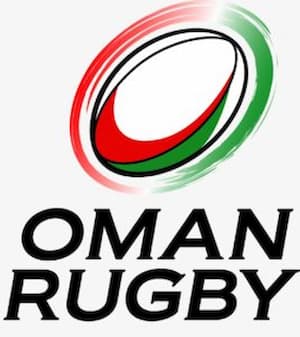 Asia Rugby confirmed in December 2021 that Oman Rugby Committee has joined as an Associate Member, becoming the 35th member of Asia Rugby.

Oman Rugby Committee Chairman made a presentation the Asia Rugby EXCO held in Dubai, UAE on 2nd of Dec 2021; to which the Council unanimously approved to grant Oman the Associate Membership of Asia Rugby.

In what was a busy week for the governing body in which they also held their Asia Rugby Awards in Dubai and members attended the Emirates Dubai Sevens.

Asia Rugby President Qais Al Dhalai said: “I am delighted to welcome Oman to the Asia Rugby family. I would also like to thank Nabil Al Busaidi and the rest of the Oman Rugby Committee Board of Directors for their dedication, passion and teamwork. We do look forward to an effective and efficient engagement by Omanis at all Asia Rugby events”

Nabil Al Busaidi, the Chairman of Oman Rugby Committee in his presentation mentioned that Muscat Rugby Club, which was formed in 1971, is also celebrating its 50th anniversary. Oman was one of the founding members of the Arabian Gulf Rugby Football Union.

Al Busaidi added, “A lot of work has gone into being fully prepared over the last two years so it was a great relief to know that there was unanimous approval.” 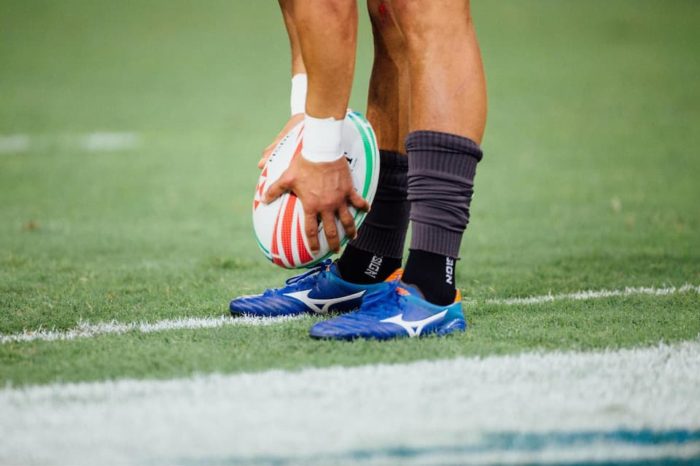 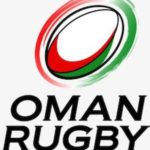