With the new Japanese Rugby League One system starting in January 2022, the Japan Rugby Football Union expects to create a league that will set a new benchmark in professional Japanese rugby. By including fewer teams in each division, it is expected that the matches will be close-fought and be of better quality.

The JRFU expects not only to entertain the Japanese audience but also the global one with an array of international talent on show.

A Rebranding of The Japanese Teams

The Japanese Rugby Top League has been known for attracting big stars from major traditional leading rugby nations like New Zealand, South Africa, Australia as well as the Pacific Island nations, due to the high salaries. However, previously only a comparatively small number of Japanese players played full-time rugby professionally.

As all the teams are owned by major corporations, this meant that a lot of the players were employees at the firm. With the new league, all of the teams in the top division have now placed an “emphasis placed on business models, aligning teams to regions and developing talent through academies” reported Kyodo News.

The 2021 format of the first all-professional edition for the Japanese club system is divided into three divisions with the schedule confirmed in December 2021.

The 12-team first division is split into two pools of six teams and clubs play their group-mates twice each in a round-robin, starting on January 7, 2022. The top four teams will advance to a playoff tournament to determine the championship.

The six-team second division will kick off on January 9, 2022, while the third division, also comprised of six teams, will start on January 15, 2022. 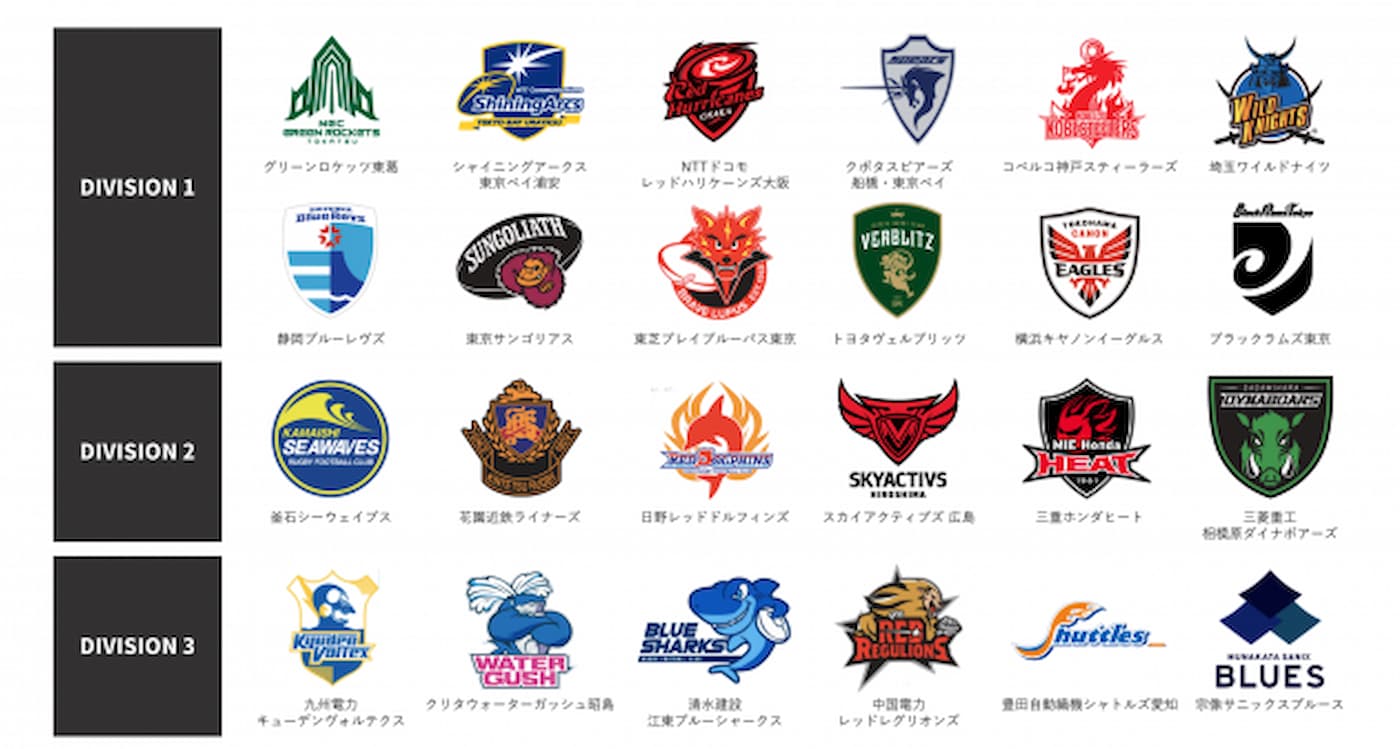 The goal of the new league is to improve the Japanese league system and its players while growing into an international phenomenon.

Looking overseas, a point of interest is the United States, where the sport is one of the fastest-growing in the nation, has increased interest and fanbase, in rugby and the legalisation of sports betting. You can view sports betting in Rugby Union or other sports, as well as the best promo codes and reviews here. 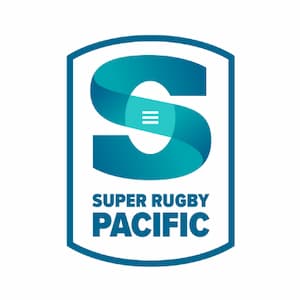 The New Japan Rugby League One is not the only new rugby competition to be launched in 2022. The much anticipated cross-border competition Super Rugby Pacific tournament will feature two new Pacific based teams (Fijian Drua and Moana Pasifika)  as well as the franchises in New Zealand and Australia.

The new format of the Japan Rugby League One will ensure sure that the players across the three-tiered leagues will be at least semi-professional players. This means that the players will have more time to practice and thereby increase the level of competition.

Foreign players will again be present in the teams, with no salary cap being enforced by the JRFU. The high salary will continue to attract the players, which can be seen as a good thing in terms of the Japanese players being able to learn from their peers.

With the loss of the Sunwolves in the Super Rugby competition, the Brave Blossoms coaches need their top players to be exposed to high-quality rugby week in and week out to be competitive for RWC 2023 in France.

It is still unknown if the matches in the Japan Rugby League will have spectators, due to the current COVID-19 situation. Measures are being taken in order to contain the virus and increase vaccinations. Regardless, the Japanese Rugby Football Union is hoping this is a giant positive leap towards ensuring the league’s and the national teams top status in the expanding global game.

Japan’s new three-tier professional Japan Rugby League One is set to kick off its inaugural season in January 2022.

This is a sponsored post not written by Rugby Asia 247. 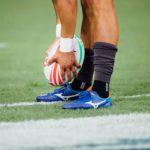