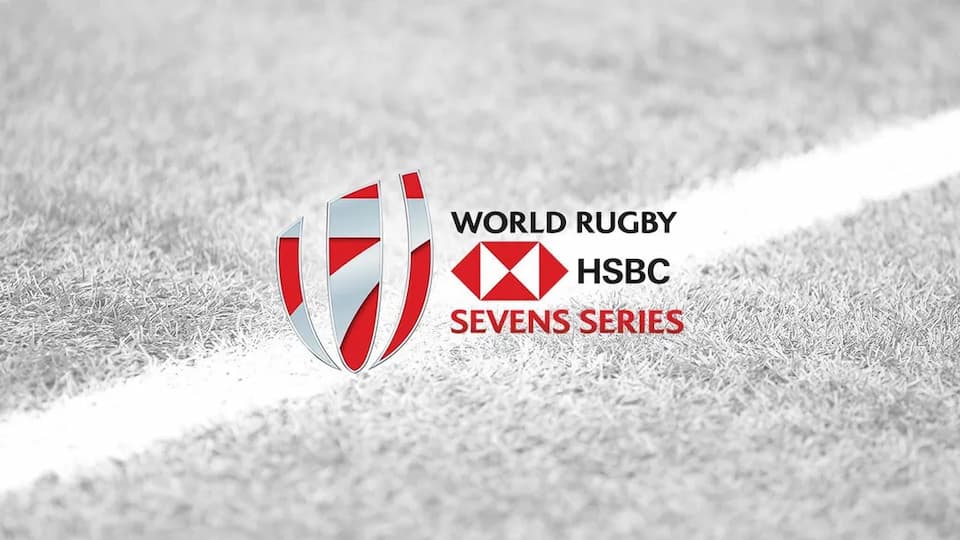 The Japan Rugby Football Union confirmed the Japan Women’s Sevens Squad for the HSBC World Rugby Sevens Series in Langford, Canada where the Sakuras will appear as an invitational team.

The tournament is the Sakuras first appearance at the HSBC World Rugby Sevens Series 2022 and the squad finds themselves in Pool B alongside Ireland, France, and Brazil.

The NZ Black Ferns Sevens will also make their first appearance in 818 days in the HSBC World Rugby Sevens Series and are pooled in a very competitive Pool C with the USA, England, and Fiji. The squad features 11 Olympic gold medallists for Langford.

Following four rounds in this season’s Series so far, Australia lead the rankings and are followed by France and Russia – but the latter has been suspended by World Rugby.

You can follow all of the sevens fixtures here. 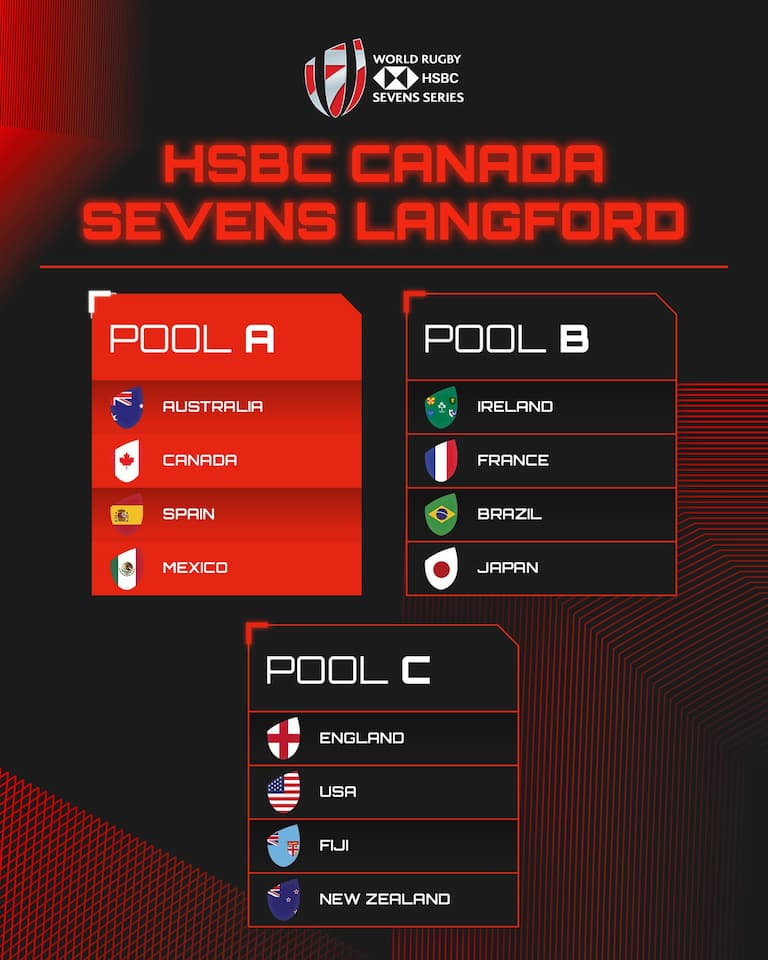 The Langford competition takes place from Saturday, April 30 – to Sunday, May 1 2022. After this round, the women have one final round remaining in Toulouse, France from May 20-22.

Many teams will also be competing in the Commonwealth Games, Asian Games and Rugby World Cup Sevens 2022 in the second half of the year. 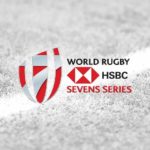