The SRFC said on social media: “Following the success of the previous ripper tag competition in July, Shanghai RFC are looking to go even bigger this time! Join us on Saturday, Sept 5 (12-3pm) at Harrow International School.”

The Chinese social rugby club is also hosting a fundraiser and a donor will get the chance to win an electric scooter. The winner will be announced at the SRFC Halloween party later this year. 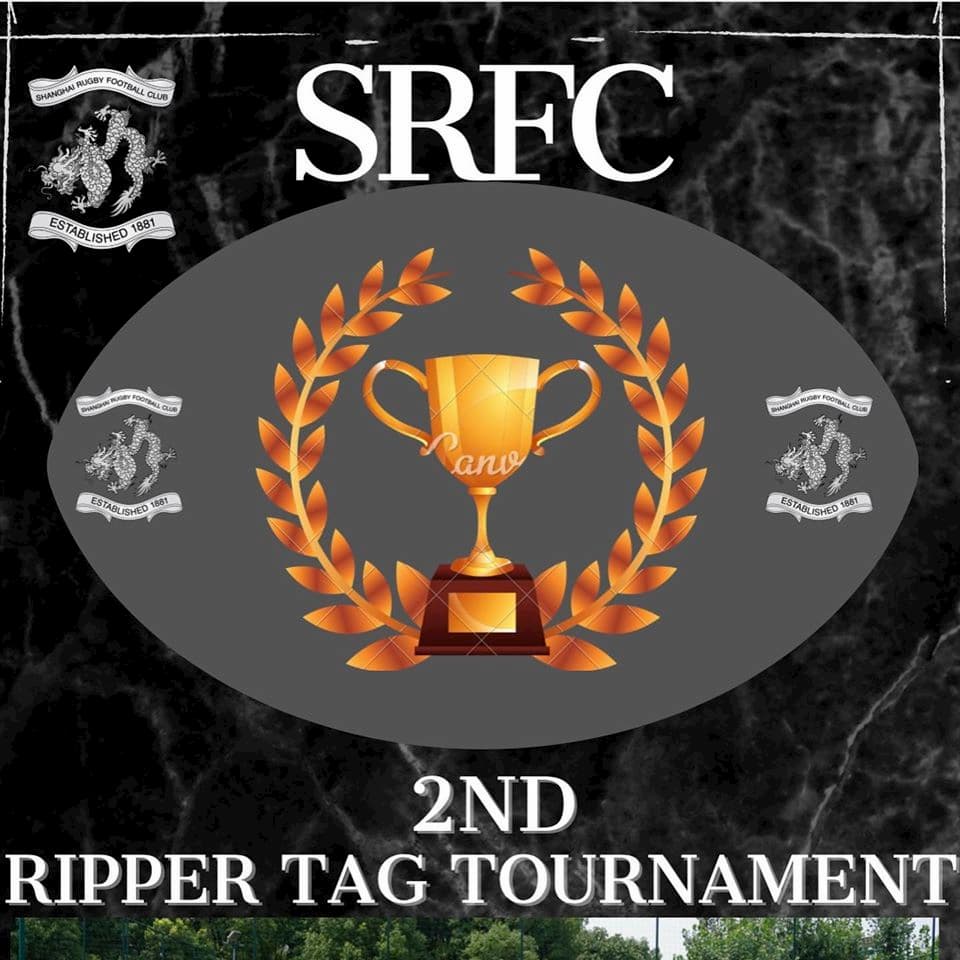 Who are the Shanghai Rugby Football Club?

The SRFC was resurrected around 20 years ago and currently, the club has become semi-professional.  The teams play as the Silver (1st) Green (2nd) and Pink (ladies) Dragons. The name comes from the Eastern Sea Dragon of Chinese myth. 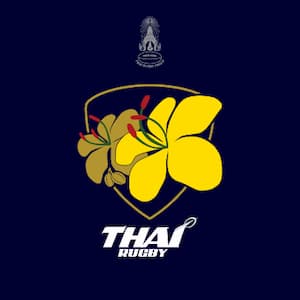