The HSBC World Sevens Series 2023 heads to Sydney, Australia for the next round which takes place from 27-29 January and the pools have been confirmed for the women’s and men’s teams.

Following the hotly contested Hamiton Sevens 2023, it’s all to play for in Sydney which is the 5th round for the Men in the HSBC World Sevens Series. It will be the first time since 2020 that the Sevens returns to Sydney and all the action takes place at Allianz Stadium.

There are some incredibly exciting pools in Australia and teams will be looking to shake up the rankings before they take a break. Tonga are the invitational men’s team in Sydney and are in the same pool as Japan. 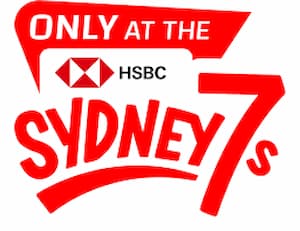 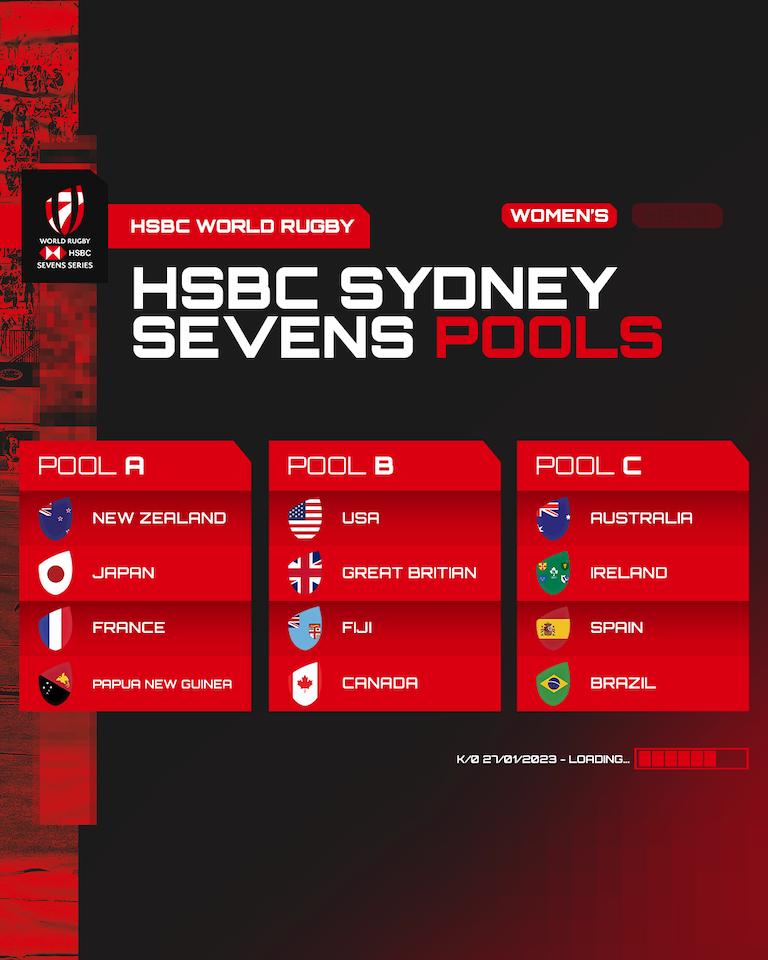 As the Women’s HSBC World Sevens Rugby Series heads to its 4th event in Australia, the hosts will be desperate to secure gold at home and halt the NZ juggernaut this season.

Japan for their heroic 6th place finish in NZ, are pooled with Series leaders NZ, France (who they beat and lost to last weekend) and Papua New Guinea, who are again the invitational team following their involvement in Hamilton. 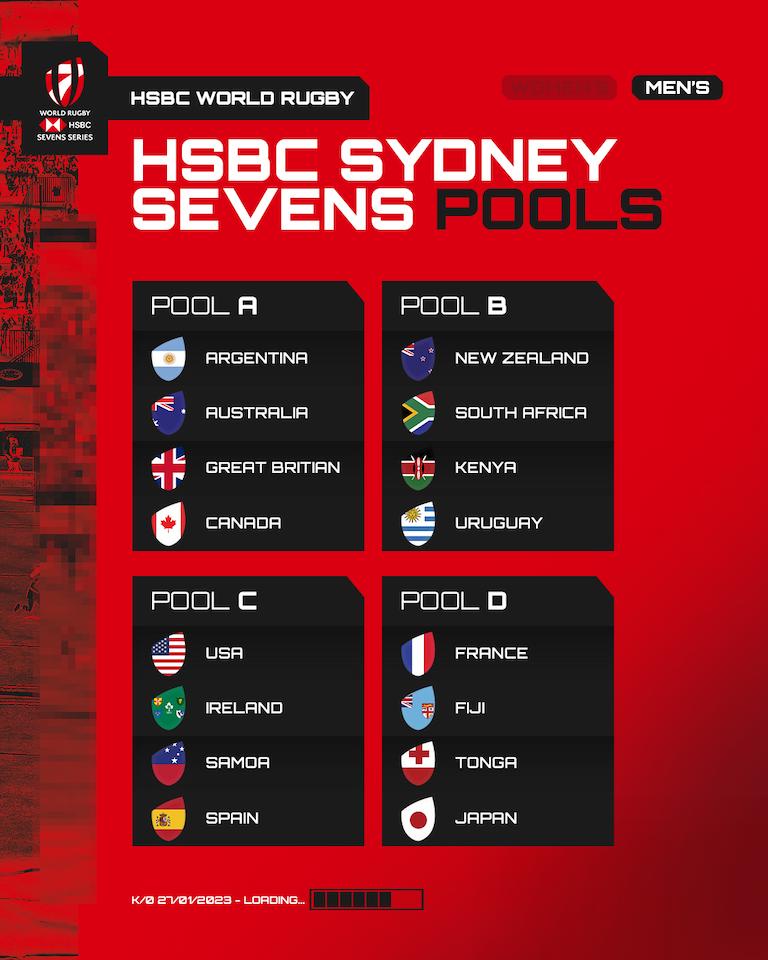 Where to Watch the HSBC Sydney Sevens 2023

Rugby sevens fans can watch the action via live stream on World Rugby digital platforms including www.world.rugby, YouTube and Facebook in countries where there is no national broadcaster covering the event. 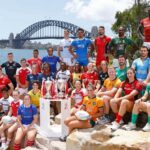