Y11 said it planned to develop the Hurricanes Intelectual Property globally, with a focus on the franchise’s global commercial rights outside of New Zealand and Australia.

Super Rugby franchises have been open to non-NZRU investment since 2012, which saw the Hurricanes previously purchased by Hurricanes’ Investment Ltd Partnership.

“We are thrilled to welcome Y11 Sport & Media and Richard Mansell to the Club as shareholders. Their addition means we now have a full roster of shareholders,” said Hurricanes chairman Iain Potter.

James Davies-Yandle, Y11 chairman and chief executive, added: “We are very excited and proud of this strategic investment. The Hurricanes is a massive brand, and we want to further maximise the franchise on a global scale through our management of their global commercial rights.” 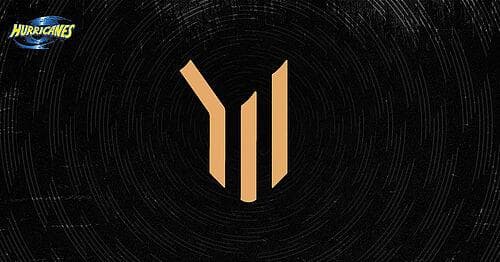 “Y11 are a great fit as they share our ambitions and vision, bringing international understanding, expertise and resources that will help propel our club into an exciting new era. We’re thrilled by the opportunities this partnership will bring. Richard Mansell brings strong business experience and perspectives, and a real passion for rugby which will benefit us greatly,” said Potter.

The Y11 chairman added, “Professional club rugby has so much potential, especially with investment coming in at the top of the game through the leagues and the governing bodies and we have positioned ourselves to invest in the clubs that compete in those leagues and tournaments, where the governing bodies want to build best operating practices and competition, as it’s the platform for talent to succeed at international level.” See more about their previous stake in the Ospreys here.

In 2022, the Hurricanes is one of six New Zealand-based teams in the regional Super Rugby Pacific competition (including Moana Pasifika). 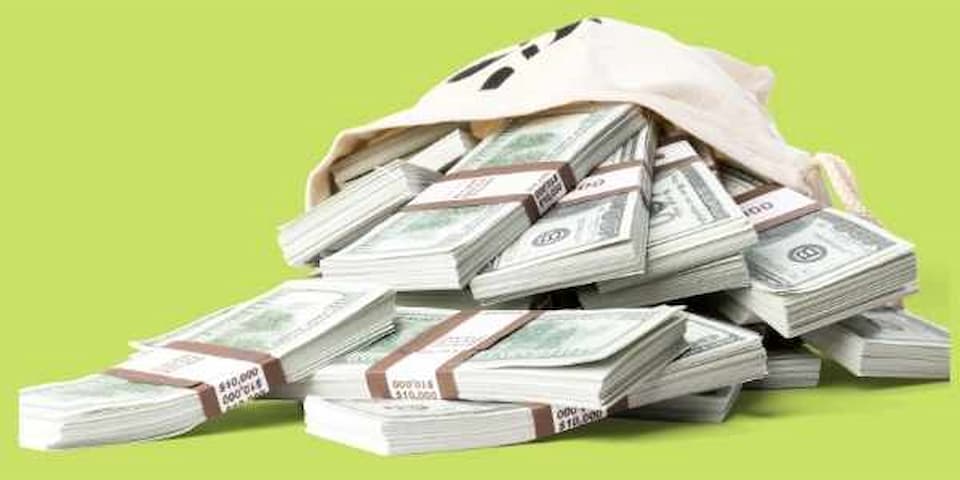 Sport Business reported that an article in The Rugby Paper suggested Y11 is also weighing up a bid to buy the Australian SANZAR Super Rugby side the Melbourne Rebels.

“We believe rugby is under-commercialised and potentially under-professionalised, and we think we can put really good sports business practices in and really drive the game forward.”

Garcia has a background working with City Football Group and the Sport Business publication suggests Y11 could take a “multi-club approach” under which they manage a global network of teams to”achieve economies of scale and a broader international footprint.”

Garcia also said in April 2022 that he wants to see a clear long-term plan be implemented in Welsh rugby. Garcia sits on the Professional Rugby Board (PRB) along with representatives from the other three regions and the Welsh Rugby Union (WRU). 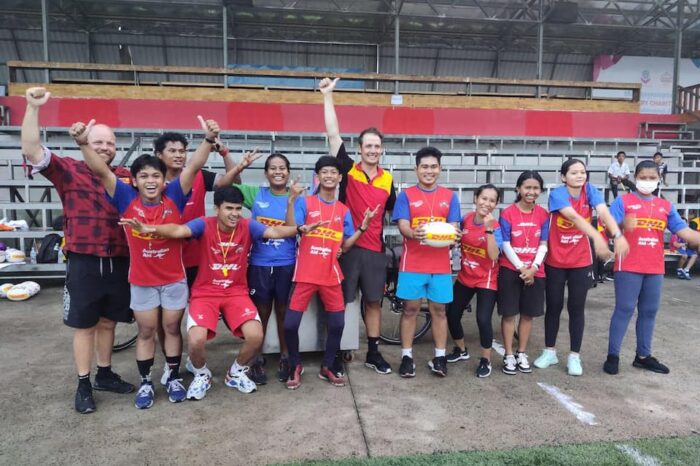