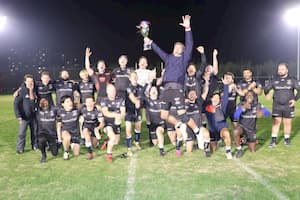 The ACC 2020 (All China Cup) has seen the Shanghai Rugby Football Club win a close East Division final against Suzhou Late Knights 15-13 last week. This mean the teams set to compete in the semi finals of the prestigious social rugby tournament in China is becoming more clear.

What is the ACC?

The ACC includes the top teams from all four regions of China who compete for the Cup. More than 30 teams are listed on this site.

The final place will be the winner of  a repechage tournament in March 2020 set to feature Chongqing Rangers (sole West representative), and the runners up from North (Beijing Aardvarks), South (Xiamen Typhoons) and East (Suzhou Late Knights).

All three confirmed teams for the semi finals also made this stage of the tournament last season, in addition to the Chengdu Pandas from the West.

Find our more about social rugby in Asia 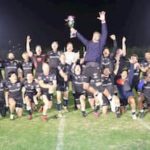