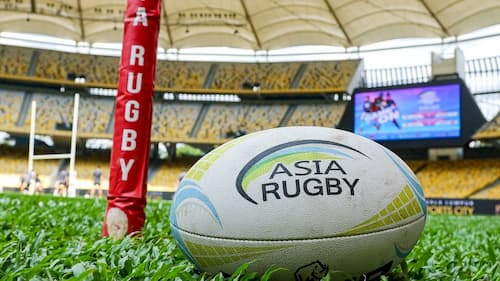 The three nations confirmed for the Men’s Asia Rugby Division 3 South 2022 are the hosts India, Bangladesh, and Nepal. The tournament takes place from 19-25 November in Kolkata.

The three nations will compete in a round-robin set of XVs matches which means some of the national teams will play two international test matches in the space of four days for the Asia Rugby-sanctioned tournament.

Despite the tournament getting underway in three days’ time, at the time of publishing, none of the Asian Rugby unions has posted any information about their squads or preparation. (This has since been slightly updated)

India will be the favourites considering they are at home and have the most resources developing their rugby compared to the other nations involved.

India is currently ranked #85 on the World Rugby rankings and neither Bangladesh nor Nepal features on the list.

The Bangladesh Rugby Federation Union and Nepal Rugby Association played each other in the 2022 “International Rugby Series” in June  – these were the first international matches by the two unions. The hosts won in Dhaka with victories in the sevens and XVs rugby matches. 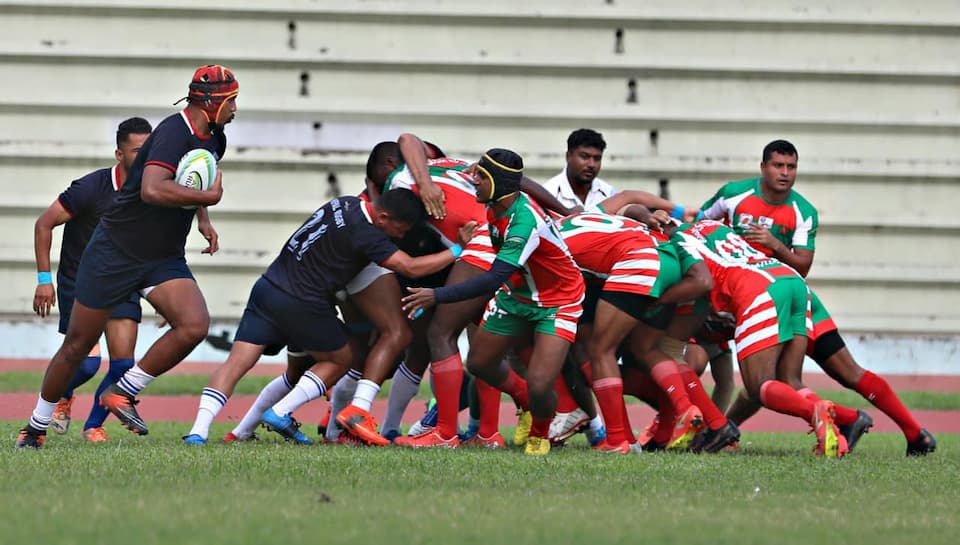 All of the matches take place at the Rabindra Sarobar Stadium.

The Nepal team is coached by Tanka Raj Giri and the squad was announced by their Union. 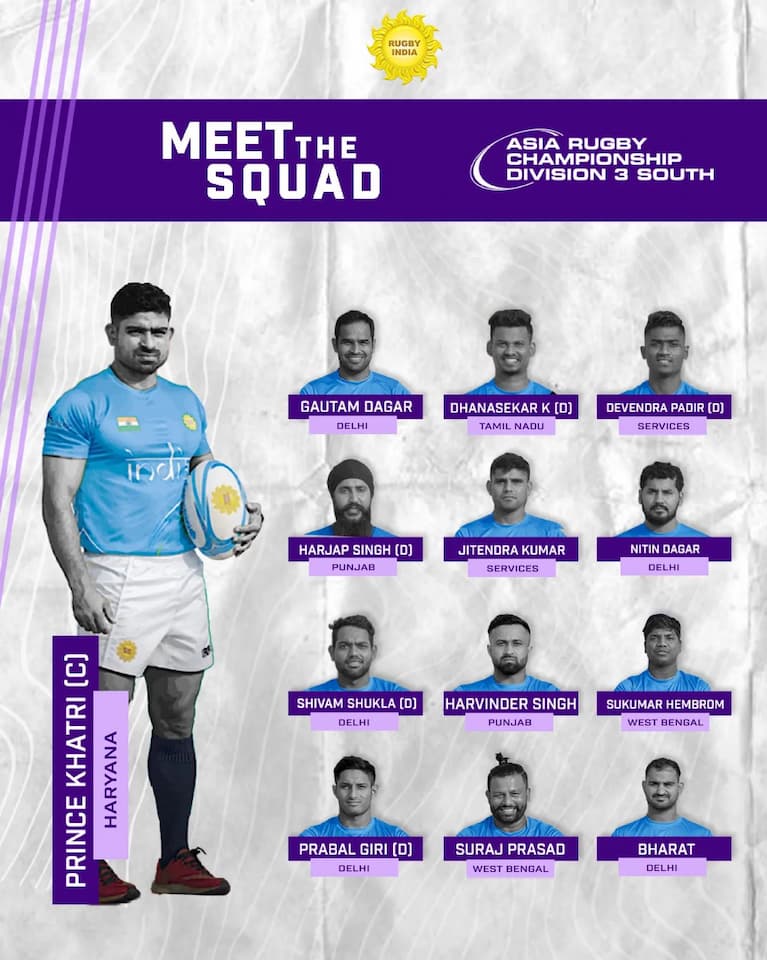 How to watch the Asia Rugby Division 3 South

Rugby India confirmed that all of the matches will be shown live on the Rugby India Facebook & YouTube pages.

If any more news from the unions or Asia Rugby is released, we will update the information accordingly. 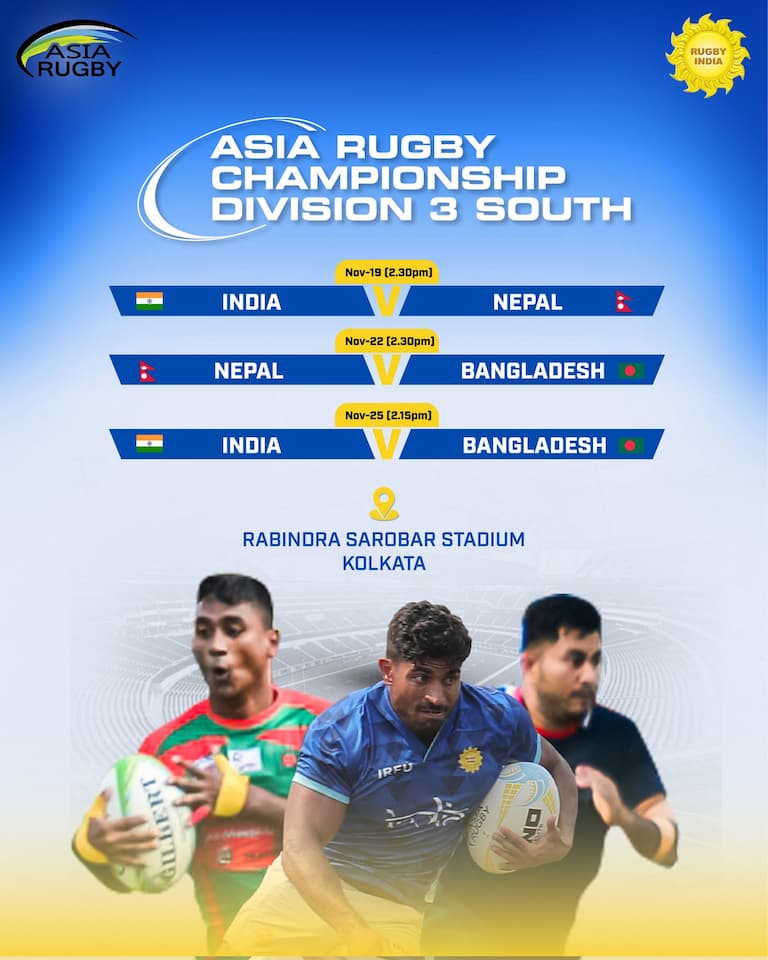 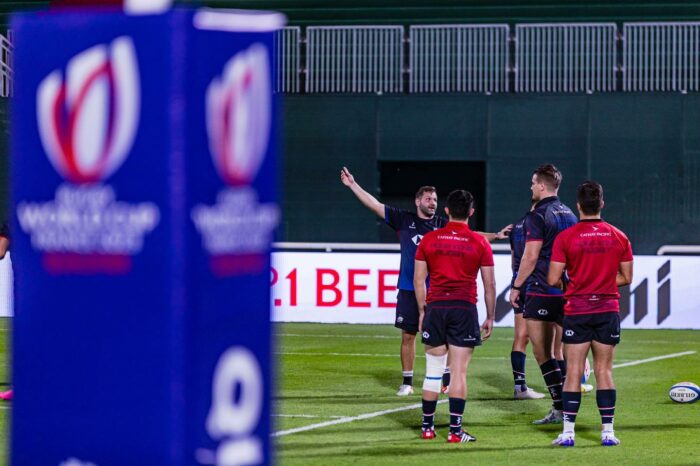 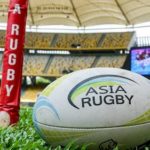