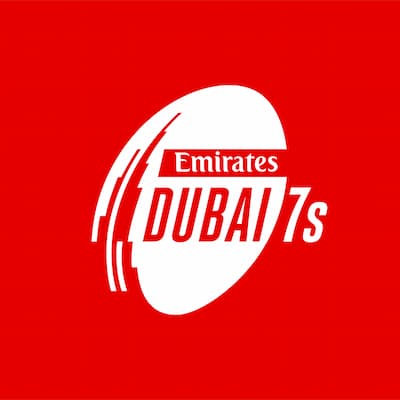 Following on from the successful Cathay Pacific/HSBC Hong Kong Sevens 2022, the HSBC World Sevens Series moves on to the UAE from 2-3 December and the Emirates Dubai 7s 2022 with the pools for the women and men confirmed.

This is the first leg of the World Series for the women and the second for the men, and all teams move on to Cape Town, South Africa following this event.

The 16-team men’s competition involves four pools of four teams each, while the 12-team women’s event sees the teams divided into three pools of four.

The tournament in Dubai is a festival of sports with any social, invitational, age grade and vets rugby taking place across a number of playing fields. There are also other sports events such as netball and cricket over the weekend.

There are additional entertainment stands and activations for children and young adults, including a new Hops & Food Market, the invitational team party tent, as well as a new stage called ‘The House’.

The organisers add that “With over 100,000 fans expected to attend this year’s festival, fans and visitors can look forward to an exciting weekend of music alongside the rugby action on Pitch 1 and 2. Three world-renowned superstar DJs – Cuban Brothers, Gorgon City, and Craig David presents TS5 – will headline Frequency on 8, a visual and audio experience and Beats on Two, a unique bar concept which overlooks all the action on Pitch 2.”

Defending Series and World champions Australia head Pool A and will face the USA, Canada and invitational team in Dubai – China. It will be interesting to see how the Chinese team go as they have core status aspirations and currently lead the Asia Rugby Sevens Series 2022.

A competitive Pool B sees France and NZ involved as well as the new GB women’s team and Brazil.

Finally, Pool C sees the second Asian team, Japan Sakura 7s, who will match up against Fiji, Ireland and Spain. Following a tournament of mixed results for some teams in the opening round in Hong Kong, Australia stands tall as the Series defending champions and victors of HK. They are in Pool B with an of late underwhelming South Africa, as well as GB and Kenya. GB beat the Blitzbokke in Hong Kong in a surprise result.

Pool B is ultra competitive with HK final losers Fiji, as well as Argentina and New Zealand. The latter was disappointed by the results in Hong Kong. Newcomers Uruguay will be in for some tough matches in Dubai in this pool.

Both France and Ireland have been excelling of late and find themselves in Pool C, alongside Spain and invitational team Uganda.

Japan is pooled with tough opponents Samoa and USA, as well as Canada – with the Japanese desperate to pick up crucial World Sevens Series points to avoid being relegated at the end of the season.

You can follow all of the pools and match results online. 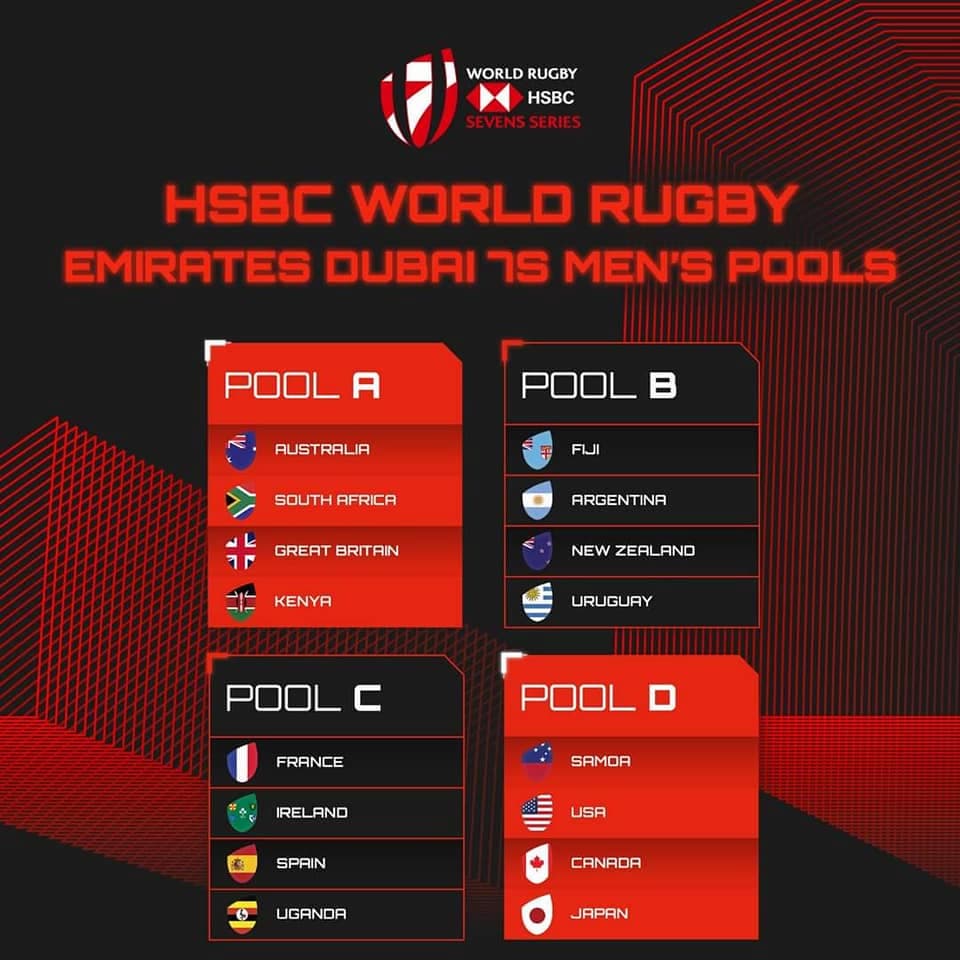 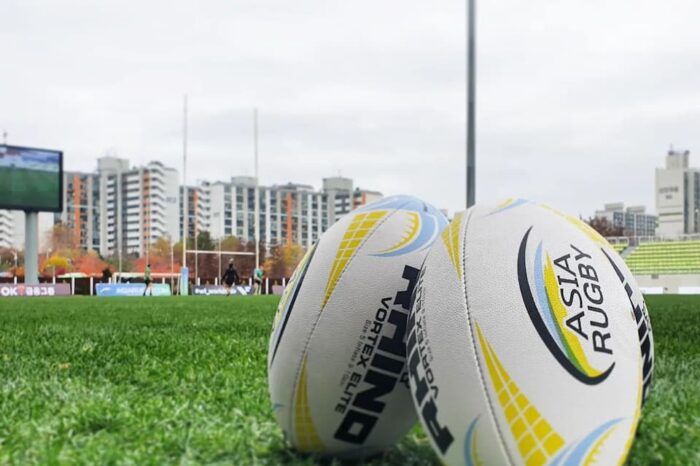 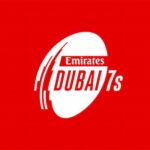