Asia Rugby held the pool draw for the Dialog Asia Rugby Sevens Series in October 2021 for the Women and Men. The tournament has added significance as it will determine the Asia Rugby champion, the qualifiers for the Rugby World Cup 7s in South Africa in 2022, as well as ranking for the Asia Games in 2022.

The Asia Rugby tournament will feature the top 8 women’s and men teams who will play the one-off series in Dubai from 19th – 20th November 2021 at Dubai Sports City.

Fans will be able to watch the Dialog Asia Rugby Sevens Series live as Asia Rugby will live stream the entire tournament on its Facebook page and Youtube channel.

Dialog Axiata PLC, has been confirmed as the title sponsor for the Dialog Asia Rugby Sevens Series 2021. Asia Rugby President Qais Al Dhalai said, “I’m proud that after nearly 7 years with no substantial partner today we celebrate this groundbreaking partnership agreement that will only be the beginning of a long term strategic partnership.”

In addition, the governing body of rugby in the region and the commercial sponsor aims to “activate various programs that will have a positive impact amongst the under-privileged population across different territories in Asia aiming at embrace the slogan of Asia Rugby”, reported Asia Rugby. UAE coach Perelini is a former dual-code international rugby union and rugby league player from New Zealand and told Gulf News: “It is a very exciting draw, I am very excited because I was always hoping to be in the same pool as Japan. I think it is a great challenge for us as a country and as a team to be in the same group as one of the best.”

Robbie McRobbie, the HKRU CEO also told us in 2021 that he was confident of the men’s and women’s teams qualifying for the Rugby World Cup Sevens from this tournament: “We are the reigning men’s Asia Games gold medalists and we are proud of that. The women came second in the repechage qualifying for the Olympics.

So I am pretty bullish, and I think we have learned from disappointments and we will be in a good position for the Asia Sevens Series and I’d like to think both the men and women will be in Cape Town for the RWC in 2022.” 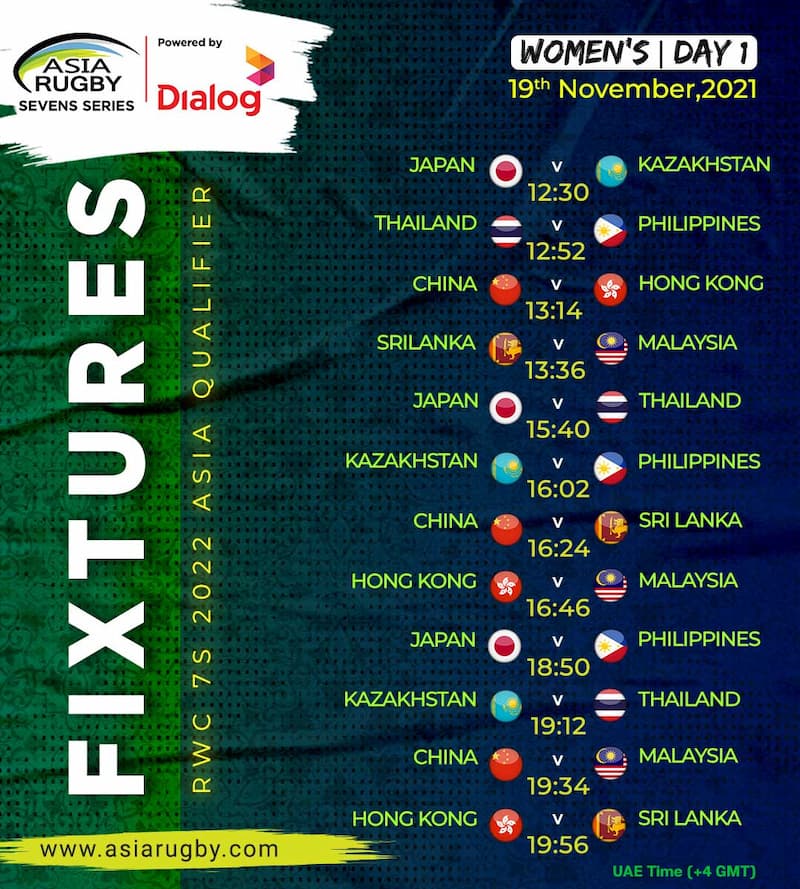 Asanga Seneviratne Chairperson of Asia Rugby Competitions Committee said: “The qualifier is played only once every four years. So, it’s a big event for us.

The top eight Asian men’s and women’s teams will all be competing in Dubai Sports City to give us the top two finalists who will rub shoulders with the best in the world in Cape Town, South Africa next year at the Rugby World Cup Sevens 2022. We have full faith in the city of Dubai to deliver another spectacular event.” 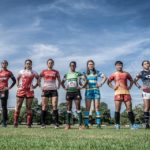