The 2022 Singapore Sevens featured the top 16 men’s teams for the first time since 2019, and the return of Samoa, New Zealand and Olympic champions Fiji, made an immediate impact.

Australia picked up bronze beating an unfortunate Ireland 21-19 while log-leaders South Africa, endured a torrid weekend, losing to Fiji and Argentina on Sunday.

The fans were also delighted to be back at the Singapore Stadium with  22,000 attending over two days from 9-10 April at the Sports Hub. 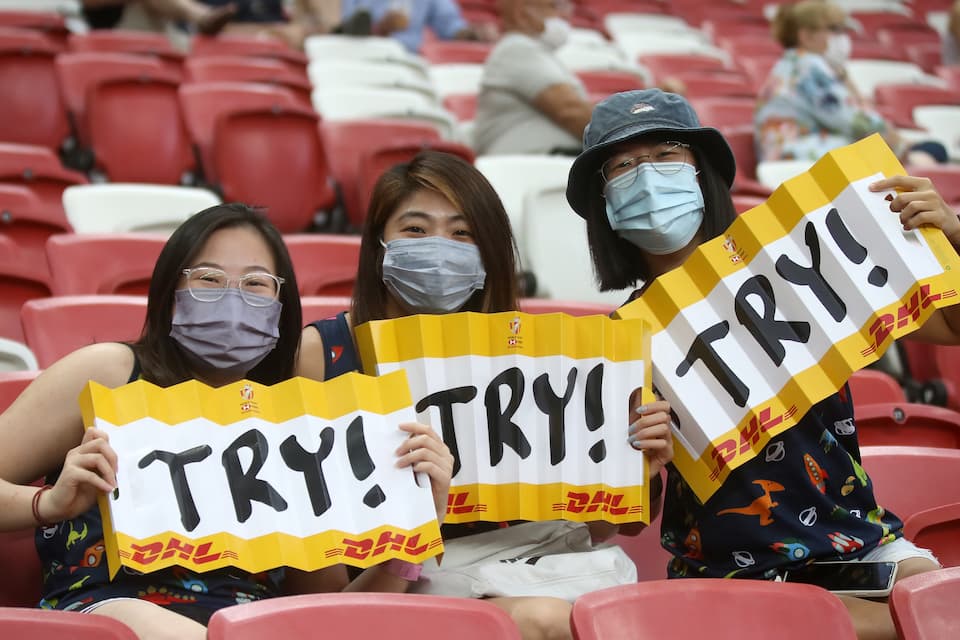 Steven Rodaway, General Manager, HSBC Singapore Rugby Sevens, said: “Congratulations to Fiji on becoming the 2022 HSBC Singapore Rugby Sevens champions. It’s wonderful that the Singapore Sevens is back after two years, and we’re pleased that it has been a success once again. This event is traditionally a highlight on Singapore’s sporting calendar and there was a lot of entertainment for everyone both on and off the pitch. We’re glad everyone was able to enjoy a good time at the HSBC Singapore Rugby Sevens. There was great energy in the stands and the Fun Zone was very well received by our young spectators. We look forward to welcoming our fans back next year.”

South Africa remains Series leaders with 98 points, ahead of Australia and Argentina tied second on 83 points. Question marks over the Blitzbokke are naturally raised by fans of the teams who have been absent this season thus far, but there is no doubt they have been the team to beat for the past year. 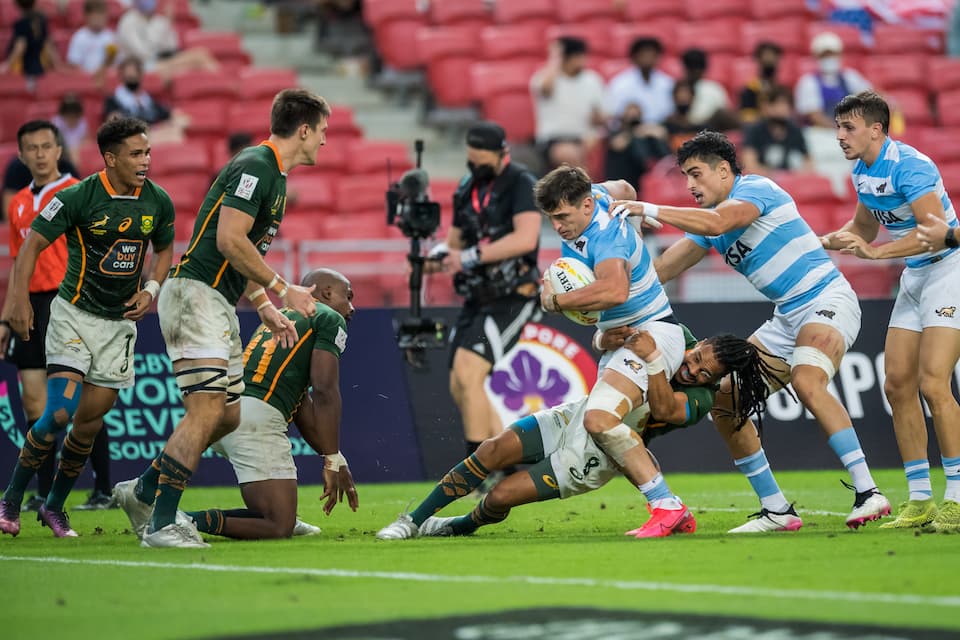 Fiji captain Tevita Daugunu said of the title:  “It was a very good final. We knew we had to keep the ball away from New Zealand and for most of this final, we did just that. The team stuck to the game plan perfectly and with it being Palm Sunday back home we hope this has made our family, friends and supporters happy.” Player of the Final Vuiviawa Naduvalo, scored 10 tries over the course of the weekend.

Prior to Singapore, South Africa had won all four rounds of the HSBC World Rugby Sevens Series 2022 to date – and six in total in a row.

Japan, to their credit, had a much improved day on Sunday compared to day one, narrowly losing to Kenya 12-10, and to England 18-14.

The family-friendly activities and programmes around the stadium, in addition to the rugby on the field, and the HSBC Singapore Rugby Sevens community engagement initiatives with Project Kind and SportCares, mean it was a successful event for the Sevens.

See all of the results here. The Singapore Sevens was the fifth of nine stops on the HSBC World Rugby Sevens Series, with the men’s teams heading to Vancouver in Canada for the next leg taking place from 16-17th April 2022.

The pools for the tournament are: 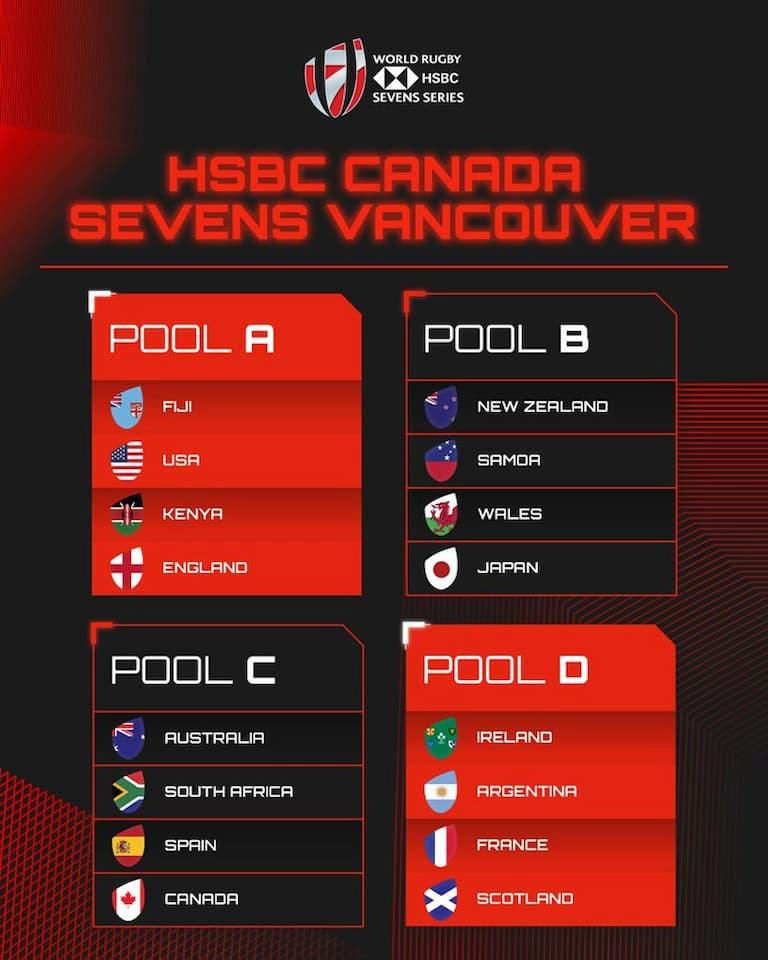 The women’s Series returns to action in Langford, Canada from 30 April to 1 May 2022. 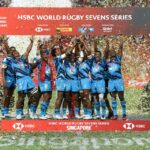