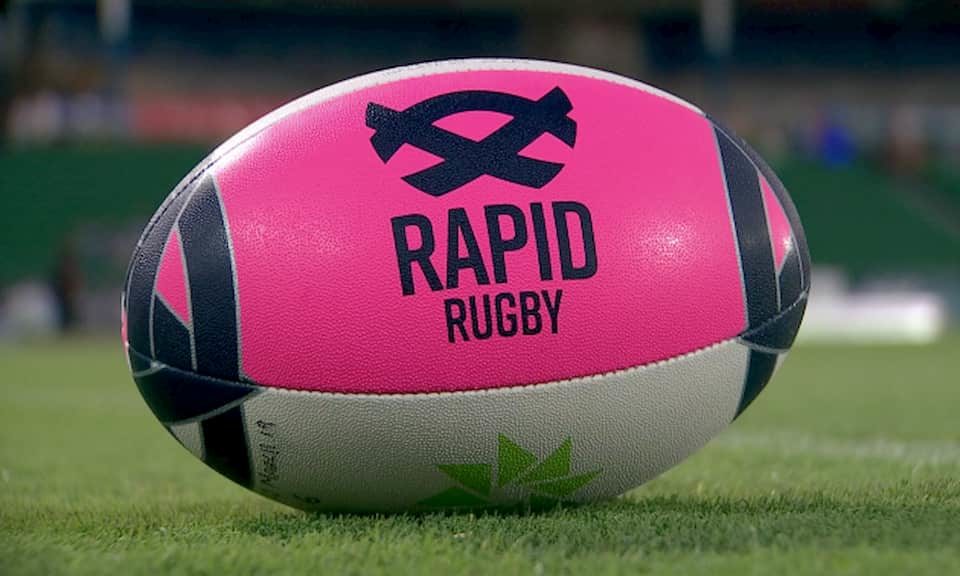 In what is a blow to Asian professional rugby, Global Rapid Rugby (GRR) has cancelled the 2021 season, with the Western Force likely to join a Super Rugby competition next season. The future of the Asian and Pacific rugby teams is unclear.

The man behind GRR, and the only person with the financial resources to make it happen, Andrew Forrest has seen his beloved Western Australia team enjoy being involved in the Super Rugby AU competition this year. Since the end of the tournament, the Western Force have signed a number of high profile players since then, including Irish international Rob Kearney, Argentineans Tomas Cubelli and Julian Montoya and Australian Tevita Kuridrani.

The writing already seemed on the wall for the global rugby competition, which was meant to include teams from Asia (Hong Kong, China and Malaysia) as well as rugby teams from Fiji and Samoa.

This week, HKRU (Hong Kong Rugby Union) HKRU chief executive Robbie McRobbie told the SCMP: “There’s been a lot of uncertainty over the shape of rugby next year and we got to a position whereby we needed to get some clarity. We’ve been in ongoing contact with the [GRR] team and over the weekend they came to the conclusion that putting on a competition in 2021 was just not going to be viable, unfortunately.”

Global Rapid Rugby CEO, Mark Evans had already stepped down from his role and from the position of CEO with the Western Force as he was unable to reach Australia from the UK due to the COVID-19 restrictions. 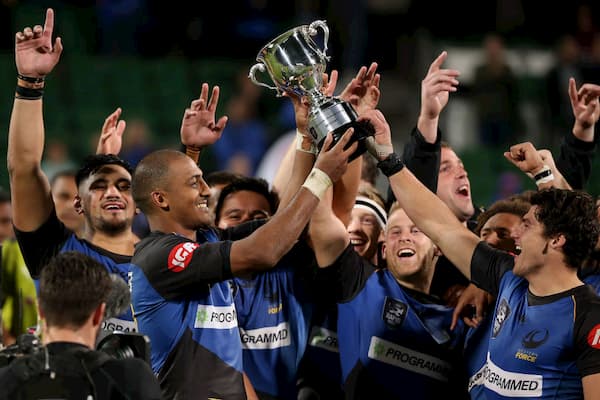 For the Asian based teams, the Malaysian Valke, which was a partnership between South African Currie Cup side, the Falcons, and the Malaysia Rugby Union, McRobbie added they went into receivership earlier in 2020, “not because of GRR but obviously the South African game has got problems [of its own]. I don’t think we’ll see them back in Asia.”

The China Lions are said to have ambitions to be one of the expansion teams in the Super Rugby competition in 2022 (In NZ we would think). The Lions is a partnership between Chinese Rugby Football Union and New Zealand Rugby Union and Bay of Plenty Rugby.

McRobbie admitted that for the HKRU, the priority switches from the South China Tigers brand back to the Hong Kong national team with the men’s national 15s team targeting a 2023 World Cup campaign.

He did not write off the future of the Tigers.

Super Rugby is equally in a mess with New Zealand’s Super Rugby plans for 2021, 2022 including, most likey, only NZ teams in 2021, and the addition of possibly three teams in 2022.

South African teams look set to join European club rugby in the Top 16 competition, while Super Rugby AU still has question marks too, but the Western Force look will likely join either the AU or NZ tournament.

The big losers are the Pacific based teams and Asian teams. Although no one has written off the GRR for good, with a potential return in 2022 being mentioned, it seems unlikely.

If Asian rugby really wants to develop and grow it needs a professional league and more Asian players consistently playing at a higher standard. In the current difficult financial environment caused by COVID-19 this appears to have little chance of happening any time soon. 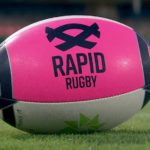