The JRLO Round 5 matches get underway from January 21-22 2023 across Japan with action in all three divisions of top-flight Japanese rugby.

For brief highlights from all matches in JRLO round, please visit here

Yokohama Canon Eagles dispatched Hanazono Kintetsu Liners last weekend, with Faf de Klerk at the centre of everything the side created. Eagles skipper Yusuke Kajimura says that his side didn’t “chase” points against the league’s bottom club, and they will look to topple the Green Rockets who are two places above Kintetsu on the ladder. The Rockets have lost their last three games too.

De Klerk moved to the bench, and Brave Blossoms pivot Yu Tamura will start at flyhalf.

The Saitama Panasonic Wild Knights will be missing inside centre Damien de Allende who is on his second week of paternity leave when they travel to Ricoh Black Rams Tokyo on Saturday with Ricoh having won two wins on the bounce coming into this match.

Wales international Hadleigh Parkes faces his former club for the first time as the Ricoh Black Rams chase a hattrick of wins against unbeaten Saitama and Parkes will be up against 23-year-old Tomoki Osada, who Robbie Deans has handed a Japan Rugby League One debut.

The midfield is packed with talent as Marika Koroibete, the Wallaby winger will be keen to impress the new Australian coach Eddie Jones.

Coach Peter Hewat and his team Ricoh will face three of the current top four, as well as the fifth-placed Yokohama Canon Eagles over the upcoming weeks so they will need the win to get some momentum into a tough fixture list

Both sides are among the most free-scoring teams in the JRLO, between them, Kubota Spears Funabashi Tokyo Bay (first) and Kobelco Kobe Steelers (third), have scored 325 points.

Malcolm Marx returns to action and will play against the Kobelco Kobe Steelers for the Kubota Spears Funabashi Tokyo Bay in Kanagawa on Saturday. The Springbok’s absence last week didn’t stop his side from beating Michael Cheika’s NEC Green Rockets Tokatsu and the Spears moved into second place on the Division 1 log. Kubota winger Haruto Kida has scored in his last six JRLO matches, and former Wallaby flyhalf Bernard Foley starts this weekend.

Kobe is without All Black Ngane Laumape due to injury and former Super Rugby Highlanders’ midfielder Richard Buckman, steps in. Coach Nick Holten has moved Ataata Moeakiola to the wing, after playing backrow in the first four matches.

January 17 marked the 28th anniversary of the Kobe earthquake and the tragedy was commemorated by the club last weekend. 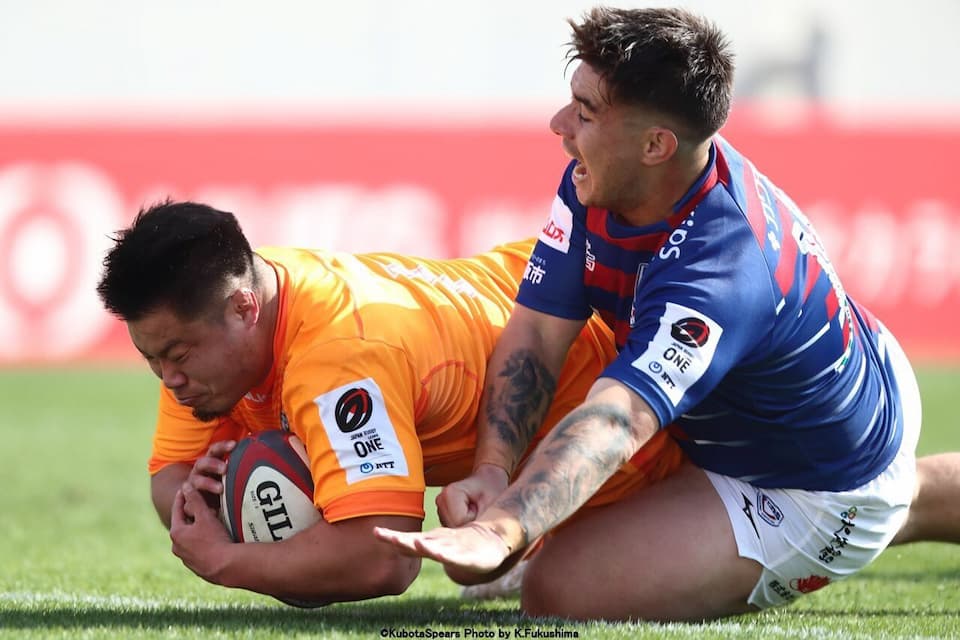 Hanazono Kintetsu Liners have leaked 70 plus points in each of their last two outings, and second division champions from last season need to get to grips with the top flight, fast.

Skipper Will Genia said last weekend’s defeat was due to individual mistakes and a lack of physicality.

Sungoliath head to Osaka off the back of a good win over Kobelco Steelers to make it three wins in a row. Team adviser Eddie Jones was announced as Wallaby coach and there are a fair few Wallabys in the squad including the injured Samu Kerevi, second-row Harry Hockings, and ex-Wallaby backrower Sean McMahon.

Both sides lost their matches last weekend and Toshiba Brave Lupus Tokyo now sit 6th, while Verblitzare are ninth on the table.

Michael Leitch received a yellow card for an alleged punch last week, and his side Brave Lupus suffered an 8-3 penalty count against them.

Toyota could be without inspiration backrower Kazuki Himeno due to injury. 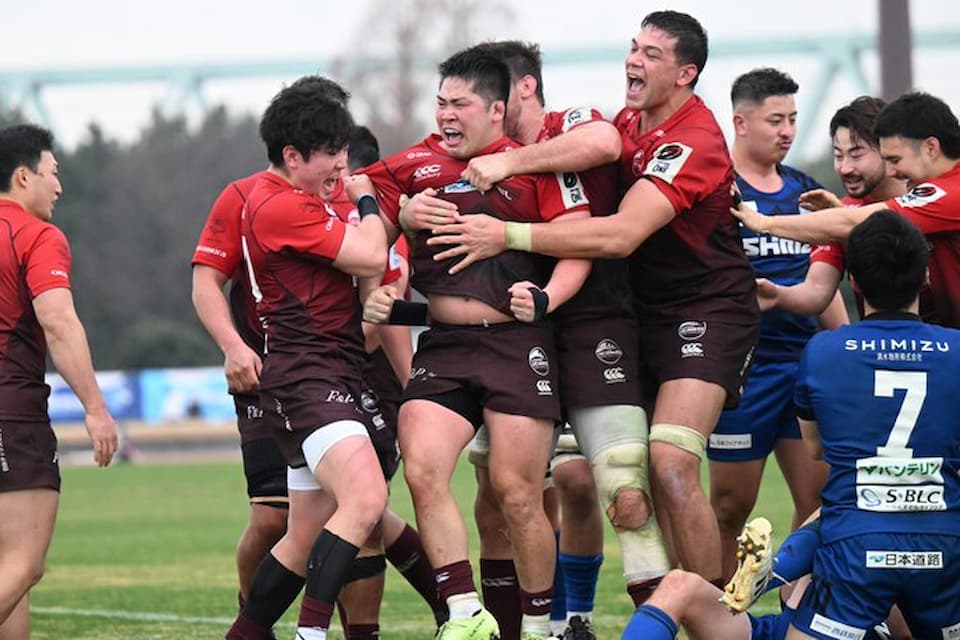 The Shimizu Corporation Koto Blue Sharks are without a win this season and lost by 22 points to the Kamaishi Seawaves last time out.

The Skyactives, are yet to win this season, while the visitors come into the picture with a three-win/one-loss record, and had a bye last week. The team includes Brumbies Super Rugby flanker Colby Fainga’a and Scotland international Phil Burleigh, who hope to help beat the hosts on Sunday.