Japan (Brave Blossoms) and Uruguay (Los Teros) are set to play the first test match of their two-test series on Saturday 18th of June 2022 in Tokyo.

The match is the fourth time the two have played with Japan leading the overall results 3-1 in victories. The match will be officiated by Jordan Way (Australia) who makes his test debut in Tokyo, the same city where he refereed rugby 7s at the Olympic Games in 2021.

Japan coach Jamie Joseph has named nine debutants in his match-day squad, which is largely based on the Emerging Blossoms squad that played against a Tonga Samurai XV in a charity match last weekend.

Shunsuke Asaoka earns his first test cap at tight head. He partners Shogo Miura and Kosuke Horikoshi in the front-row. A veteran of Rugby World Cups 2015 and 2019, Yu Tamura captains the side from fly-half and with 68 caps – is the most capped player on the side.

A number of players will make their first test appearances in five or six years so he is calculating on holding his best team back for the two-match series against France which follows on from these matches. 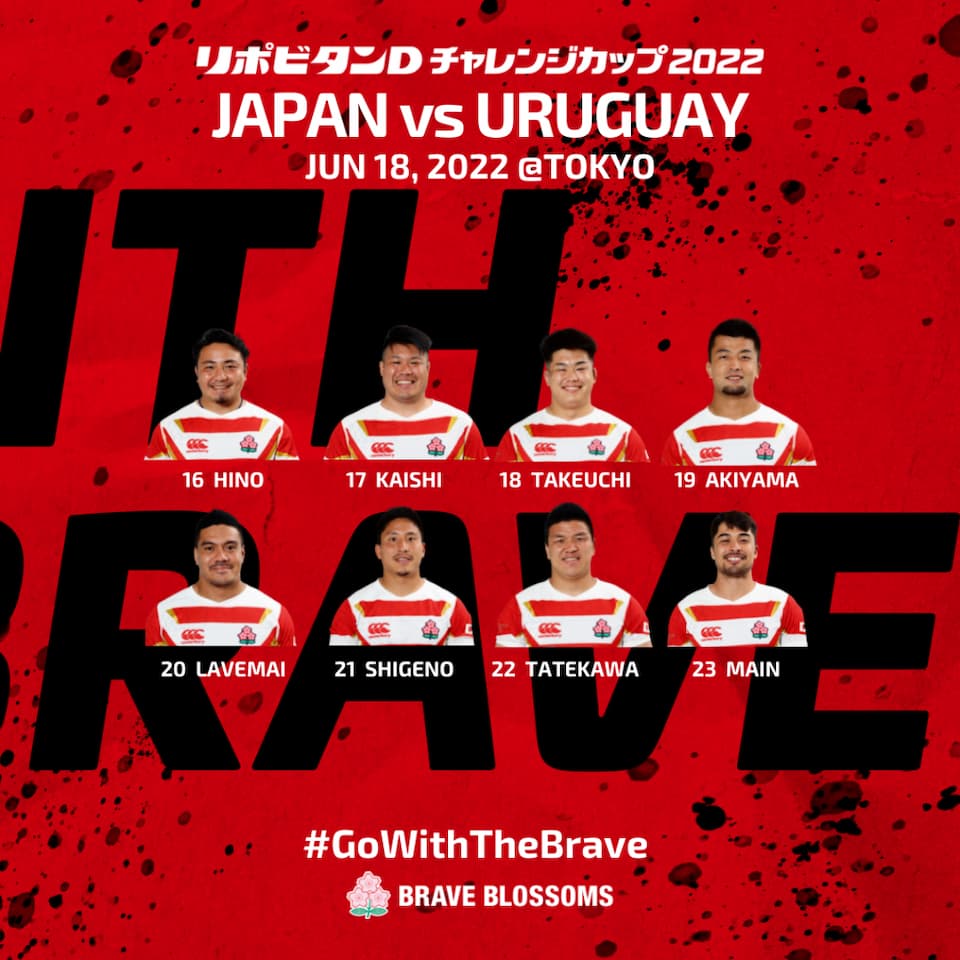 Los Teros have picked a 26-player squad for the tour and after the two matches in Japan, will play at home against Romania. The tour squad misses some players due to injury while others miss out due to the tour falling outside of the test release window reports Americas Rugby News.

According to World Rugby: 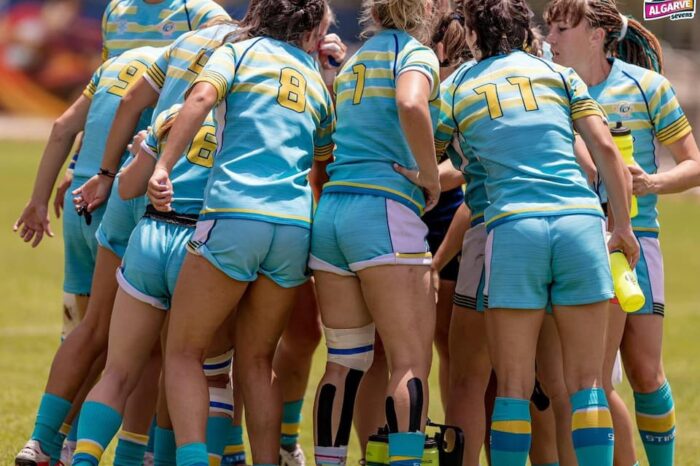