In a press statement, the HKRU said, “Jones has been with the HKRU since 2010, although he previously left to join the Japan national team coaching set up in 2014, where alongside then-coach Eddie Jones and assistant coach Steve Borthwick, he helped mastermind one of the game’s biggest upsets with Japan upending South Africa at 2015
Rugby World Cup.”

Robbie McRobbie, Chief Executive of the Hong Kong Rugby Union, said of the news: “Leigh has been a constant presence at the Hong Kong Rugby Union, helping instil the highest standards both within our high-performance set-up and across our organization. With his decades of experience, it is no surprise that Leigh ranked high on the wish lists of numerous organizations. He will be sorely missed and we wish him the very best in his future endeavours.”

Andrew Hall, who succeeded Jones as Hong Kong coach in 2018, will lead the national team in the 2021 Asia Rugby Championship in June. Jones has been instrumental in Hong Kong’s rise to its current position inside the top 24 world rankings for men – second-ranked in Asia, behind Japan. Hong Kong are also the defending Asia Rugby Champions.

The Hong Kong women’s national team are in contention to secure a slot at their second consecutive Rugby World Cup in New Zealand (possibly delayed until 2022).

“I am extremely grateful for my time with the Hong Kong Rugby Union and have consistently expressed my belief that the HKRU does a great job in looking after staff, and provides opportunities for young coaches and administrators that could not be found anywhere else in the world.

Jones, has with the HKRU:

Leigh Jones has formerly coached with Wales, Wales A, and Newport Gwent Dragons and will depart Hong Kong in May 2021. 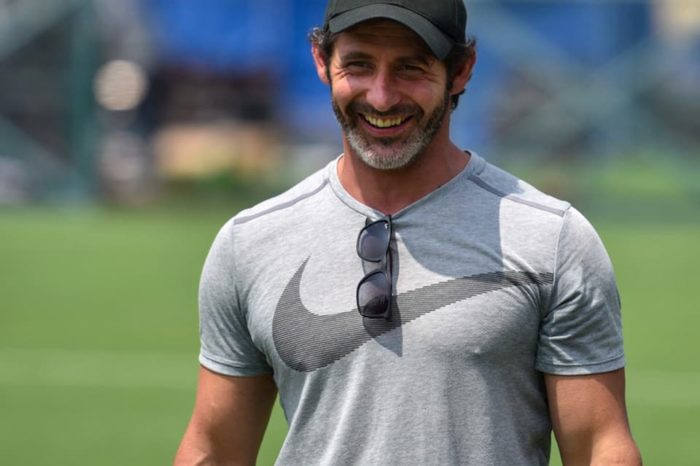 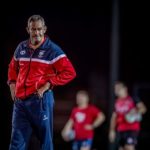