The Phnom Penh Social Rugby Club (PPSRC) are hosting their second touch tournament since rugby was allowed to resume in the Kingdom of Cambodia after COVID-19 restrictions were lifted. The Luke Walley Touch Rugby Tournament is rescheduled for Saturday 14th November 2020.

On October 14th the PPSRC had to postpone the tournament due to heavy rain and floods, saying:

“Due to the closure of the tournament field because of flood and the alert of heavy rain and flood for the weekend, Rahus Social Rugby Club has to take the tough decision of postponing the Luke Wallet Tournament in order to keep the safety of our players. The new date will be confirmed soon.”

Any entrance fee already collected has been recorded and will carry through for the next date.” 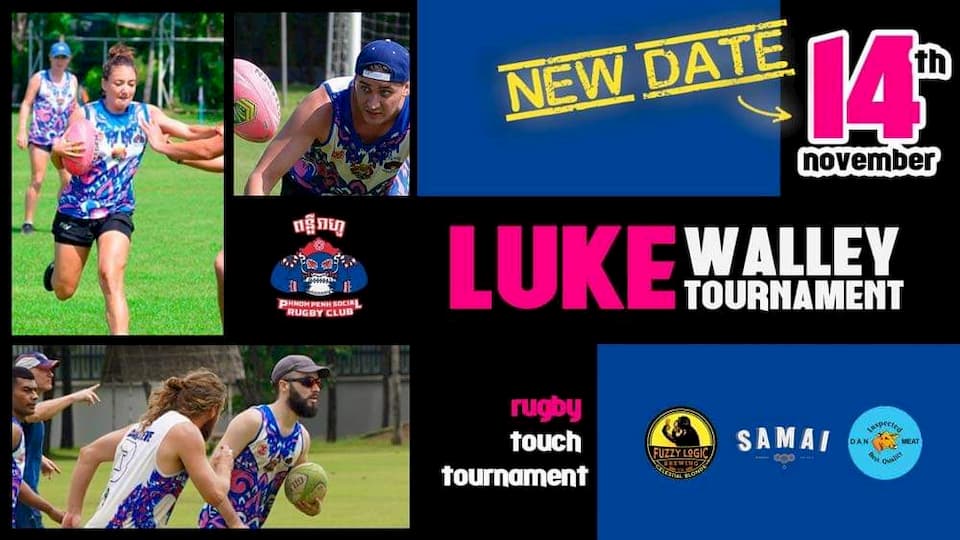 The social rugby club in Phnom Penh, known as the Rahus, posted an online event for the social touch tournament saying: “We want to celebrate our teammate and friend Luke Walley. There is no better way to do that than having a RUGBY TOUCH Tournament.”

The memorial tournament is to honour the former club player who passed away in Phnom Penh in February 2020. Benefits will be donated to a charity. Luke was working in Cambodia for the World Wildlife Fund and had previously volunteered too. He was also a sustainable energy advocate. Luke played touch rugby with he PPSRC for about two years before his passing. 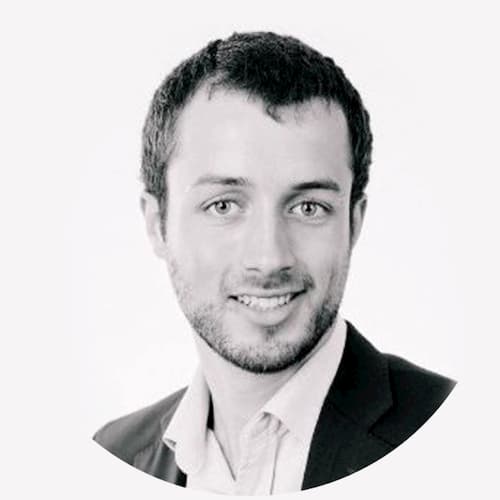 Luke Walley – passed away in February 2020

Friends knew Luke for his love of sport and music. Lukes father, Professor Walley, said: “Luke was a brilliant young man who died while working to improve global energy sustainability. He was a lovely, thoughtful, genuine, person who had his entire life ahead of him.”

The PPSRC President, Rosie Jenner, said: “Luke worked passionately to improve global sustainability and in his name, the club will be making a donation of all proceeds from ticket sales, raffle and profit on merchandise sold that day to his family’s chosen beneficiary, Client Earth.”

How to enter the touch tournament

Interested touch players can join as individuals and be assigned to a team or enter their own team to the tournament. Teams should have at least two female players and a maximum of 10 players – all teams will be mixed gender.

The Cost is USD$15 per player including BBQ, beer and donation to the charity fund. You can find out more about the club here.

What Does the ticket include?

A raffle will be held to raise money for Luke Walley charity fund with tickets costing as little as 2.000 KH Riels ($0.50USD)
Prizes: