The organisers of the Rugby World Cup 2021 and World Rugby say the tournament has been “reaching new heights with fans” and the event has seen record numbers attend matches based on the latest data.

With the RWC 2021 entering the quarterfinal knockout phase this weekend (29-30th October 2022), data has been released on attendance figures, fan engagement and other statistics released by World Rugby.

World Rugby Director of Women’s Rugby Sally Horrox said: “There is something special happening in New Zealand. Not only are we seeing these huge personalities take centre stage, new stars shine and the conversation expand beyond the sports pages, but the rugby has also been fantastic.

Diminishing winning margins, positive intent, breath-taking attacking play, quicker scrums and lineouts and fewer stoppages – it’s an attractive and compelling event that will undoubtedly broaden the appeal of the sport as a whole.” 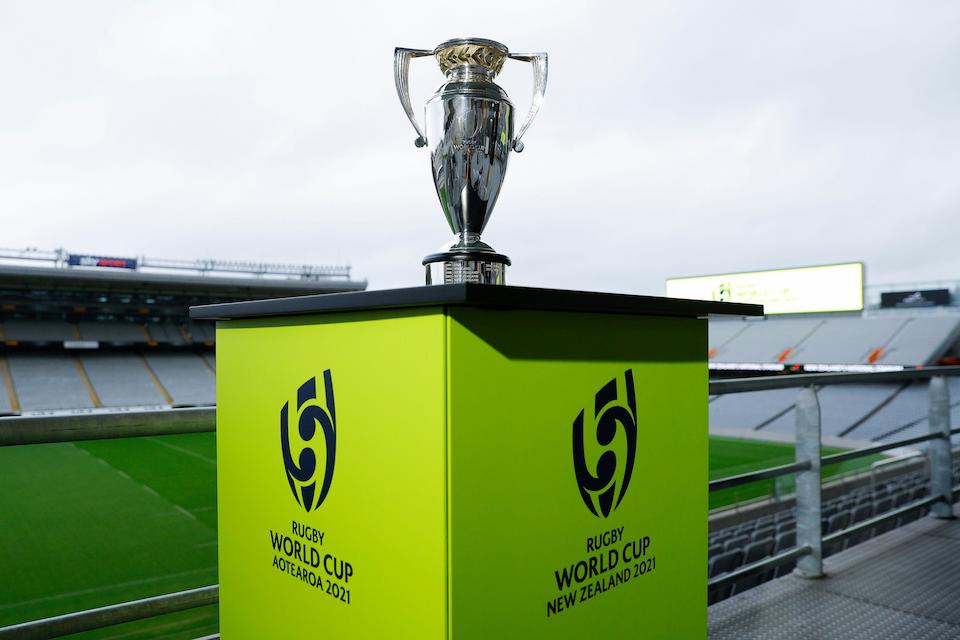 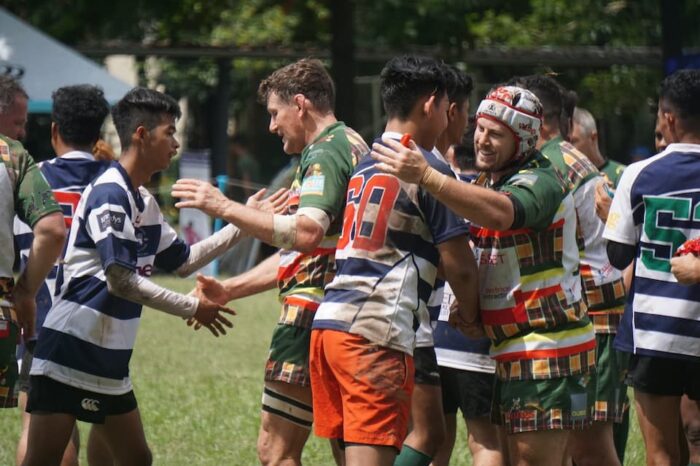 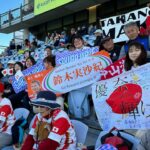