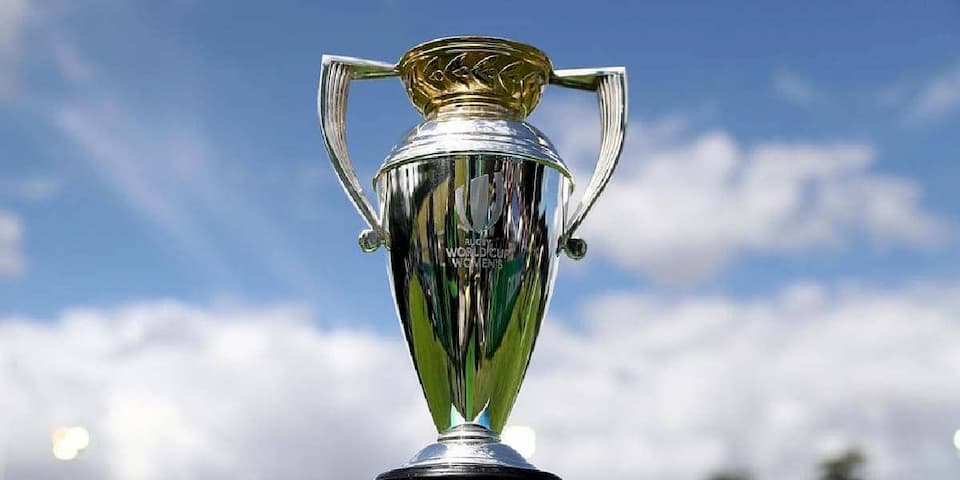 The World Rugby Executive Committee formally ratified the recommendation to postpone Rugby World Cup 2021 until 2022 in New Zealand on March 9, 2021.

This follows the news earlier in March that the recommendation to postpone the RWC 2021 had been made due to the ongoing pandemic. However, question marks were raised, as within the same week, the World Sevens Series was confirmed for 2021.

World Rugby Chairman Sir Bill Beaumont said: “Our hearts go out to all the players, team personnel and fans who were preparing and looking forward to Rugby World Cup 2021 this year. We recognise that they will be extremely disappointed, but I would like to assure them that the decision to postpone has been made entirely in the interests of their welfare, well-being and preparation and the desire to put on a showcase tournament that will super-charge women’s rugby globally.”

A Rugby World Cup 2021 high-performance preparation and competition programme was also announced for qualified teams and teams still competing in the qualification process.

The programme “will be underpinned by a £2 million funding package and will focus on providing teams with international competition to give them the greatest opportunity to be at their best in New Zealand next year.”

The Asian qualifier is still to be determined with Kazakhstan, Japan and Hong Kong still in contention.

Japan “Sakura” coach Lesley McKenzie told Rugby News Japan “I have complete trust in our girls and our staff to take this as an opportunity, rather than an obstacle, and personally I’m very happy to have a ‘bonus year’ with this group.”

Hong Kong Forwards Coach, Royce Chan Leong-Sze, told the SCMP that the players were disappointed. “The players have been trying to prepare at their best and peak for the World Cup qualifiers which were supposed to happen these two months since being postponed last year. It’s understandable and the delay is good for the sport because it can give teams a bigger, clearer picture to prepare for.”

“Time management is one of the biggest concerns for our players. They are semi-pro and we’re asking them to perform like professionals in a sport that is not yet as popular as other sports [in Hong Kong],” Chan said. 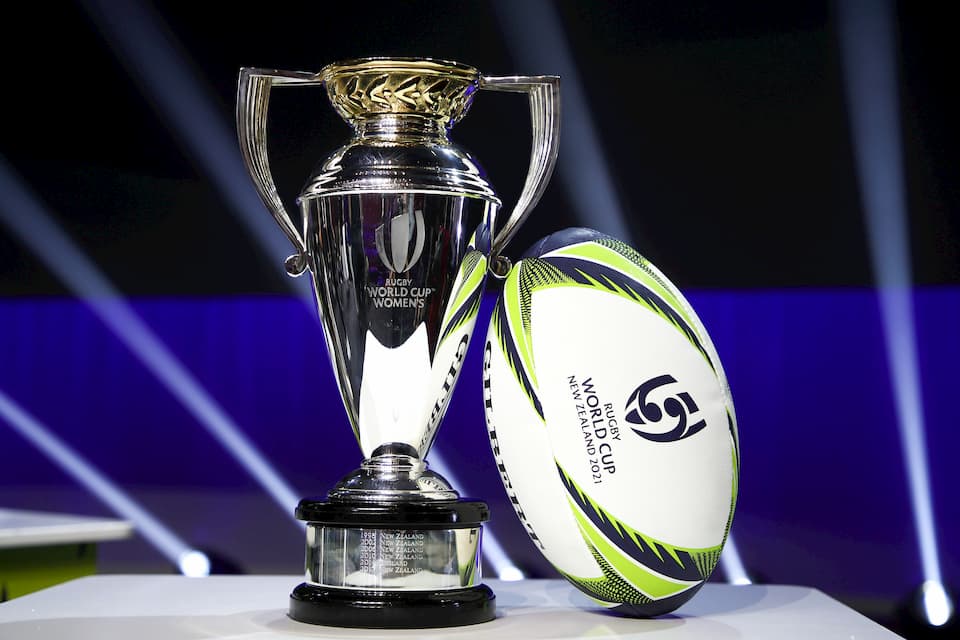 Why was Rugby World Cup 2021 postponed?

The decision to postpone the women RWC tournament “was taken following extensive discussions with New Zealand Rugby, the New Zealand Government and participating unions as a result of the continued impact and insurmountable uncertainties of the COVID-19 pandemic” said World Rugby. The reasons given for the postponement include:

The top players in the women’s game should be guaranteed the stage that they deserve, with the opportunity for their family and friends to be able to attend, and also the wider national and international rugby family. Postponement by a year should enable us to enjoy the benefits of the global vaccination programme, easing the burden on international travel requirements and within New Zealand itself.”

World Rugby said “dates for the postponed tournament to be held in Auckland and Whangarei will be announced shortly following consultation with key tournament stakeholders. 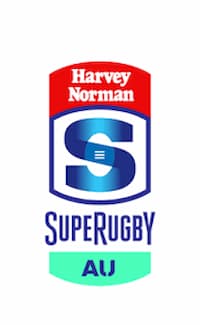 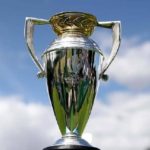