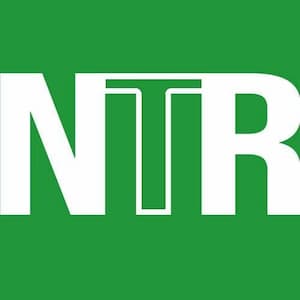 Rugby in northern Thailand is on the rise, and now the Sanuk Sanuk Rugby Tour services are being offered by Lanna Rugby Club and Chiang Rai Bears.

What rugby is played in northern Thailand?

There has been a rugby presence in northern Thailand for a number of years and social rugby clubs have come and gone. The Chiang Mai Tens was also a well-attended event but the rugby tournament has apparently ceased to exist.

In 2018, Lanna Rugby Club was formed, and together with existing clubs like the Chiang Rai Bears have looked to develop the game of rugby through various tournaments and local leagues.

The North Thailand Rugby (NTR) was eventually formed to promote the rugby tournaments. 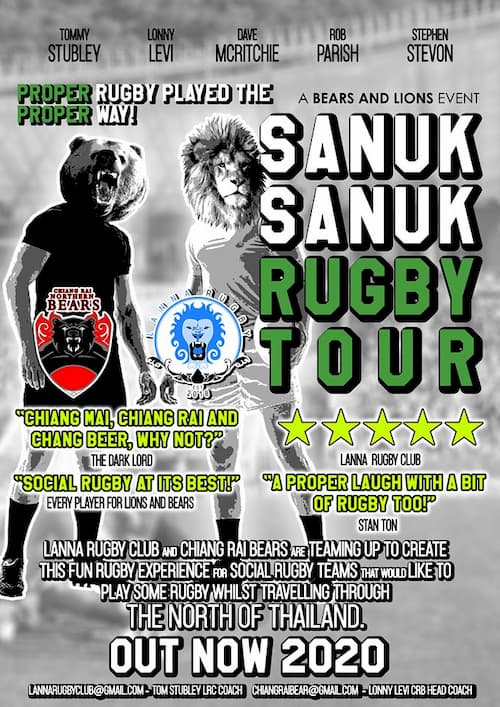 The idea is for interested in touring rugby teams to have a tour arrange and they will play in Chian Mai one weekend and in Chian Rai the following weekend.

Sanuk Sanuk (Fun Fun Rugby Tour)) will organise the games and provide information on places to stay, car-van rental companies, fun things for the touring rugby teams to do in the time between playing etc.

After the relevant games, the touring teams will be able to enjoy some festivities with the hosts at their respective clubhouses.

Find out about social rugby in Thailand: 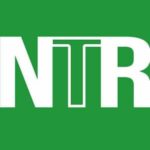