New year, a new decade and much more rugby. January 2020 starts with a number of social rugby tournaments, youth and tag tournaments, while many Asian countries also see their domestic rugby union league commence after the break towards the end of 2019. The Japan Top League and Super Rugby also kick-off! We look at the best rugby tournaments in Asia in January 2020! 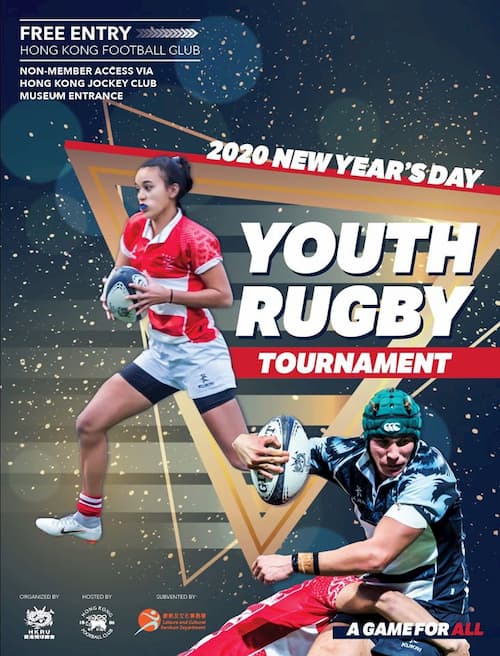 The teams are played between local and overseas player teams (Hong Kong Dragons and Overseas Lions). You can read more about the day’s match schedule here.

The games are free to attend for fans wanting to catch some rugby early in 2020!

The two-day tournament is listed on the HKRU website but there isn’t much additional information. You can also see the HKRU Tertiary website link.

You can follow the other standout HKRU events here.

The tournament will be playing tag rugby and will have two pools – men’s and mixed. You can read more about the rugby tournament on their website.

The Japan Top League runs from January 12th 2020 and set to conclude on May 9th 2020. The 2020 season sees 16 club teams involved and matches are due to be played at 30 different venues” it was announced on the Top League website.

The 2019 champions of the Japan Top League are the Kobe Kobelco Steelers and they will look to defend their title in the 57th edition of the Japanese national Rugby Football Championships.

Rugby News Japan has reported the 2020-2021 season will start this Autumn & will feature 24 teams – with details still to be confirmed. 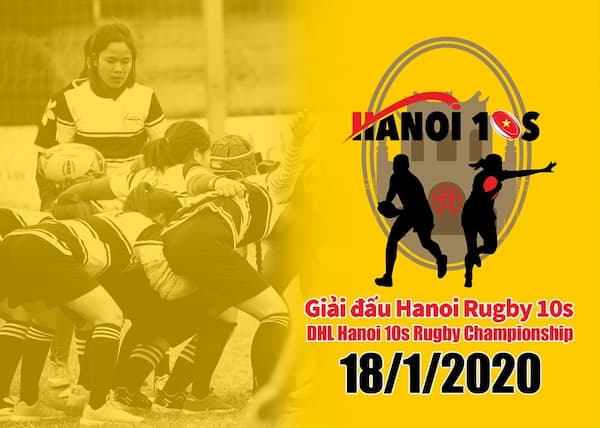 This is only the second Hanoi 10s rugby championship which will see regional and some international touring teams compete in northern Vietnam.

The tens tournament is followed the next weekend by the Vientiane 10s in Laos and both are partnered with DHL and ChildFund Pass It Back. In 2019 the Vietnamese based team, the Kim Boi Wildcats made their debut.

There is a men’s and women’s section and the defending champions are the DAC Weredragons (men) and DAC Laobarians (women).

This two-day multi-sports festival includes girls-only youth rugby (U10 and U12 minis) on the 1st day, January 18th, with Women’s rugby and more girls youth rugby due on the second day, January 19th 2020. The event is organised by the Discovery Bay Pirates. Read more about the International All Girls Beach Festival here.

This is the 13th edition of the Laos tournament and in 2019 a number of Laos teams took part as well as regional and international rugby teams. There is also a women’s and men’s division at the Vientiane 10s and the 2019 winners are the Vientiane lions (Ladies) and Royal Thai Air Force (Men).

The rugby tournament is organised by the Lao Rugby Federation. In 2020 over 30 teams from around the world including the US, China, Thailand, Vietnam and Lao PDR will be playing. 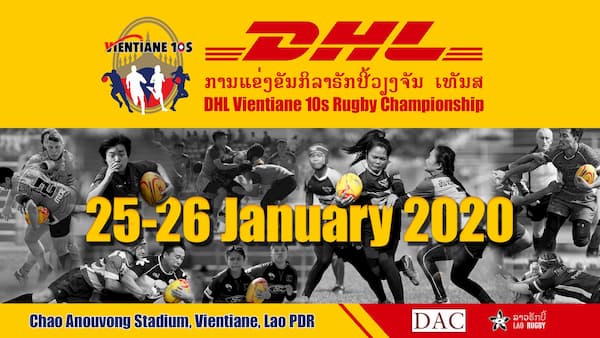 The final is due to be played on 25th January between the top two ranked teams on the log.

The Super Rugby 2020 season kicks off on January 31st, although the Sunwolves only play their first game on February 1st. This will be the last season for the Japanese franchise in the rugby tournament and the squad details have unveiled many foreign players.

The opening games this season see the Blues host the Chiefs (both from NZ) at Eden Park in Auckland while the Brumbies will host the Reds at GIO Stadium in Canberra for an Australian derby game.

The Sunwolves are in the Australian conference with the following teams making up the pool:

The Sunwolves have only won only eight of their 62 games in the competition.

The domestic leagues in Hong Kong (men) and Women, Singapore and Sri Lanka all continue in January. 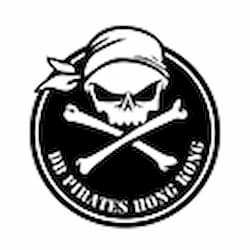 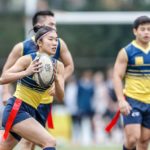