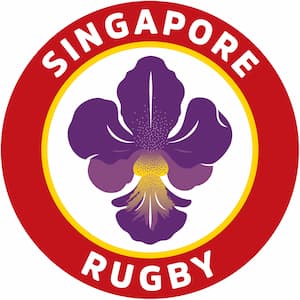 TRU announce via its social media platforms that Suhaimi “has been part of the Singapore National Team coaching set up in various roles since 2012 including Head Coach of the Men’s 7s team at the 2019 SEA Games. He has developed his coaching under the tutelage of experienced coaches Phil Greening, Ryan Martin, Hale T-Pole & James Forrester. Su already has a strong domestic coaching record having led SCC Rugby to 4 consecutive Club 7s titles and was part of their 2018 National League Premiership win.”

SRU Vice President, Martin Williams, said “Suhaimi was appointed to this interim role, after the departure of our previous Head Coach, in order to provide continuity for our National Teams programs. He was already working in an Assistant Coach capacity and we are confident that he is best placed to fill this role as we conduct our program reviews and decide on the right path forward.” We assume the reference to the former Head Coach is Simon Mannix who was appointed in 2019 but hasn’t led the National teams to any game due to the impact of COVID-19.

Su has represented Singapore in 7s & 15s from 2005-2015, and as a player, won two Asian 5 Nations Division 1 titles, a SEA Games Bronze Medal, and was named Asia Div 1’s Top Point Scorer for three consecutive seasons said the SRU. In addition, Suhaimi Amran was a nominee for Sportsman of the Year at the 2012 Singapore Sports Awards.

Singapore Rugby in Q4 2021 has produced the Return to Contact Roadmap “to provide direction to the rugby fraternity on the means to resume for all levels of participation to return to regular rugby in a controlled and safe approach.” 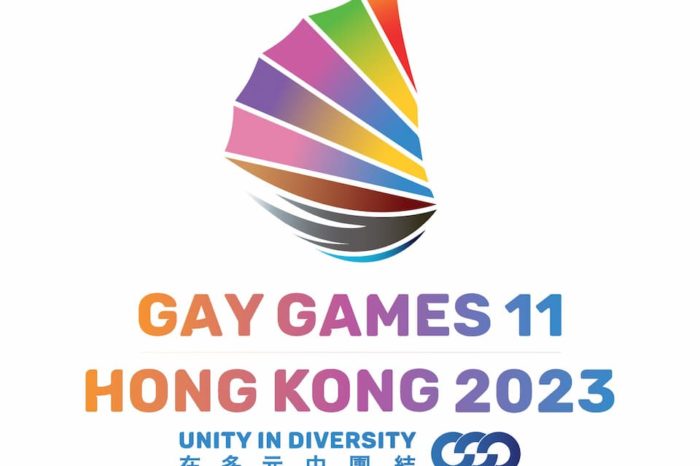 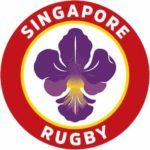