Singapore Rugby Union last week confirmed the appointment of former All Black, Simon Mannix, as the new Head Coach of all the Singapore national rugby teams.

In a Facebook statement, the SRU (Singapore Rugby Union) said: “Singapore Rugby Union is most pleased with the presence of Simon Mannix, who has won accolades for his work developing rugby over the last 13 years in the top leagues in Europe. In just his first season in charge of French league side Pau he guided them from the 2nd Division to the Top 14 after a 9 year absence. We are most confident that Simon will be able to bring out the best in our national squads.”

The appointment of Mannix is meant to lead Singapore rugby to a new level. It’s fair to say the national teams of late have faltered slightly in the top Asia Rugby competitions whereas other Unions have grown and developed.

Who is Simon Mannix? 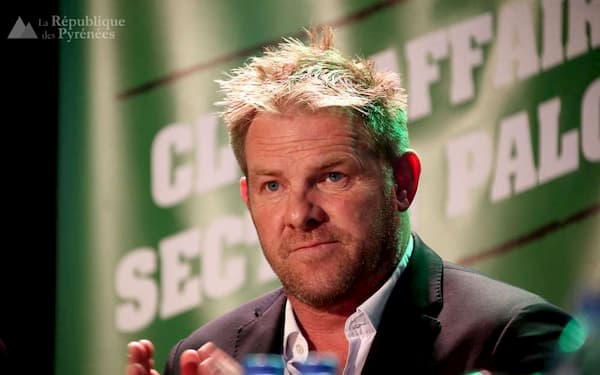 Mannix as a rugby union player, played one test match for the All Blacks against France in 1994. As a coach, he has held roles such as head coach of Pau in the Top 14 having previously worked as backs coach for Munster in Ireland and Racing Metro in France.

Mannix was also one of 26 coaches invited to apply for the New Zealand coaching role at the end of the RWC 2019 after Steve Hansen confirmed his role had come to an end.

On the Sevens circuit, the Singapore men finished 2nd in the Asia Rugby Sevens Men’s Trophy (ARSMT) too, finishing behind Malaysia.

The Singapore ladies XVs played in the ARWC Division 1 and lost heavily to China 59-7 before also losing to India for the 3rd-4th playoff.

Finally, in the Asia Rugby Under 20s 7s, Singapore finished 4th for the U20 men and ladies this year.

Other reads on rugby in Asia 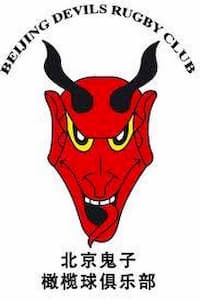