With many teams already in South Africa preparing for the Rugby World Cup Sevens 2022 and more on the way, Southern Sun has been announced as the Official Sponsor of Rugby World Cup in Cape Town which runs from September 9-11 2022.

World Rugby confirmed that all 40 women’s and men’s sevens teams will be staying at Southern Sun’s hotels throughout the tournament which is the first Rugby World Cup hosted in South Africa since 1995.

World Rugby Chief Executive Alan Gilpin said: “Southern Sun have been longstanding supporters of rugby in South Africa. I know they will do a great job of hosting the teams competing at Rugby World Cup Sevens, providing the foundation for an exciting and compelling three days of competition.”

Cape Town Stadium is the venue for the showpiece event which includes contenders from Asia; Hong Kong and Korean men, as well as Japanese and Chinese women. Teams from as far and wide as New Zealand, USA and France, as well as the host team, South Africa will all enjoy the strategically located hotel, conference and banqueting facilities provided by Southern Sun. Southern Sun’s support for Rugby World Cup Sevens 2022 builds on their longstanding involvement in the game, stretching back to the famous Rugby World Cup 1995 in which hosts South Africa lifted the trophy for the first time.

We are delighted to be associated as an Official Sponsor for the RWC Sevens 2022, hosting all the teams participating in this monumental occasion in Cape Town. The group has been a big supporter of South African sports since inception over 50 years ago, and it gives us great pride to extend our warmth and hospitality to World Rugby.” 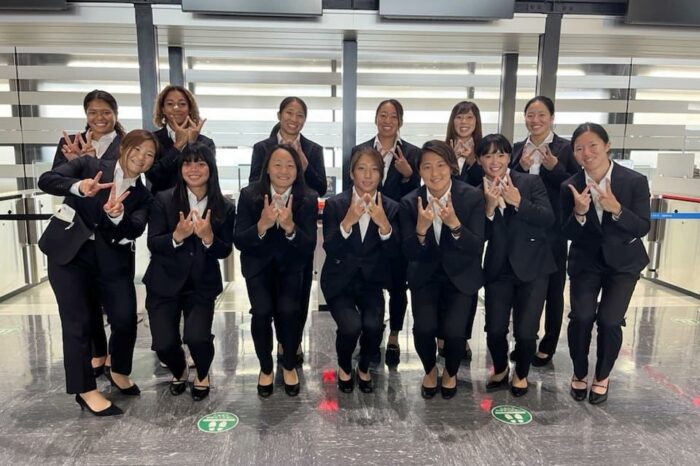