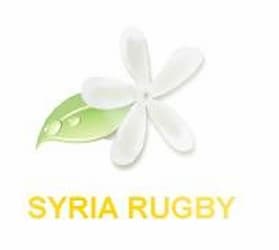 The Syrian Rugby Championship in 2020 will include four rugby teams and run from January until March, the Syrian High Rugby Committee has confirmed.

We look at the teams involved and the state of rugby in the country which has been badly affected by the ongoing Syrian Civil War. 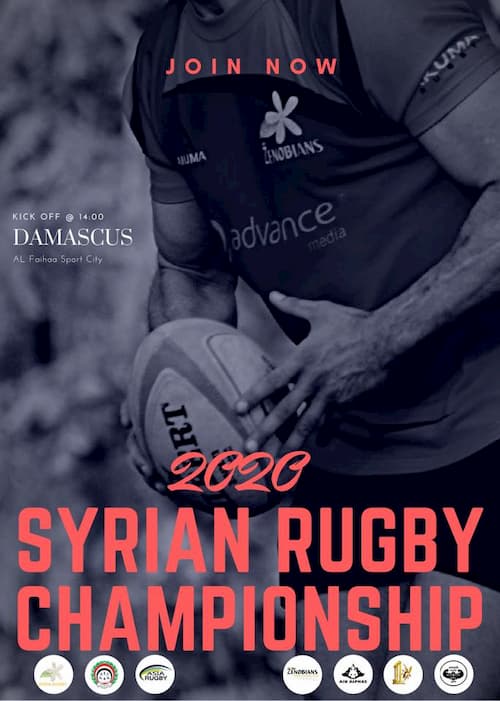 Which teams play in the Syrian Rugby Championship?

The four teams who will be competing in the national championship are:

Based in the capital of Syria, the Damascus Zenobians Rugby Club was established in 2004 by European expatriates living in the country. The club competes at the Dubai International 7s tournament in the Gulf Men’s Open division and has previously won the Damascus International Rugby 7s from 2006-2008. They are also the champions of the Syrian Rugby Championship 2019.

The Palmerians rugby club is linked to the (IUST International University Science Technology), which is based in the city of Ghabaghib. The club made the final of the Championship in 2019.

The AIU Alphas Rugby club was formed in 2016 and is based at the Arab International University, which is a Syrian private university located in Ghabaghib.

The Titans are a team from Suwaida City which is in the south of Syria.

The four teams will be playing each other from January through to March 2020, in what we assume is a home and away format. The finals will then be played between the top two ranked teams, which the president of the Syrian Rugby and the honourary guests from Syrian Sport Olympic Committee will attend, Mohamad Jarkou (General Secretary of the Syria High Rugby Committee) informed RugbyAsia247.

The Syrian High Rugby Committee was formed by the Syrian Sports Council in March 2012, although rugby has been played in the country for a longer period of time. Syrian Rugby became a member of Asia Rugby in May 2015.

The Syrian National Men’s Team will be selected at the conclusion of the Syrian Championship 2020 to prepare for their Asia Rugby Div III West tournament which is due to take place in April 2020. In 2019 the men’s team did not compete and the Division III West was won by Qatar who beat Lebanon and Jordan.

Although this Syrian National Championship is for the men’s teams, women’s rugby in the country is also growing. In 2018, Lebanon, Qatar and Syria national women’s 7s rugby teams all made their debut on the international stage to become the 134th, 135th and 136th countries to do so.

At the time, 20-year-old Basel Al Halabi was coaching the Syrian women’s sevens team and said “We are spreading rugby via Get into Rugby in Syria. Things are not very easy and we face a lot of challenges but we hope we are setting up something for the future.”

Syria Rugby and Asia Rugby released this video in 2019 in support of World Rugby’s Unstoppables campaign.

Read about other rugby news in Asia 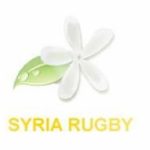