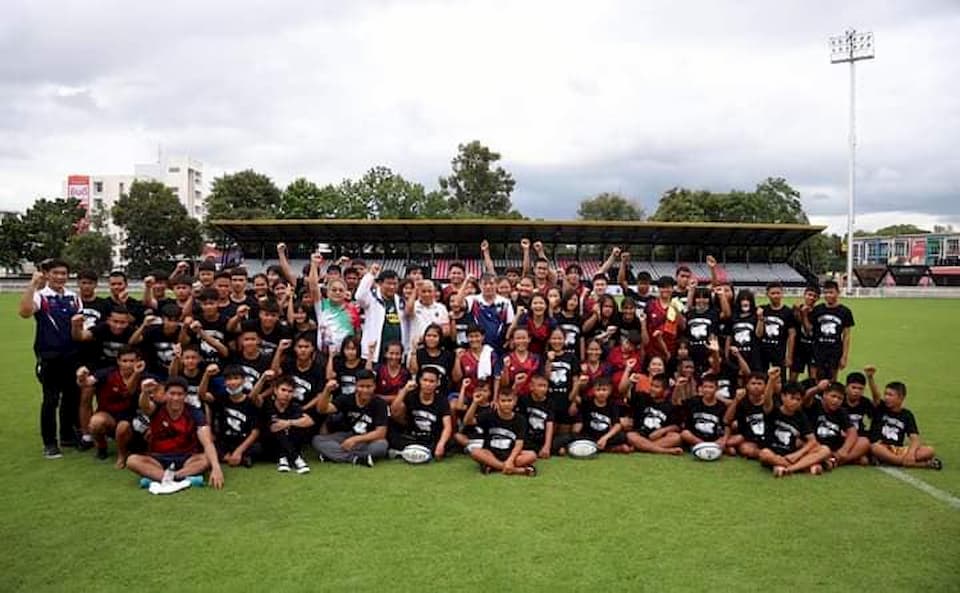 The Thailand Rugby Union is on the road as part of their “Rugby On Tour Clinic 2020” (also rebranded Chang Rugby on Tour). The roadshow clinic is travelling to different parts of the SEA country to hold rugby workshops until the start of September 2020. 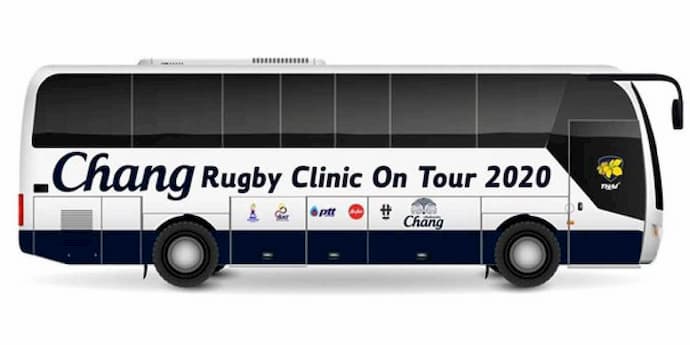 What is the Thailand Rugby: Rugby On Tour Clinic 2020?

The TRU (Thailand Rugby Union) decided to set up the project as the COVID-19 restrictions put a halt on national rugby tournaments and, in partnership with Thailand Get Into Rugby, thought this would be the best way to spread awareness of the game in the country.

Lote Raikabula told Asia Rugby “Our plan is to spread the game of rugby all over the country. Also showing a bit of care and support to the rugby community. I emphasised to the Union how important these provinces are. They are the backbone of rugby in the country. If the grassroots is not taken care of, there won’t be any talent coming through to the national rugby team.” 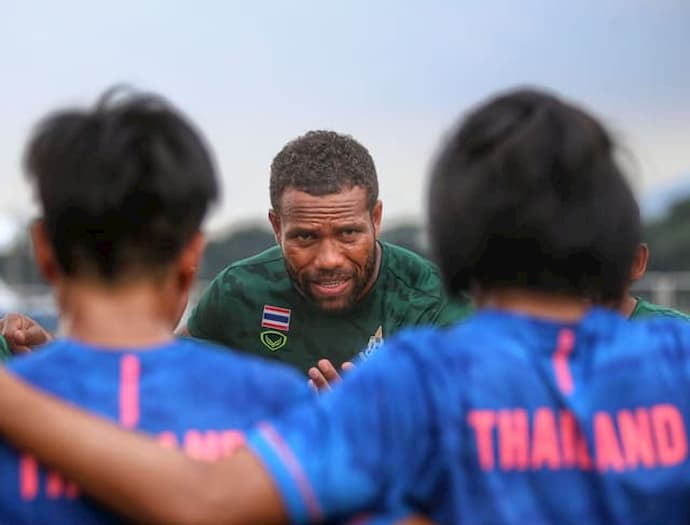 Where is the rugby clinic heading?

The tour covers 6 destinations and the plan was to cover as much of Thailand as possible.

The TRU is also holding other coaching sessions, for more information contact the Thailand Rugby Union. 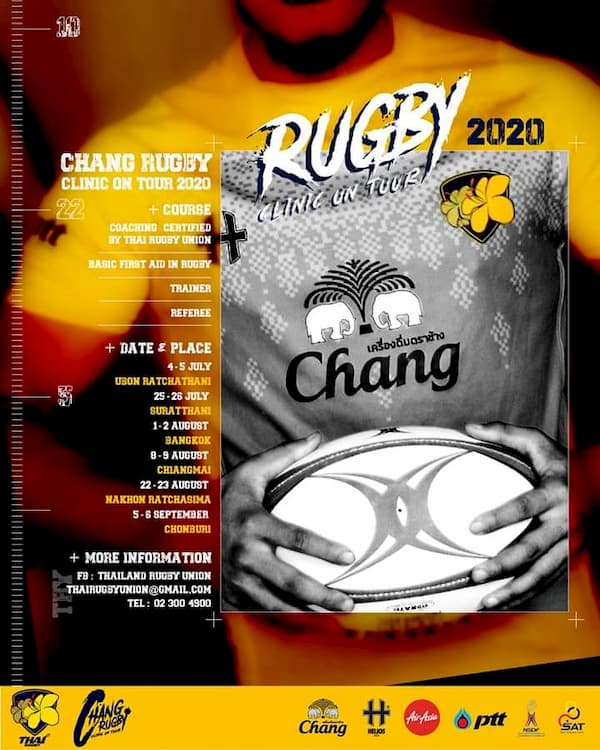 The Thai Rugby Union was formed in 1937 and became a World Rugby Member in 1989. The TRU has recently been looking to sign deals with international partners to develop the game of rugby and compete at a higher level in the region.

Ongoing talks with CA Brive Rugby in France have been held and potential trips for a delegation from the TRU to visit the French club were postponed by COVID-19.

On July 17th, 2020, The TRU announced a deal with Welsh rugby club, Ospreys Rugby. In May 2020, Asian-based Y11 Sports & Media company became the Ospreys’ major shareholder with a 75.1% stake in the Welsh rugby region.

New Ospreys Director James Davies-Yandle (he has also lived in Thailand for 5 years) was present at the TRU AGM in July when the partnership was announced by the Thailand Rugby Union president, Colonel Kulthon Prachuabmoh.

Davies-Yandle said on the TRU website that he believed Y11 can help Thai Rugby develop and they expand the business and create opportunities for Thai rugby players. In addition, the partnership would explore youth rugby development and potential competitions (according to the translation) as well as other events and opportunities. 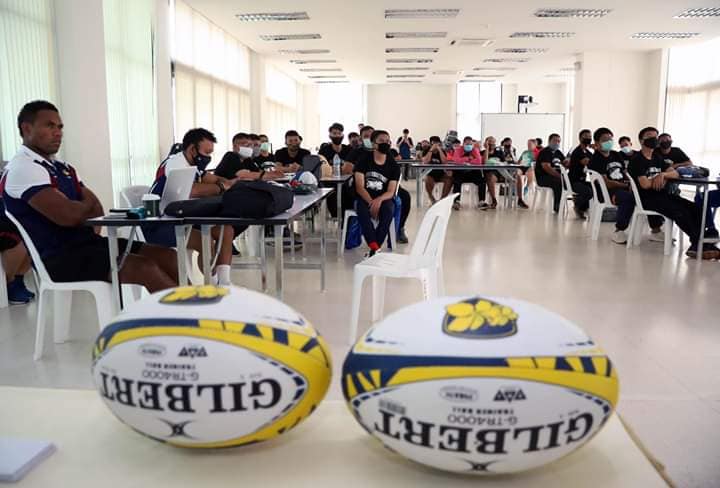 All photo credits to Thailand Rugby Union and Thailand Get Into Rugby. 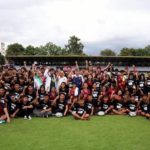