There were upsets too, the hosts going out in the men’s semi-finals to a tenacious Samoan team in golden points extra-time via a fantastic penalty drop-goal. Samoa then went on to win the Cup Final against the most successful team in Cape Town (New Zealand) 12-7 and the win their first Cup Series title since 2016.

HSBC Player of the Final  Vaa Apelu Maliko said of the achievement:  “These wet conditions are nothing new to us, it was like playing at home. This is what the conditions are like in Samoa, it could be sunny one day and then pouring rain. I’m very proud of the boys. I can’t put into words what we’re feeling right now.”

The NZ women, although maybe not usually underdogs, had to beat the Australian Women’s 7s team who have been a juggernaut over the past 12 months, winning the World Sevens Series, Commonwealth Games and RWC Sevens 2022. The NZ Women put in a huge performance and win 31-14 and claim their 28th title in the 50th event on the women’s circuit.

NZ Women’s Head Coach Cory Sweeney said: “It is awesome, it is hard to put into words. This group stood up and to do what they did in a final was awesome. I am really proud of everyone in the group, this is a special day.”

Nathan-Wong was the HSBC Player of the Final and she added:  “We’ve been fighting for this one for a while. It’s always been a good trans-Tasman battle. We got so close last week, it was only I think, seven points in it. And we knew even before that, we’ve been so close to them and so to come out here and put a performance like that was amazing, especially with such a young, inexperienced team.”

The USA men and women both reach the podium with bronze medal wins to keep things at the top of the Series tables tight – especially important in this Paris Olympic 2024 qualifying year.

The results at the end of the third Men’s and second Women’s event sees the Samoa men and Australian women leading their respective Series albeit on points difference. 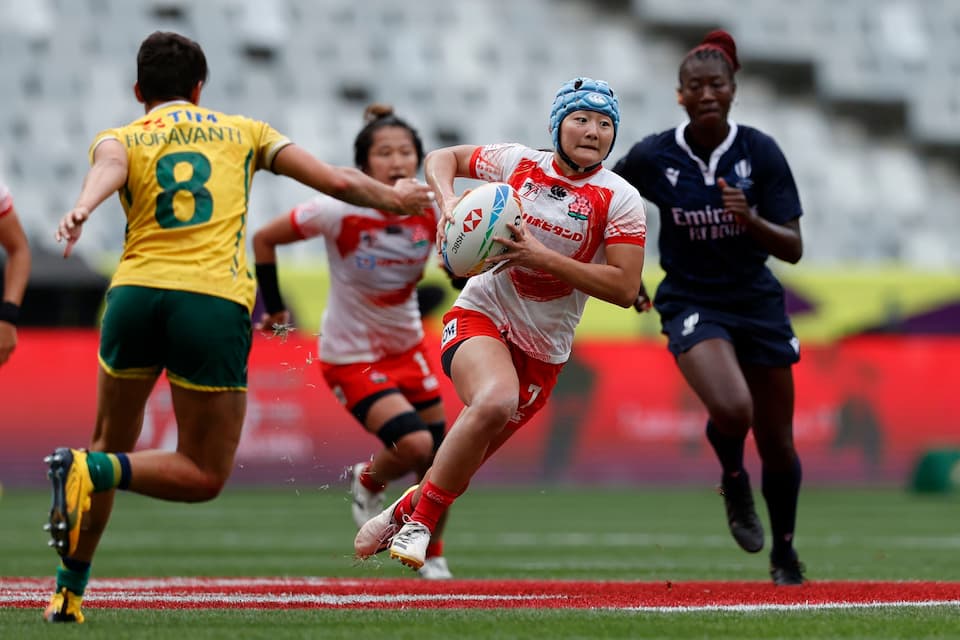 Japan Sakura 7s Women finished in 11th place at the Cape Town 7s beating the hosts in their final match. It’s looking like a relegation battle with Brazil this season could be on the cards to stay up in the World Sevens Series and the South Americans finished above Japan in South Africa. Both teams are on 5 points on the Series log and tied in the relegation spot.

Japan were very competitive in all of their matches but they will need to start beating the teams around them on the log on a regular basis to avoid the drop from the Series. 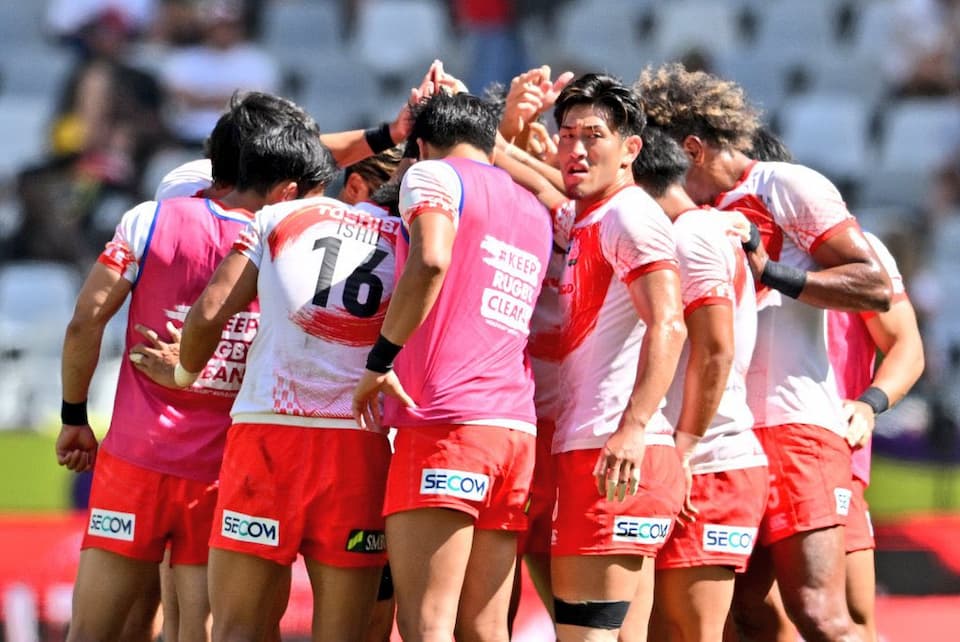 Japan’s men struggled again in the HSBC World Series and at the Cape Town 7s finished 15th for the 3rd straight event. They lost their final game against Canada 14-31 and now sit at the bottom of the Core teams on the log with 4 points (the automatic relegation position).

Spain is on 13 points, Canada at 11 points, and Kenya on nine points are ranked 12th to 14th respectively, which are the positions to enter a relegation play-off with the World Rugby Challenger Series champions at the last round of the Series in London in May 2023.

The issue the team faces is they are easily being dispatched by most teams, including newly promoted core team Uruguay.

The World Series takes a short break now with the next rounds of the HSBC World Rugby Sevens Series 2023 to take place in Hamilton, New Zealand from 21-22 January and Sydney, Australia on 27-29 January 2023. 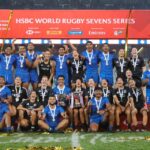