The World Rugby Awards 2020 will take place on 7 December 2020 to celebrate members of the rugby family who have provided incredible service to the public during the COVID-19 pandemic and players and teams who have starred over the last decade.

World Rugby Chairman Sir Bill Beaumont said: “We are excited to host our World Rugby Awards in an innovative format this year to acknowledge the exceptional circumstances our sport has gone through in recent months…. I am extremely proud to use this platform to recognise efforts made by members of our global rugby family to fight the pandemic.

It will also be a night of celebration with accolades for teams and individuals that have showcased tremendous talent on the field of play over the last decade. I am looking forward to seeing who rugby fans around the world will decide to honour.”

World Rugby said this year’s awards will be “hosted virtually across World Rugby’s digital and social platforms and will not feature the usual celebration of on-field achievements during the calendar year.”

The awards will both celebrate the past decade of international rugby and highlight those who have “showcased great solidarity during the pandemic, supporting their communities, getting involved in relief efforts and showcasing the sport’s character-building values.” 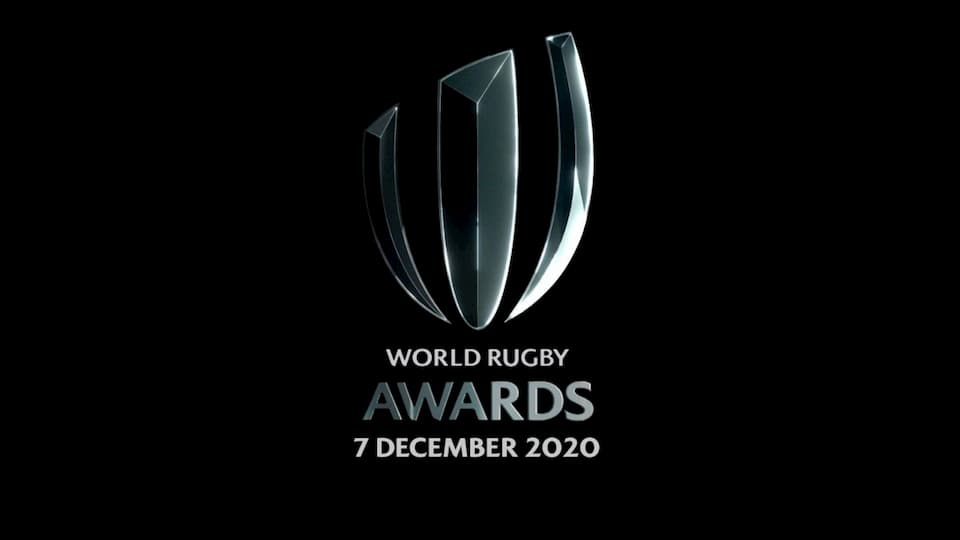 Alphonsi added: “As our sport carefully begins to restart around the world, it is important to keep celebrating what makes rugby so special: its values, communities and best performers. I am truly honoured to co-host the show with Alex, and I look forward to unveiling the winners to rugby fans from around the world in December.”

The list of nominees and details of the online vote for the will be unveiled in due course.

The show will free to watch on World Rugby’s digital platforms.