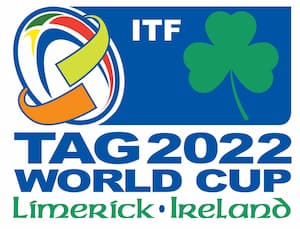 The International Tag Federation (ITF) has confirmed that the dates of the Confederations Cup and Tag Rugby World Cup have been moved due to COVID-19.

The ITF Tag Rugby World Cup was due to take place in 2021 but has been pushed back a year to run from 31 July – 6 August 2022 in Ireland. The ITF had earlier in 2020 decided to cancel the Confederation Cup which was due to be hosted by the University of Limerick in August 2020 but it has now been reinstated for 2021.

A statement from ITF in September 2020, said: “The International Tag Federation (ITF) Board met (via Zoom) to discuss the implications of the COVID-19 pandemic on Tag around the world and how the current situation will impact the delivery of the Tag World Cup 2021 to be held at the University of Limerick in Limerick, Ireland in August 2021.

With the current uncertainties in this regard, all Board members agreed on the need to postpone the Tag World Cup 2021 and to host the event from the 31st July – 5th August 2022.”

The International Tag Federation now looks forward to hosting the Confederation Cup in Limerick in 2021 and the Tag World Cup in 2022 added Stuart McConnell, ITF Chairman, on behalf of the ITF Board.

The previous Tag World Cup was held in Coffs Harbour, Australia in 2018. The ITF FB page confirmed that the 2022 ITF Tag Rugby World Cup will be the first to be held in the northern hemisphere.

Irish Tag Rugby was awarded the hosting rights of the next Tag World Cup in February 2019 – You can read more here about what we previously reported.

The competition will involve various age categories in men’s, women’s and mixed divisions. According to the organisers, teams need to have registered through their national federation to compete.

Which teams could compete at the ITF Tag Rugby World Cup 2023?

The following Member Nations were invited to participate in the Tag World Cup (in 2021 before the change of date announcement was made). The World Cup will be hosted by the Irish Tag Rugby Association at the University of Limerick, Limerick, Ireland.

In total 34 nations were invited to the originally planned ITF Tag World Cup in 2021. The list features a number of Asian teams, with many based in Australia. The Asian representation includes China, Hong Kong, India, Japan, Korea, Philippines, Sri Lanka, Thailand and Vietnam.

The decision from ITF means that the Confederation Cup will be reinstated and will be hosted at the University of Limerick in August 2021, instead of 2020 as originally planned.

Below is the latest list of International Tag Federation sanctioned events from 2021 – 2022. 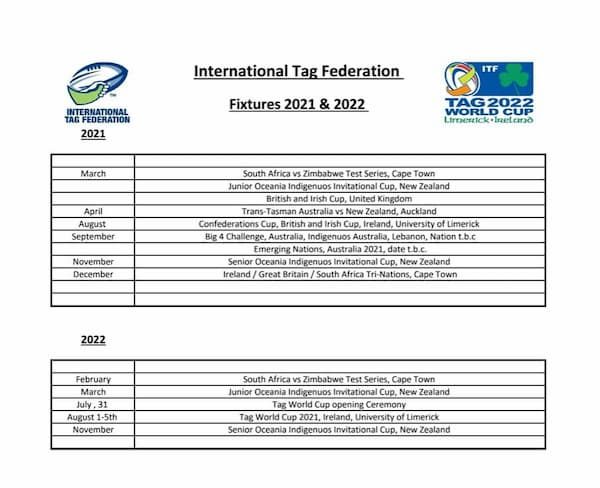 What is Tag Rugby?

Tag Rugby is loosely based on Rugby League but has minimal contact. All players wear shorts with velcro patches with two tags attached to them. Each team has seven players and each team has six tags to try and score a try (similar to touch rugby).

Read more about touch and tag rugby in Asia 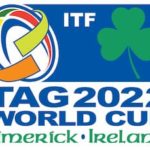