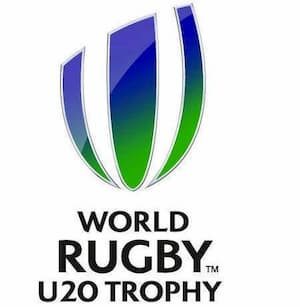 World Rugby announced last week that the U20 Trophy 2020 tournament, due to be held in the Valencia region of Spain, at the Campo de El Pantano rugby stadium from 14-27 September has been cancelled.

It would have been the first time that Spain and the Federación Española de Rugby (FER) would have organised the rugby tournament. From Asia, Hong Kong was due to compete.

In a brief statement, World Rugby said: “In consideration of the dynamic and ongoing situation regarding the pandemic and the continued uncertainty surrounding international travel, the Trophy will no longer take place following detailed consultation with the host and participating nations.

“The difficult but appropriate decision has been taken in line with the relevant government and public health authority advice and with the welfare of players, staff and wider society as the top priority.

“World Rugby would like to thank the Federación Española de Rugby and all stakeholders involved for their efforts and understanding.”

The World Rugby U20 Championship 2020 had already confirmed the pools and schedule for the 13th edition of the tournament which is set to take place in Italy from June-July but it was also cancelled by World Rugby. Japan would have been the Asian representation. 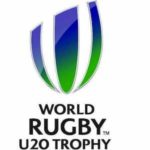