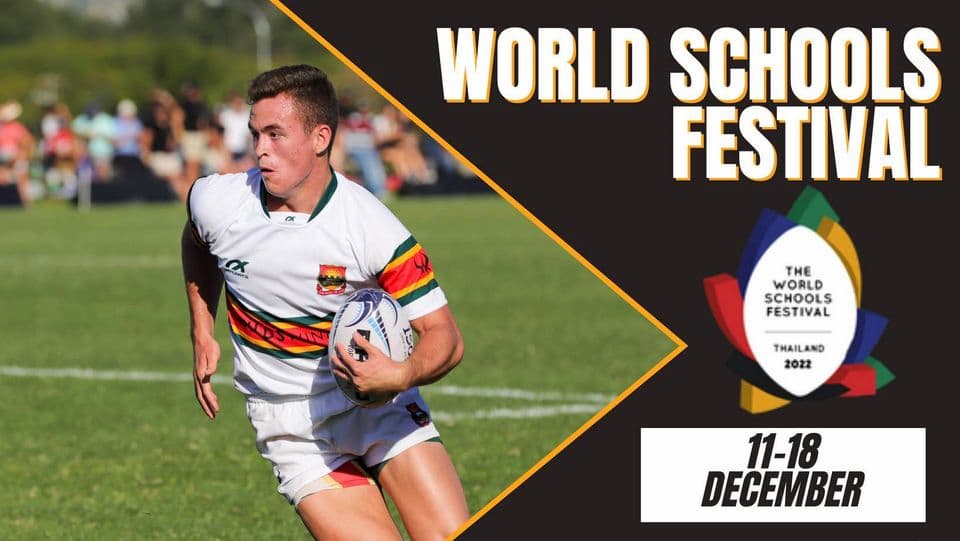 The World Schools Festival (WSF) 2022 will be held at the Pattana Sports Resort which is located in Bangkok, Thailand, and is set to take place from the 11th to the 18th of December.

NextGenXV and WSF said the new format of the competition “will allow for invitational teams to be selected with young players from around the world eligible to take part in the competition.”

They add that the WSF will give young talented players the opportunity to gain international exposure and play against young players from different cultures and backgrounds.

Which Schools will play at the World Schools Festival 2022?

Eight of the top rugby schools from across the world have been invited to take part and when RugbyAsia247 spoke to the organisers NextGenXV months ago there were plans to potentially include Asian schools and coaches in the tournament.

In October the first confirmed schools were announced:

Bobby Joubert, Head of Rugby at Grey College said of their involvement “This tournament offers a great opportunity for our players to experience an overseas tour and, more crucially, a chance to grow and expand their skills by playing elite competition in an international arena. Schools rugby is very popular in South Africa, but new competition will certainly put it on an international stage, and promote the exciting, free-flowing nature of rugby played at schoolboy level.”

John Mallett, Director of Rugby at Millfield School said: “Rugby is not only about competing hard on the field, but also making friendships for life off the field. We are very excited to be playing in a new competition and format alongside some of the very best rugby-playing schools in the world. It is truly a unique and ground-breaking tournament, and will definitely showcase the school’s rugby.”

Nigel Hotham, 1st XV Coach and Deputy Headmaster at HBHS said: “We are very excited to be playing this year. Competing at the World Schools Festival is a great opportunity for our School and the boys to play some of the very best schools in the world. It is a ground-breaking tournament, and we believe will help showcase and promote school rugby to all rugby fans around the world. It will provide an amazing life experience and the trip of a lifetime for many of our players who have never travelled overseas.”

“We are looking forward to being part of this fantastic new event. We are proud to be part of such a great line-up of schools from around the world. It’s truly unique. The tournament is ground-breaking, and as a rugby experience it will give our players some truly unforgettable memories of representing the College.”

The English-based Sedbergh school has produced a number of former England Rugby union captains including Will Carling, as well as recent international players Will Greenwood, James Simpson Daniel, Bevan Rodd and Cameron Redpath. Over the past decade, the school has produced more than 40 school boy Internationals.

Simon Mulholland, Director of Rugby at Sedbergh said of playing in Bangkok: “We are incredibly proud and excited to be part of such a great line-up of schools from around the world. It’s going to be a truly unique week for everyone. The tournament is ground-breaking, and as a rugby experience it will give our players lifelong memories of representing the School.”

The London-based school was confirmed in early November 2022 and the 2021/22 RFU National Cup Champions, are also seeing an impressive run in the 2022/23 season.

Ian Kench, Director of Sport said: “We were honoured to be invited. This is fantastic for the players and School to be part of such an outstanding line-up from around the world. There is simply nothing else like this.

It is an opportunity we simply did not want to miss out on, and wonderful recognition for the school’s rugby programme and the achievements of this squad. It’s going to be a truly unique and memorable week for everyone involved.”

The current Welsh Schools and Colleges Cup Champions were confirmed to be attending in mid-November 2022 and are the third national school champion team attending the Schools Rugby Fest in Thailand.

The school has produced 28 international players in the Welsh U18s to the Welsh Senior 7s sides.

Martyn Fowler, Director of Rugby said: “We are very proud to be representing Wales at the World Schools Festival, it is a superb line-up from around the world. It is going to be fantastic for the players and the College to be part of such a quality competition.

It is an opportunity we simply did not want to miss out on, and wonderful recognition of what is being built here at CAVC with our rugby programme, and the achievements of this squad. We cannot wait to get to Thailand for what is going to be a truly unique and memorable week for everyone involved.”

The school offers a full-time rugby programme of study in conjunction with professional rugby and has a focus on finding opportunities for young aspiring rugby players abroad.

Founder, Len Olivier commented: “We believe the opportunity this Festival offers of travelling abroad, playing and meeting teams from all over the world, an invaluable experience for our players. The Open Trophy competition format still provides all players the chance to have an unforgettable rugby (& life) experience.”

Odyssey XV is an invitational side with players from around the world including the UK, South Africa and Fiji.

Director of Rugby, Simon Lewis said “The squad will bring together players from across the world, and with our top-class coaching team, we know the players will have a once-in-a-lifetime experience. It is going to be a fantastic week.”

An invitation-only Champion Cup tournament will feature 8 of the very best school 1st XVs in the world.

The competition will be in an elimination format starting with a quarterfinal, semifinals and a final.

The Open Challenge is open to 4-8 schools, select teams and representative touring teams from anywhere in the world.

The format begins with a Quarter Final draw and the winner moves into the Open Challenge Trophy semi-finals and the losers are eliminated and move into the Open Salver semi-finals. Every team is guaranteed 3 matches.*

*In October 2022, it sounds like the organisers have opted for only 4 schools but we will update you in due course. 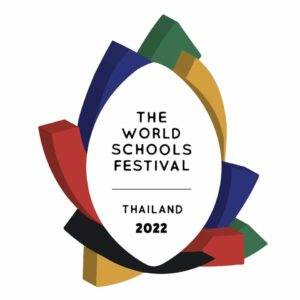 How To Enter World Schools Festival 2022

The exact teams are yet to be announced but it is hoped some of the best schools from South Africa, Australia, New Zealand, the UK and Ireland will be involved in the Champions Cup by invitation – and we hope there will be Asian representation in the Open Challenge tournament.

Interested players looking to take part in the invitational competition can sign up to express their interest here.

NextGenXV announced their list of the top 20 rugby schools in the world in September 2022 so we will wait to see which teams are announced but the organisers say online “Some of the most famous names in school rugby have confirmed participation in 2022.”

The top five schools on the NextGenXV list are:

The organisers have chosen Thailand as the host of the World Schools Festival in 2022 “as it boasts a fantastic tourism infrastructure and allows a central meeting point for teams as well as supporters from around the globe.” This will be the first time the tournament has taken place outside of South Africa.

In addition, rugby scouts and recruiters from Asia and Europe will be present at the tournament, looking to sign young talent.

The inaugural World Schools Festival launched in April 2018 – the brainchild of former Bulls and Springboks coach Heyneke Meyer, and of Jon Phelps. The inaugural event saw 10 of the best rugby-playing schools in South Africa and 10 teams from the rest of the world play at Paarl Boys’ High School venue.

The 2019 edition took place at the Paul Roos Gymnasium in Stellenbosch, South Africa. The event had a viewership of 1.39 million views.

The 2020 edition was due to take place at Affies in Pretoria, SA but was cancelled due to the pandemic.

How to Watch the World Schools Festival 2022 – NextGenXV

NextGenXV said all games will be streamed live and they have a history of streaming rugby on their YouTube channel which has over 10,000 subscribers.

They also streamed the 2022 UK Super Sevens Series which included the HKRU men and women and the China men’s team.

Editor’s Note – the World School Sevens also takes place from December 17-18 2022 at the Pakuranga Rugby Club in New Zealand and they have announced the participating teams. The Japan Girls team is included. 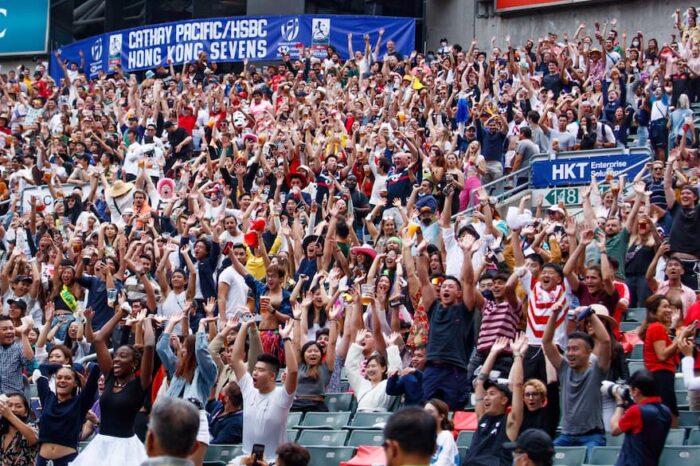 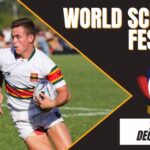