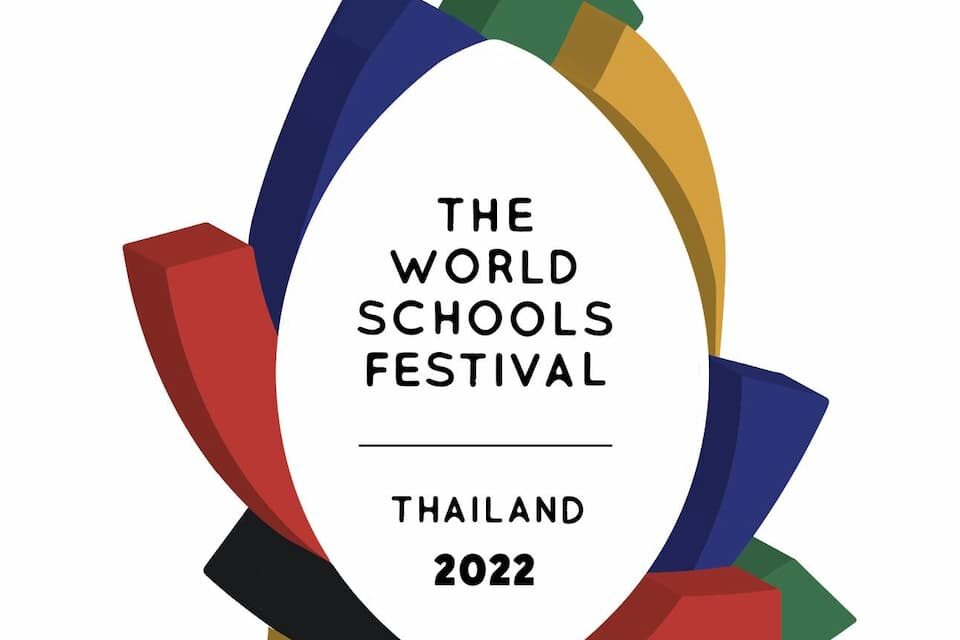 The quarter-final line-up and World Schools Festival 2022 schedule has been partially announced by the organisers with the tournament taking place in Thailand for the first time.

The Cup competition for the tournament starts on Tuesday 13th December with an innovative new format planned for later on in the Festival week which was scheduled to run from 11-18 December 2022.

Seven of the eight schools were confirmed for the school’s tournament, which includes sides from South Africa, England, Ireland, Wales and New Zealand – and a late decision was made to include the Odyssey XV team in the main Cup draw.

Apparently, two Malaysian U20 players are in the Odyssey XV.

Ratu Kadavulevu School (RKS) from Fiji was due t participate but the organiser confirmed the team “had to withdraw due to the country’s educational external schedules, which impacted on the squad with 16 of their players becoming unavailable to attend because of their examinations on the proposed week of the tournament. The examinations were moved as a consequence of COVID impacting term times in 2022.”

Ratu Kadavulevu School (RKS) has managed to send 14 players to join the Odyssey Squad to play in the Open Trophy competition. 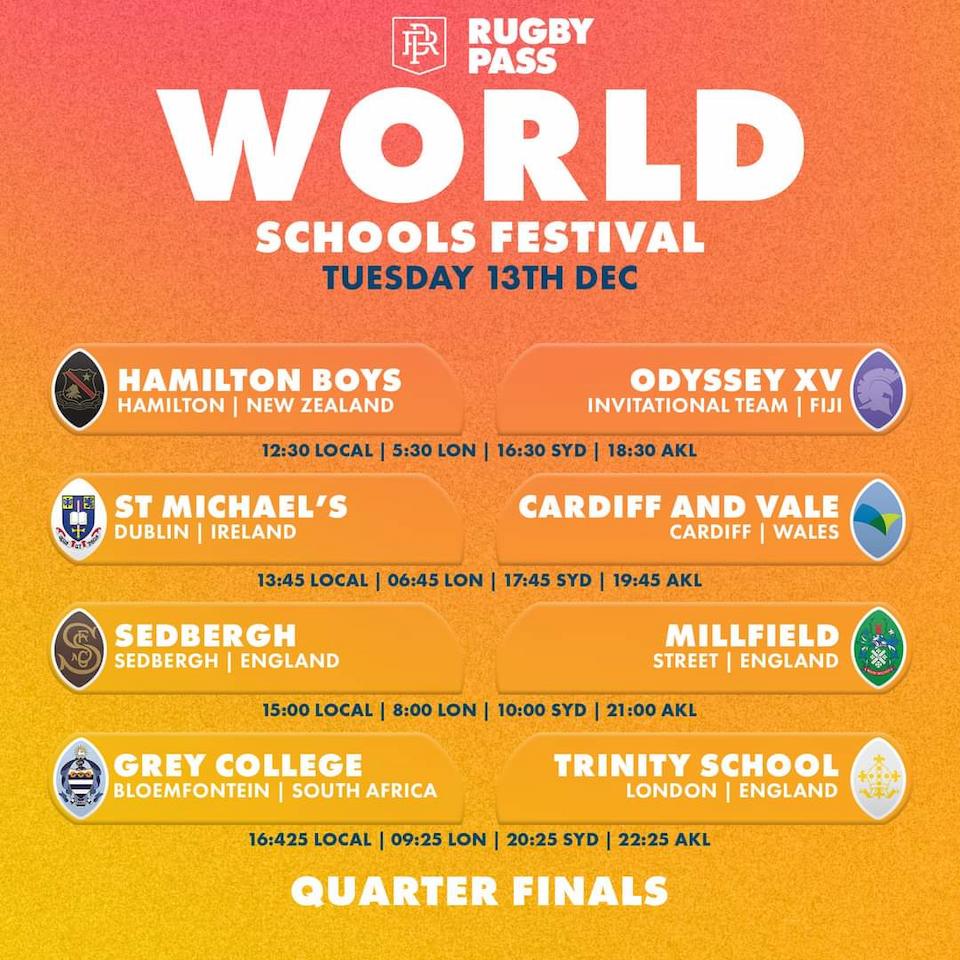 The kick-off times for the Cup quarterfinals were confirmed (see image above) but initially, the information below was supplied.

The winners will progress and play each other in the Cup Semi-Final 1.

The winners of these matches will play each other in the Cup Semi-Final 2. Only two of the proposed four teams of the Open section were confirmed – this is still the information available on the tournament website as of 12 December 2022:

How to watch the World Schools Festival 2022 Thailand?

All matches are due to be streamed live on the RugbyPass YouTube channel. 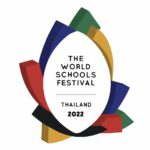