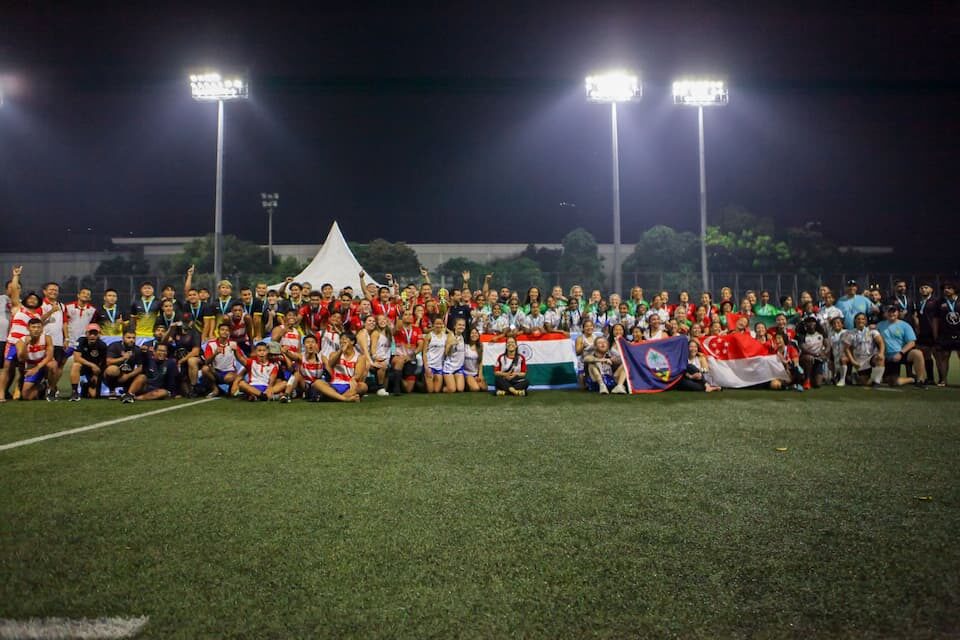 Singapore won the women’s and men’s Asia Rugby Sevens Trophy 2022 in Jakarta this past weekend to earn their respective places in the Asia Rugby 7s Series 2023 which is the top tier in Asia.

The 19 national teams in Indonesia represented a wide array of competing countries at various levels and from all five sub-regions but Singapore claimed gold for the women and men, with the ladies beating India 17-5 in their final, while the men defeated a gutsy Afghanistan team 19-5.

The hosts Indonesia, came 4th in the women’s event losing to UAE 24-7, while Thailand claimed bronze for the men, ousting Iran 22-5.

India Rugby said of their women’s second-place “It wasn’t meant to be, but this team is just getting started. They will continue to make us proud, both on and off the pitch.”

All of the pool and knockout results can be seen here for the women. 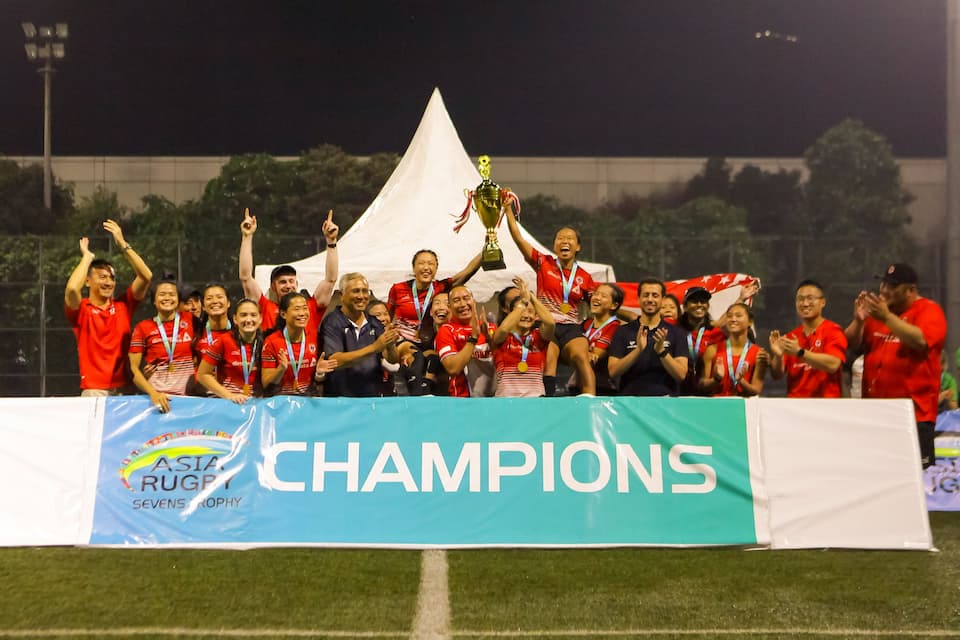 The Afghanistan Rugby Federation said online “Afghanistan rugby has come second place in Asia rugby. A team that battled hard with two substitutions, and a still in search of a sponsor for the team. Awesome effort and thanks to everyone for all the support and messages throughout the weekend.”

Their top try scorer was Zakir Slaimankhel, while Sabir Slaimankhel (coach/player) was also in action (you can read more about their story here).

*India, Pakistan, Iraq, and Brunei all ended bottom of their respective groups and didn’t play the main Cup playoffs but competed in a round-robin for 9-12th places.

All of the pool and knockout results can be seen here for the men. 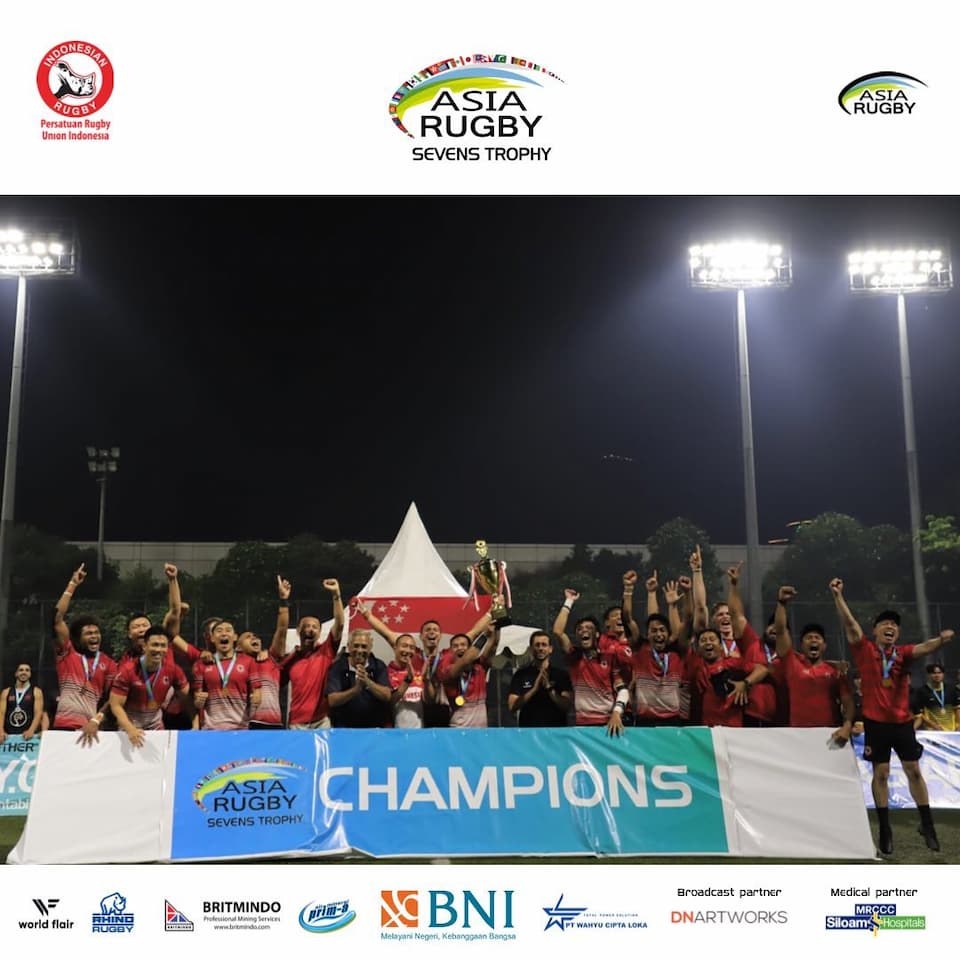 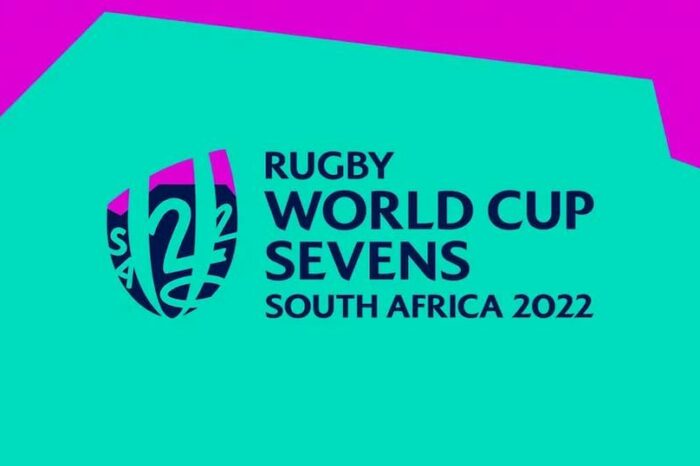 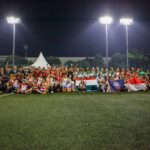