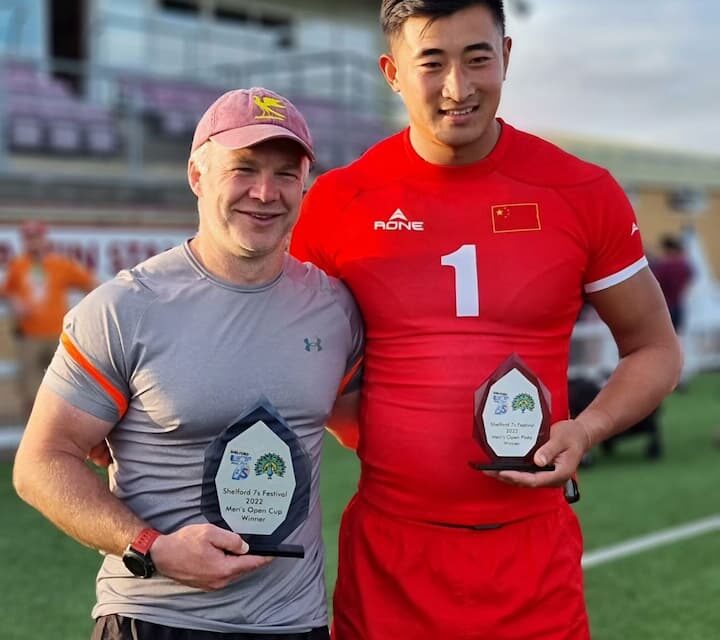 Phillips is a former England 7s player and captain and was a World 7s Player of the Year in 2009 during his playing days. He also had a professional career in 15s rugby representing four clubs in England and France.

“Delighted to announce that I have accepted the opportunity to become Head Coach of the China 7s rugby team”, wrote Phillips on LinkedIn this week. He has been with the men’s China rugby sevens team in the UK, which has been based there for some months as they prepare for upcoming tournaments and been involved in the English sevens circuit.

Phillips has previously coached the Welsh Women’s 7s team as Head Coach since 2019 before taking the role with the CRFA. 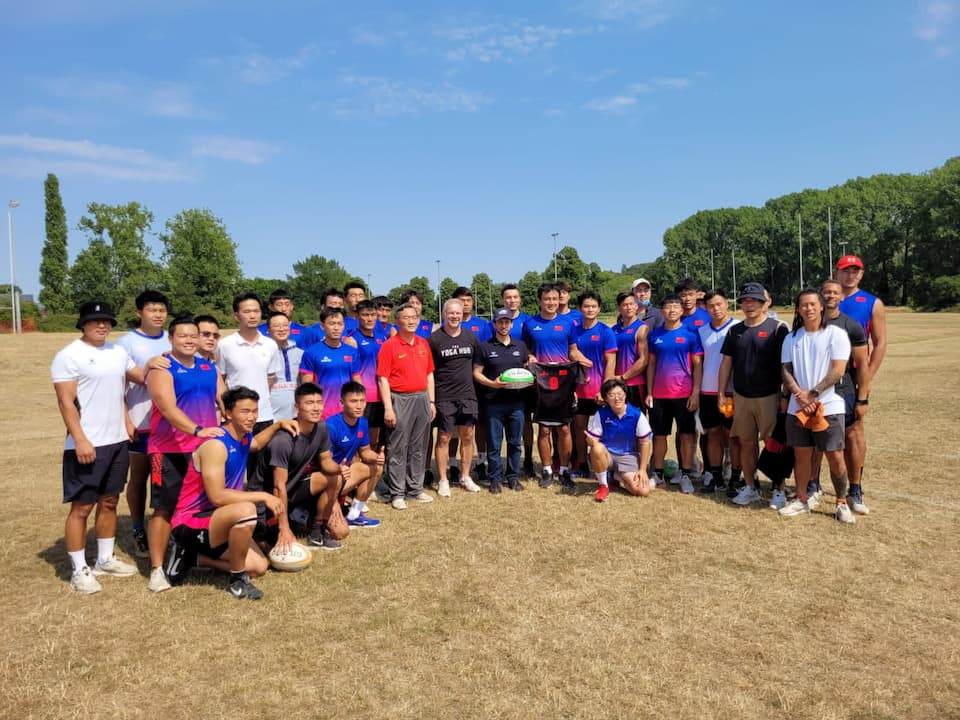 He added “I have always wanted to explore and develop my coaching ability and the chance to coach one of the largest and most populated countries in the world was too good an opportunity to turn down.

The challenge is a big one, but success could mean qualification for the Paris Olympics and a gold medal at the Asian Games.”

Phillips also wrote in City AM that he would be heading out to China for the next few months and his assistant coaches would be England legends Dan Norton and Tom Biggs. Norton only recently retired from playing with England and Team GB and ended his playing career as the leading all-time try scorer in the World Rugby Sevens Series with over 350 tries.

The coaches are also targeting the Asian Sevens Series in October and November 2022, while setting sights on reaching the second-tier Sevens Challenger Series and then the World Series for the China men’s team.

Phillips also said he was under no illusions as to how hard this China job will be, citing his lack of Mandarin as well.

“I am optimistic. You only have to look at the progress of other Asian nations: Hong Kong in the XVs World Cup repechage, South Korea improving too, and Japan going from strength to strength at the top level. The continent clearly has the potential. We just need to awaken a sleeping giant of 1.4bn people.”

While in the UK with the China team over recent week, Phillips with his coaches have overseen friendly wins over Jamaica and Wales, and a narrow loss to Canada (with those teams preparing for the Commonwealth Games which is now underway). He did add “we did get a pummelling by Fiji, but who doesn’t these days?” 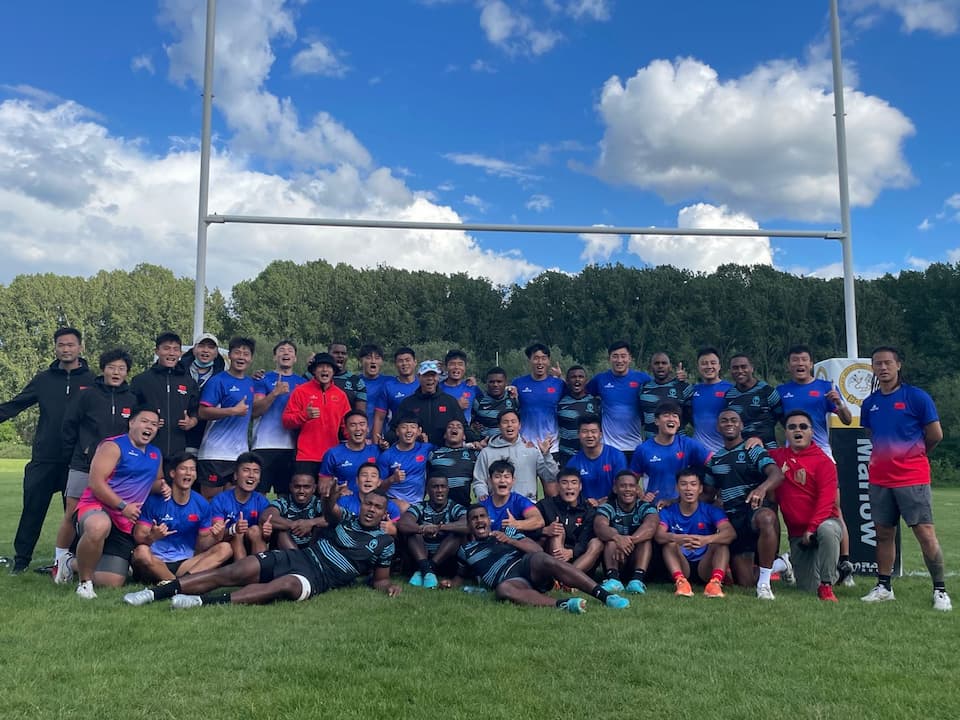 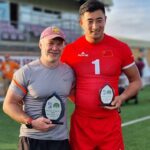