The Cobra 10s 2019 rugby tournament has confirmed the 12 men’s teams who will be playing over the weekend of 9-10 November. The tournament is famous for introducing rugby tens to the world in 1967.

The 12 teams in 2019 include 5 Asian rugby squads in addition to rugby teams from South Africa, Australia and New Zealand. The defending champions from the past two years, Daveta from Fiji won’t be attending, as they will be at the SCC 7s which takes place the same weekend.

Who has played at the Cobra Tens?

Over the years a number of high-profile rugby teams and players have attended the Tens. Some of the players include: 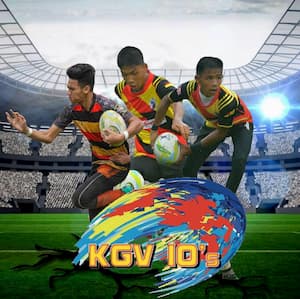