The Hong Kong Rugby Union (HKRU) and Samoa Rugby Union have confirmed on 21 January 2022 that they have been forced to withdraw their Women’s fifteen-a-side representative teams from the upcoming Rugby World Cup 2021 qualification competitions in Dubai, scheduled for mid-February, 2022.

Press releases from World Rugby and the HKRU confirmed the disappointing news with their own statements.

HKRU said, “the team withdrawal comes as a result of travel and training complications presented by the coronavirus pandemic and the Omicron variant, particularly the closure of local sports grounds since 7 January.”

The HKRU team has been unable to train for the competition, which would have seen them play Kazakhstan on 13 February 2022 in a pre-qualification Asia Rugby match, with the winner advancing to the final global repechage tournament.

The Union added that the women’s XVs “team would not have been able to train until 4 February 2022 at the earliest, leaving it just days to ready for the competition, hampering preparations and creating a potential risk to player safety.”

The HKRU said it had sought a training exemption for the squad with the current restrictions in place in HK, however, the requirements for such exemptions, which include a full ‘bubbling’ of athletes and mandatory home quarantines outside of training and competition or travel periods, proved unfeasible for the amateur athletes.

Hong Kong women’s representative team, players had already sought one-month leave from work, school and other commitments for the competitions, and an ensuing 21-day quarantine leave period on return to Hong Kong in compliance with local quarantine restrictions.

The HKRU, therefore, made the difficult decision to withdraw and halt its bid to qualify for Rugby World Cup 2021 in New Zealand.

“This is incredibly disappointing news for Hong Kong’s vibrant women’s rugby scene, especially the committed group of players and coaches who have gone above and beyond in their efforts to pursue Hong Kong’s Rugby World Cup dream, and to follow in the footsteps of their peers at the 2017 tournament,” said Patrick Donovan, Chairman of the HKRU.

“The HKRU would like to thank the members of the squad and management team for their dedication and concerted efforts to represent Hong Kong on the global stage in this challenging moment, and we look forward to starting a new journey towards Rugby World Cup 2025,” added Mr Donovan.

The HKRU women’s XV has not played since November 2019, a fact that has not dampened the team’s dedication according to Head of Women’s Rugby Performance at the HKRU Jo Hull. 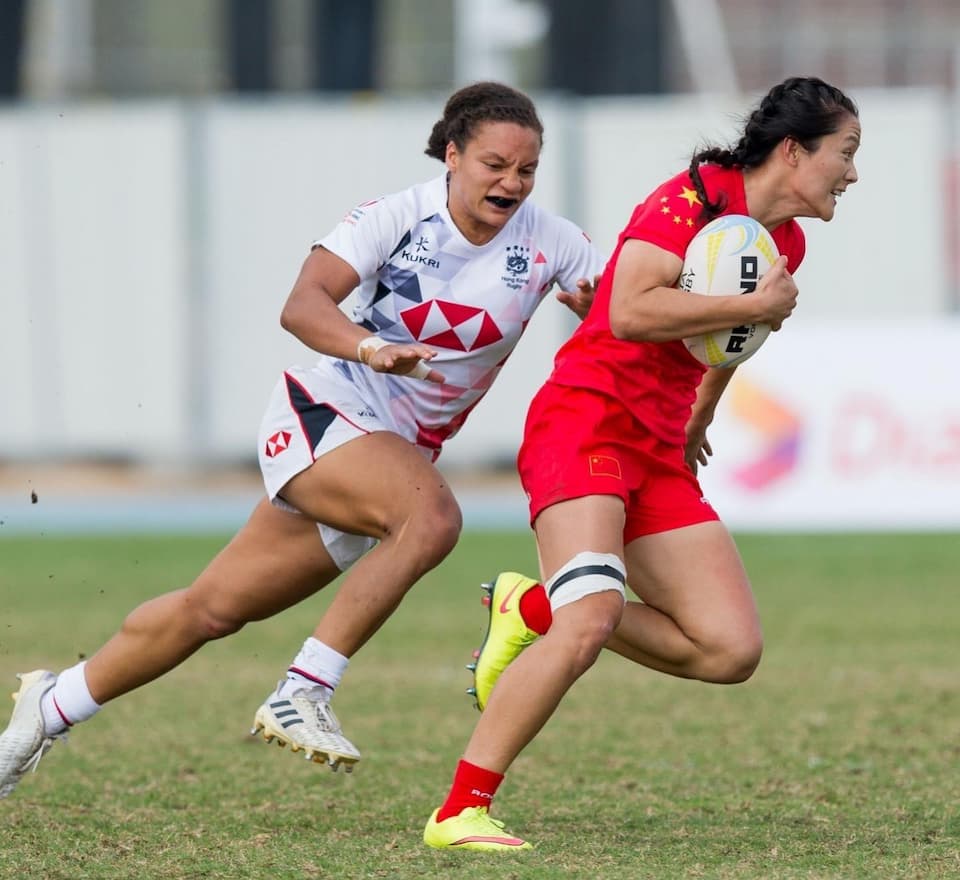 “The girls have been training for this for over two years throughout the pandemic. The commitment from the players has been incredible, whether training on their own in their front rooms via Zoom or through all of the uncertainty of whether we would be able to go or not, their dedication and professionalism, despite being a largely amateur team, have been world-class.

“It is also worth mentioning the girls from the sevens programme who were participating who have already been through two quarantine cycles in the last few months; this would have been their third, and yet they were prepared to do it. The players were really focused on this World Cup cycle so it will have a big impact on them.”

The HKRU has been one of the hardest-hit unions during the pandemic:

What did World Rugby say?

World Rugby Chairman, Sir Bill Beaumont, said: “Our thoughts go out to the players and management who have worked tirelessly in preparation for this tournament and we would like to reassure them that every avenue was explored in an attempt to find a solution to this unique and challenging situation.”

“We remain committed to delivering a safe Final Qualification Tournament for the remaining participating unions and will be working closely with Hong Kong and Samoa to ensure the best-possible 2022 campaign for their women’s 15s teams.” 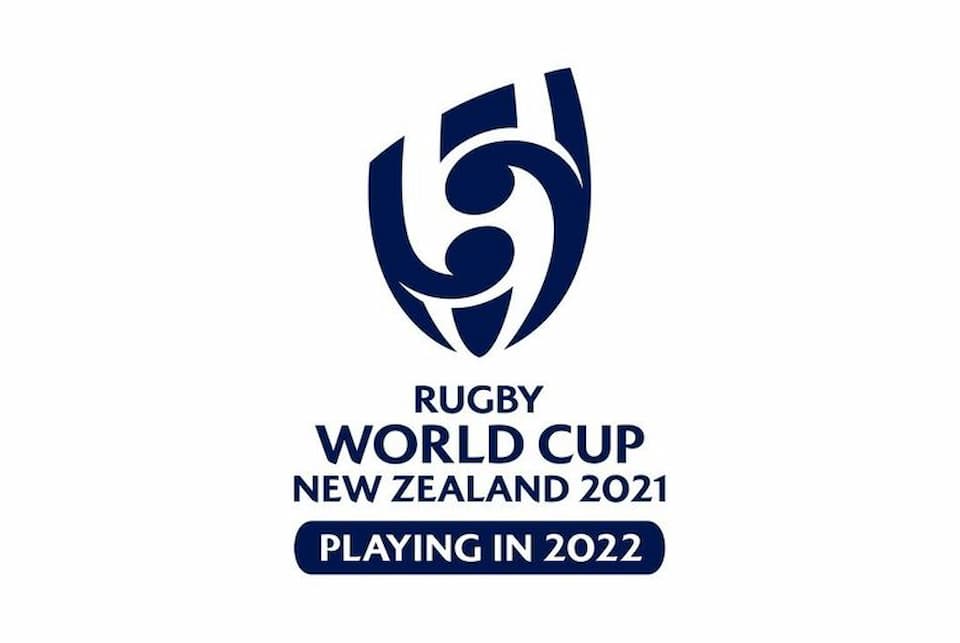 The format of the Final Qualification Tournament, World Rugby can confirm the following:

Rugby World Cup 2021 will be played in New Zealand in October and November after being postponed last year due to the pandemic. 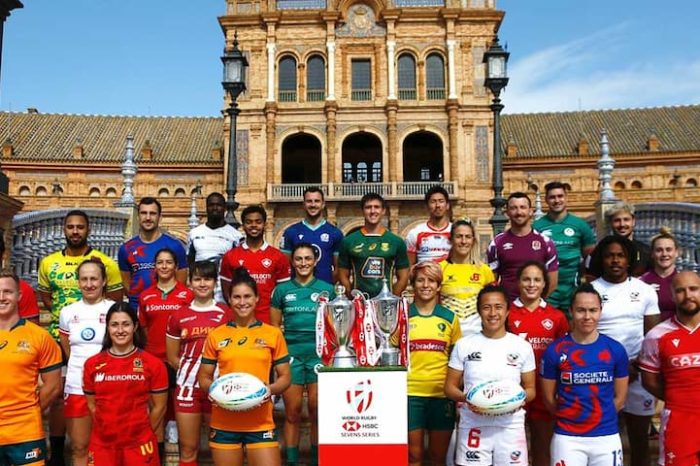 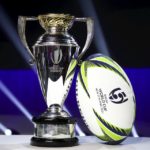