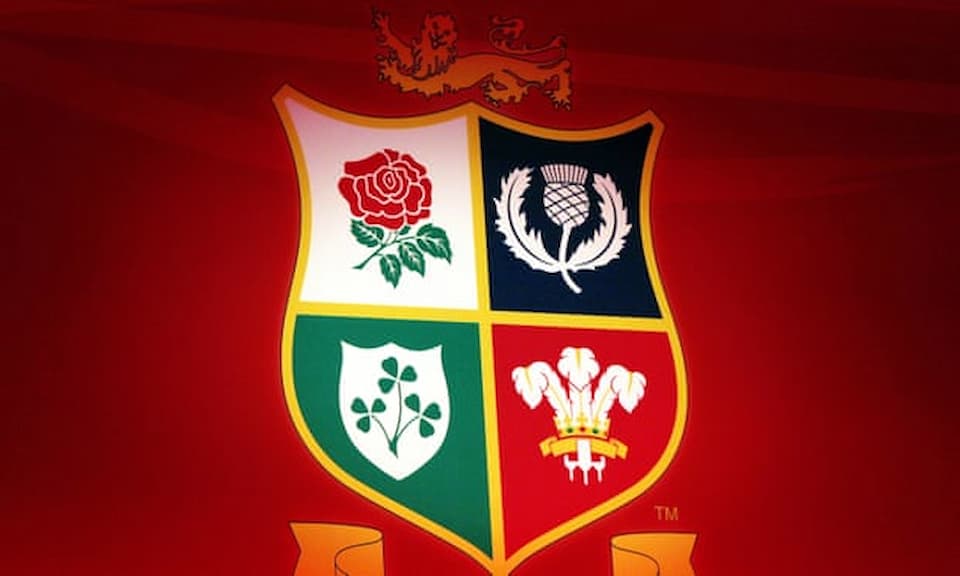 The first match of the 2021 British & Irish Lions tour starts on June 26 and details of how fans can watch the B&I Lions Tour to South Africa from Asia have been revealed, with Premier Sports securing the broadcast rights live and exclusive, across 23 Asian countries.

In a statement on June 22 2021, the broadcaster said they also have live coverage of South Africa’s warm-up games against Georgia in July with times and dates to be confirmed.

CEO of Premier Sports Asia Ryle Nugent said “We are delighted to bring fans every second of the action from the Lions Tour in South Africa. The Lions are the greatest touring rugby team in the world and the 2021 schedule is hugely exciting.

This announcement marks the start of a new era for Premier Sports in Asia and we’re confident of bringing more premium content to our services in the coming months.” 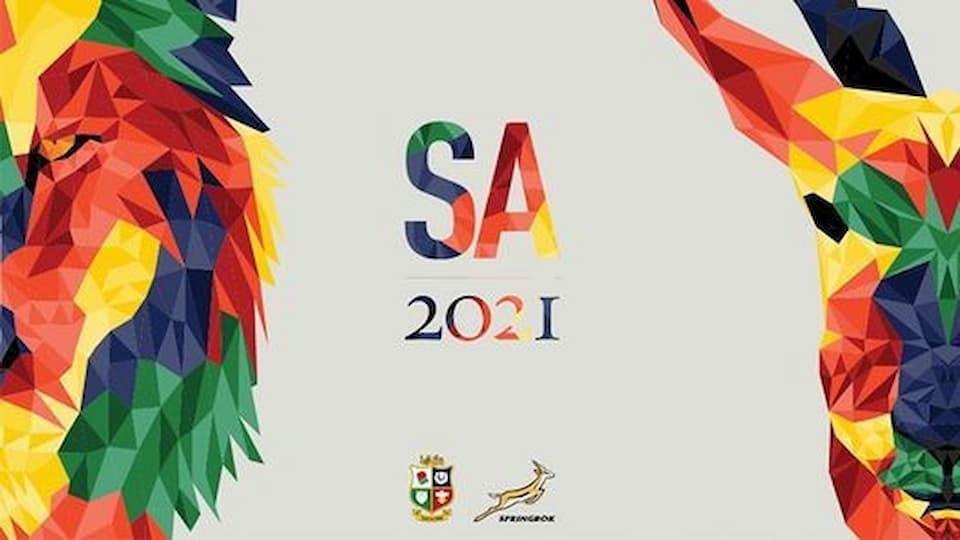 Where Can You watch the British & Irish Lions Tour of South Africa 2021 from Asia?

The OTT provider already has provided coverage of the Super Rugby Trans-Tasman, Gallagher Premiership and the newly rebranded United Rugby Championship which starts in September 2021. In 2020, Premier Sports had the rights to the Six Nations and Autumn Nations Cup in Asia.

Prices start from USD $25.99 per month with Premier Sports Asia.

Japan will play the British & Irish Lions in 2021 at BT Murrayfield in Scotland in an international rugby test match on Saturday 26 June 2021 for the Vodafone Lions 1888 Cup.

The British & Irish Lions team for the fixture was announced on June 22 2021 by head coach Warren Gatland, who is still missing many English players from the greater squad selected to tour South Africa.

Wales captain Alun Wyn Jones will lead the B&I Lions in their first match of the 2021 Series and the first between Japan and the British & Irish Lions. No England players have been named at starting XV.

Of Japan, Gatland said “We’re anticipating a tough game against Japan – a side that likes to play at a high-tempo and shift the ball. We saw throughout the World Cup they have attacking threats across the park and a solid defence and set-piece.”

Jamie Joseph announced his team for the match on June 24, 2021, and Michael Leitch captains the experienced team. 17 members of the team were part of Japan’s squad at Rugby World Cup 2019.

Joseph said of the squad; “This is a strong Japanese team combining a solid foundation of experience, with some exciting new players who have earned the right to represent Japan at Test-match level. We will field a strong, competitive team on Saturday while also taking the opportunity to blood new players as we look ahead to Rugby World Cup.”

The training preparations included a win over a Sunwolves team, and the squad announcement for the Brave Blossoms tour to Europe includes 36 players for the matches against the B&I Lions and Ireland.

Shigetaka Mori, President of the Japan Rugby Football Union previously said of the match, “I hope that many rugby fans from around the world will witness the historic match between the Lions and Japan and enjoy the brand of rugby to be showcased by each side.”

The Lions v Japan ‘test’ is yet to be granted official Test status, reports suggest, and a final decision is not due to be made until after the tour of South Africa. The B&I Lions will play three games against provincial opposition, the Emirates Lions, Cell C Sharks and the Vodacom Bulls in Johannesburg and Pretoria.

The tourists then travel south to Cape Town for two games against a South African A side and the DHL Stormers, before the test series starts with the first Test in the Cape Town stadium against the Springboks on Sunday 25th July with kick-off at 12 am HKT (Hong Kong Time).

The Lions will then return to Johannesburg for the second and third Tests at FNB Stadium on 1st and 8th August respectively, with both games kicking off at 12 am HKT.

Even within South Africa, it was confirmed that fans would not be able to watch the games on the national broadcaster SABC (South African Broadcasting Corporation) and that the free-to-air broadcast of the Lions series will not be possible due to ‘rights restrictions imposed by SuperSport’. 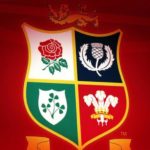