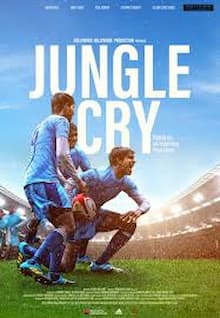 We first reported on the Jungle Cry film in 2019, the true story about the heroic antics of a rugby team from India that played at the 2007 Tour Aid rugby tournament, and it initially secured a world premiere and release date for April 2020.

However, the COVID-19 pandemic caused further delays – but finally, in May 2022, the film is being released in cinemas and on streaming services.

The film was been in production for some time, and we were not sure why there were nearly 8 of months delays at the time, but the World Premiere was held at the Ffwrnes Theatre Llanelli, Wales on the 10th March 2020.  The event was hosted by the government of Wales while Societe General and Adidas are brand partners.

We reported in 2019 the film initially had an August 2o19 planned release.

Jungle Cry is released by Bollywood Hollywood Production and it screened for buyers at the European Film Market in Berlin in February 2020.

Variety confirmed at the time that the feature film would have a “theatrical release in the U.S., Canada, U.K., Germany, France, Australia, New Zealand, Singapore and South Africa in April (this was delayed due to COVID-19).

What is Jungle Cry about? 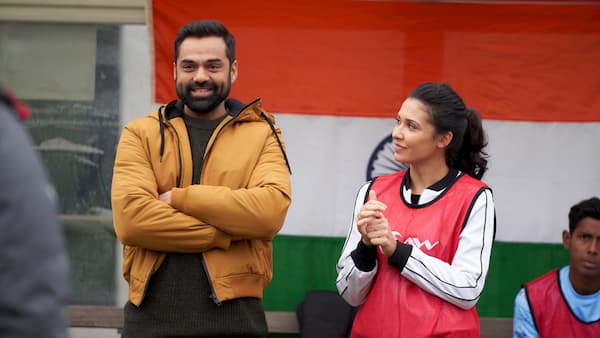 As Paul Walsh told us in 2019, during the film’s post-production, the story behind Jungle Cry is about the children from the Kalinga Institute of Social Sciences (KISS) in Orissa, India who went to the Tour Aid rugby tournament in the UK.

This was after they had only been playing rugby for a few months, and saw them embark on a remarkable journey and sporting triumph.

Paul who founded Jungle Crows and Khelo Rugby was awarded an MBE for his contribution to rugby.

He hopes Jungle Cry will “introduce more people to rugby.”

“Jungle Cry’ is truly an inspiring film that promotes education, sports and helps eradicate poverty and create patriotism for every nation and we are very excited to release it to a global audience of cinemagoers in April.”

In May 2022, it was confirmed that Jungle Cry was finally released in cinemas in UK & USA (from 20 May), and in India and other regions, the film will be available to watch on Lionsgate Play streaming services from 3 June 2022 (said Paul Walsh on social media).

The first review of Jungle Cry can be seen here. 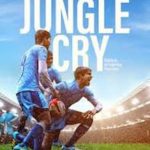