This past week, the Singapore Rugby Union (SRU) confirmed that Suhaimi Amran was appointed as Head Coach of the national team for four years.

Suhaimi Amran was appointed the national team Interim Head Coach on November 5, 2021, and less than six months in his role, he was awarded the full-time job by the SRU, although there has been little national team rugby during that time.

The Singapore national newspaper, Straits Times, called it a “bold move, signalling the governing body’s strong commitment to developing a deep bench of talented local professionals in an effort to grow interest in the sport at the grassroots level.”

Former SRU Head Coach Simon Mannix was appointed in 2019 but left his post to return to France as the pandemic had interrupted any national team rugby in his tenure.

Suhaimi is the son of the late Singapore national captain, Amran Mohammad, and he himself represented Singapore in 7s & 15s from 2005 to 2015. He will be the Head Coach of all the national teams at the Singapore Rugby Union, it was reported by the Straits Times, which seems a challenging task. Photo Credit: Straits Times – SRU in action at the Asia Rugby Trophy in 2022

The SRU has recently returned to contact rugby with national schools games and club games resuming in Q1 2022.

The national Sevens teams also competed in the rather odd Asia Rugby Sevens Trophy which was played in Thailand the same weekend as Singapore hosted the HSBC World Rugby Sevens in April 2022.

The SRU Men’s team narrowly lost the controversial final to the UAE after the final scores were locked at 17-17 and the UAE scored the winning golden points try.

The Singapore Women’s Sevens lost the 3rd place match to Thailand B 17-7.

The Junior Rugby Clubs Singapore 7s have also confirmed an event on the 2nd of May 2022. 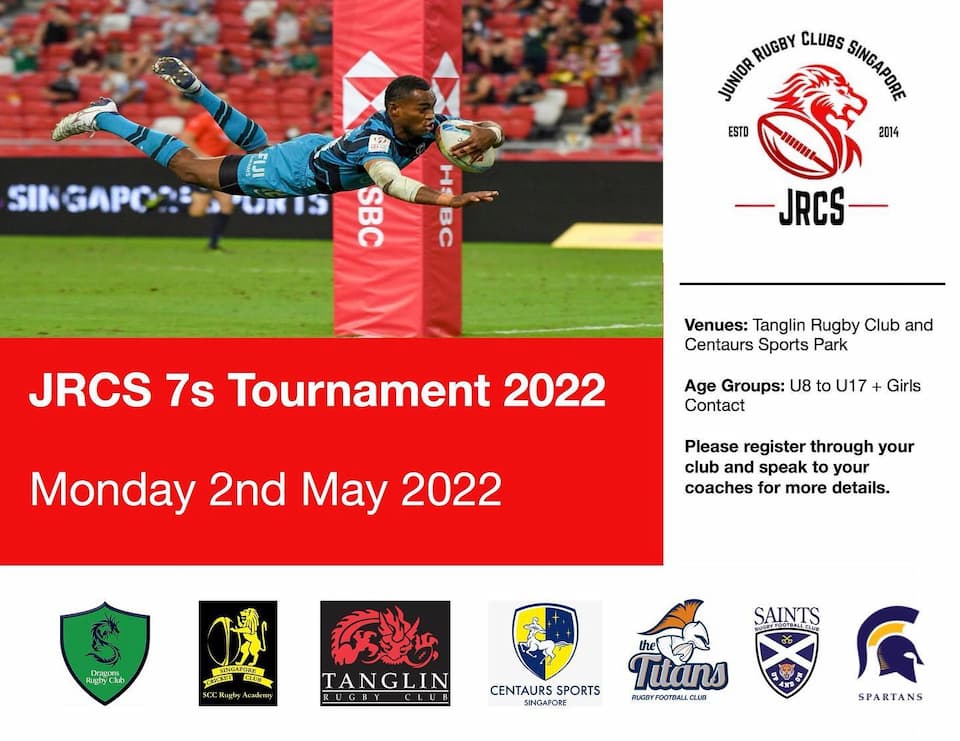 The SRU also confirmed that they would be sending rugby teams to the Asian Games 2022. The Singapore National Olympic Committee had approved places for the men’s and women’s rugby sevens after the sports was not included in the programme for the SEA Games.

Douglas Danapal, head of communications for the Singapore Rugby Union (SRU), said it was the first time both men’s and women’s sides were picked for the Asian Games. adding: “Hopefully this is a start to one day having a team in the World Rugby Sevens Series played at the Sports Hub, with the home crowd cheering us on.”

Asia Rugby reported that the MoU between the two rugby unions would see them “support each other in several ways, including conducting training and educational workshops, and undertaking coaching and officiating responsibilities.” 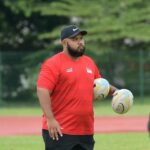