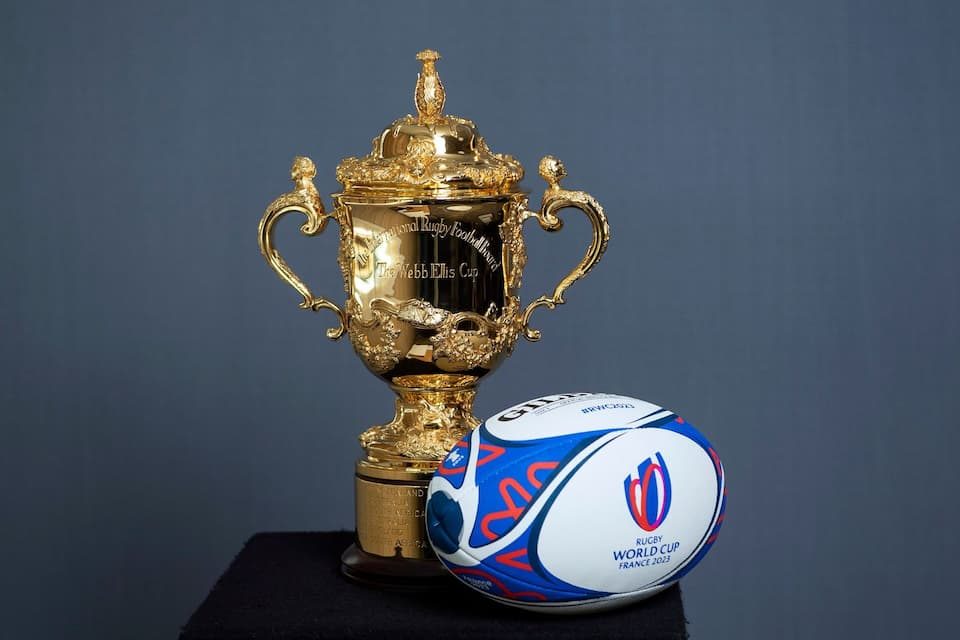 The organisers of the Rugby World Cup 2023 in France have announced that the first knockout round ticket packs will go on sale on March 15 2022. These tickets will include the Semi-finals, Bronze Final, and Final for RWC 2023.

What are the RWC 2023 Knockout Ticket Packs?

The Stade de France will host the finals of the Rugby World Cup 2023 including both semi-finals, the bronze final and the final.

The tickets packs for these four matches will go on sale on the tournament’s official platform: tickets.rugbyworldcup.com,

All four price categories will be available to purchase and a maximum of four packs per customer can be purchased in each sales phase.

World Rugby also has said that when purchasing tickets: “fans will have the opportunity to donate to the tournament’s Official Charity “Rugby au Coeur”.

The organisation uses rugby for social development, supporting a wide range of cultural, educational and rugby programmes that promote inclusivity and diversity through the sport and its values.

Ticketing details for the Rugby World Cup 2023 in France were first announced on 4 March 2021. 500,000 people registered for the 2023 Family presale and fans had 48 hours to confirm their selection and can make phased payments. Several rounds of ticket sales for the rugby tournament in France have taken place: How is Asian rugby celebrating IWD 2022? 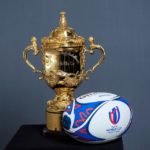