The Beijing Sino 10s Rugby Tournament is “Back and Bigger than Ever” say the organisers from the Beijing Rugby Community. The popular Chinese social rugby tournament will be held on May 29 2021 and feature over 400 rugby players from across China with women’s and men’s sides involved.

The organisers told us: “After an unfortunate cancellation last year (2020), the Beijing Rugby community is buzzing to announce that China’s premium rugby competition, the Beijing Sino 10’s, is back and bigger than ever! On May 29th at the Jujia Stadium in Beijing’s Daxing district, over 20 men’s and women’s clubs from across China will battle it out for sporting glory in this iconic tournament.”

Founded in 2014, the Sino 10s is an annual event with an average turnout of 400 players and 200 spectators. The tournament is a “full day of scintillating entertainment, with drinks and food on sale accompanied by awesome tunes from local DJs.”

For both the men and women, there is a round-robin group stage format followed by a knock-out with a Bowl, Plate and Cup competition.

Toby from the Beijing Devils Rugby Club told us: “This format of rugby is widely popular in China for its lung-bursting runs and of course, bone-crunching tackles!” 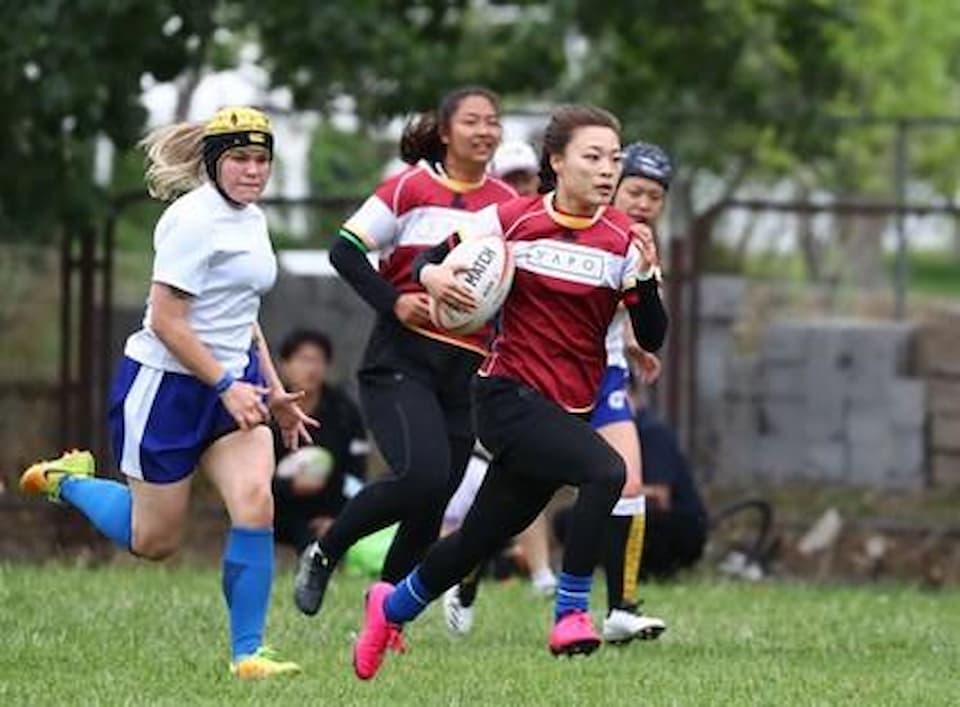 What Makes the Sino 10s Special?

The social rugby tournament is played in the “true spirit of rugby, built around competitiveness on the field and camaraderie off it.” It provides a platform for which everyone is welcome to come and experience rugby the way it should be, added the organisers.

Since its inception in 2014, the 10s has welcomed over 5,000 participants from almost 100 club rugby teams in the Chinese mainland. The tournament has been “instrumental in advancing rugby in China by showcasing the talent from expatriate leagues to rapidly growing local clubs.”

The tournament is co-organised by the Beijing Devils, Aardvarks and Ducks rugby clubs.

The Sino 10s is a milestone annual event to start the Beijing summer and a key tournament in the Chinese social rugby scene and calendar.

From the social side, the tournament “includes a delicious BBQ alongside both alcoholic/non-alcoholic drinks for spectators and players alike. The organisers also put on plenty of fun activities to keep both kids and adults entertained, including a mini-tournament between matches for our younger (or young at heart) friends!” 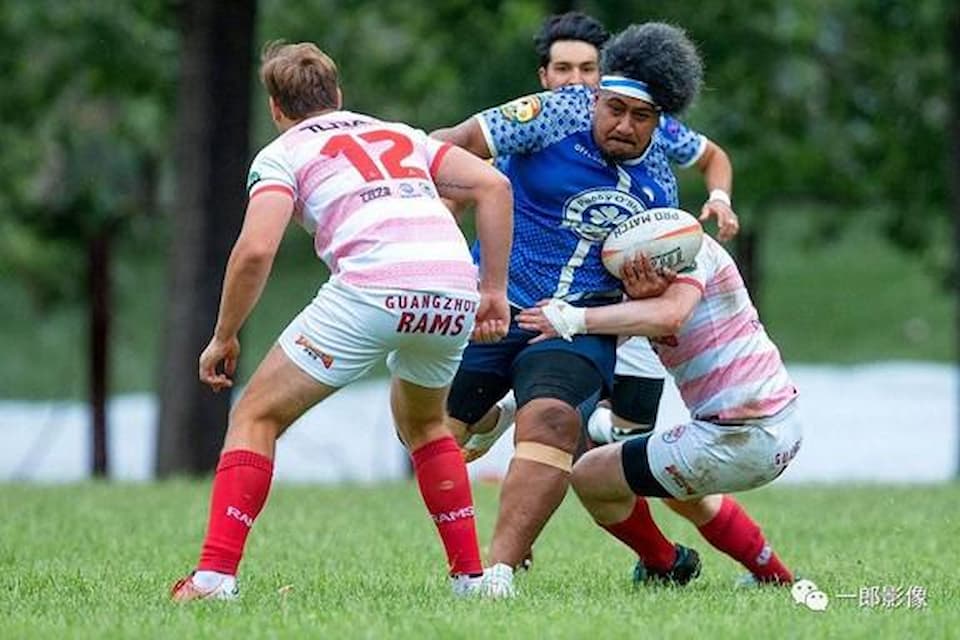 The Future of the Beijing 10s

After the difficulties caused by the global pandemic, “this year’s tournament promises to be a truly epic day in the Beijing sun” adds Toby.

“Once borders reopen, the China rugby community looks forward to welcoming teams from across Asia to participate in this rapidly growing and popular event!”

For more information, you can contact the Beijing Devils Rugby Club by email and through social media. 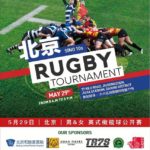