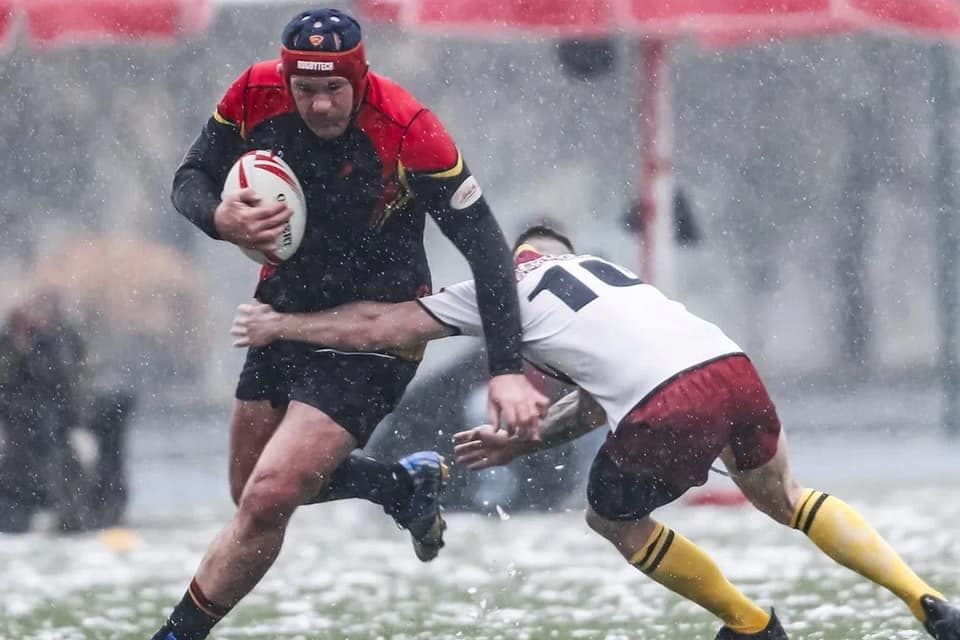 With more and more games, tournaments and rugby union leagues being confirmed in China, we look at the social Chinese rugby scene in 2021 and what is confirmed to be going ahead.

With the global COVID-19 pandemic wrecking most of the 2020 season, a number of rugby clubs in China are also looking for new players for the 2021 season and beyond. We will update the clubs and tournaments section as more information becomes available to us.

You can also read our Guide to social rugby in China which we will update in due course. (If you are organising rugby tournaments or clubs in China – we would love to hear from you!)

The rugby cup in the Chinese megacity of Beijing kicks off on March 20th, 2021. There appear to be six clubs involved in the Beijing Cup 2021.

The first round of games are as follows:

In 2020 these clubs were also involved: Beijing Brothers & Beijing Haugan. We are not sure if they are still active or will be participating in 2021.

The She-Devils are the women’s team of the Beijing Devils RFC, while the Beijing Aardvarks RFC also have a women’s rugby team. The All China Cup 15s rugby tournament includes teams from all four regions of China.

The Guangzhou Rams RFC took on the Dongguan Bulldogs R.F.C / Shenzhen Dragons combined team on 13th March 2021, with the latter winning 19-12 and move on to the semi-finals of the All China Cup.

We are told that Guangzhou Rams RFC will play the Beijing Ducks on April 17, 2021, to determine the other semi-final spot for the All China Cup. This is a selection of Chinese rugby clubs we have found to be operating over the past couple of years.

We would love to hear from ore clubs around China and Rugby Asia 247 can profile you in our Asian Club Profiles section. 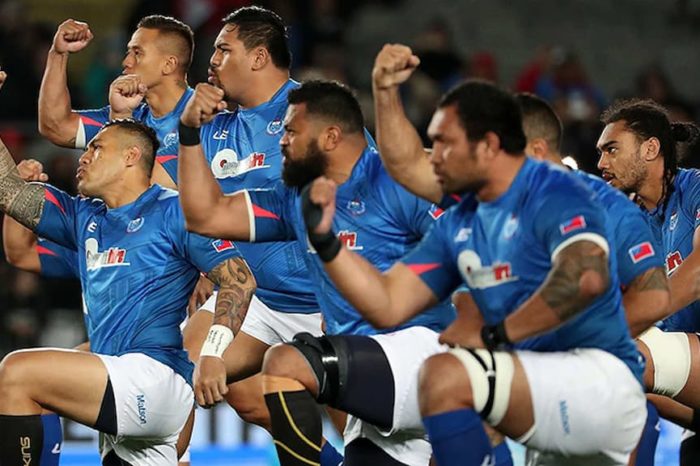 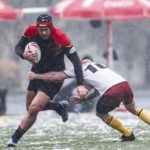