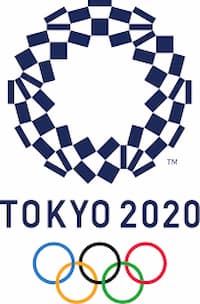 World Rugby held the draw for Sevens Repechage to qualify for the Olympic Games in Tokyo on Tuesday, 11 May 2021. Monaco will host the women’s and men’s repechage from 19-20 June 2021.

The draw of the teams trying to secure the final spot for this years Olympic Games was held at the Hotel Hermitage, Monaco in the presence of His Serene Highness Prince Albert II of Monaco. There are two women’s and one men’s teams who can still qualify.

Asia has representation in the form of Hong Kong women and men, and Kazakstan women’s national rugby 7s teams.

The women’s competition will see 12 teams drawn into three pools of four teams. The top two teams in each pool, plus the two third-placed teams with the highest point totals will qualify for the knockout stages of the competition.

Of the Asian teams, Kazakhstan is in Pool B and Hong Kong in Pool C.

The Men’s Tokyo Olympics Rugby Sevens repechage sees 10 teams drawn into two pools of five teams. The top two teams from each pool progress through to the knockout stages and finals.

From Asia, Hong Kong is in Pool B.

The full draw can be seen on the World Rugby website.

The Korean men and Chinese ladies have already qualified from Asia for the Sevens Rugby, while both the Japanese women and men qualify automatically as hosts.

There remain concerns that the Tokyo Olympics may still be called off despite the assurances from the organisers and NOCC.

A petition was recently launched and quickly gained over 200,000 signatures while many athletes have not fully committed to the Games this year, choosing a “wait and see” approach. 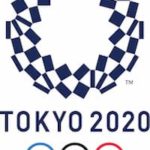