Asia Rugby has confirmed that the planned women and men’s Asia Rugby Sevens Series 2021 have seen some changes, while the Asia Rugby Men’s and Women’s 15s Championships are given the green light.

As recently as July 2021, the governing body in Asia had also confirmed the rugby events for the remainder of the calendar year, including a revamped Sub Regional Sevens Competitions.

Asia Rugby announced that the first leg of the Sevens Series in Korea has been dropped, while the two other legs were confirmed to take place in the UAE.

The Rugby Sevens Series in 2021 are also qualifiers for the Sevens Rugby World Cup, due to be held in South Africa in 2022. 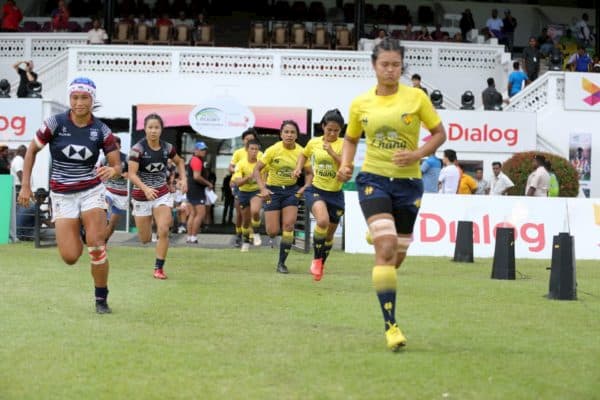 Asia Rugby also reconfirmed that the Asia Rugby Men’s and Women’s 15s Championships have all been greenlit to go ahead.

These two tournaments are important as they serve as Asian qualifiers for the upcoming 15s Rugby World Cups‎; Women in New Zealand in 2022, and Men in France in 2023. 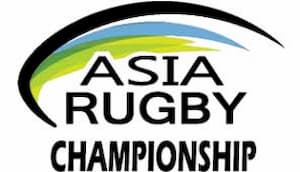 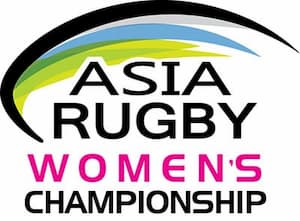 The first tournament of the Sub Regional Sevens Competitions is set to be hosted by the Lebanese Rugby Union Federation in Beirut, Lebanon, in September 2021.

UPDATE* Lebanon Rugby posted on August 12, 2021, that following a meeting between Lebanon Rugby and Asia Rugby,  they agreed that Lebanon will no longer Host the West Asian 7s event due between the 9-12 September, because of the present situation in Lebanon.

Lebanon had asked for a postponement so that it can be held in Lebanon at a later date, but Qatar was asked to host. The updated tournament details can be seen here.

Asia Rugby tournament dates are meant to be updated on the Asia Rugby Calendar 2021 and see here for more details.