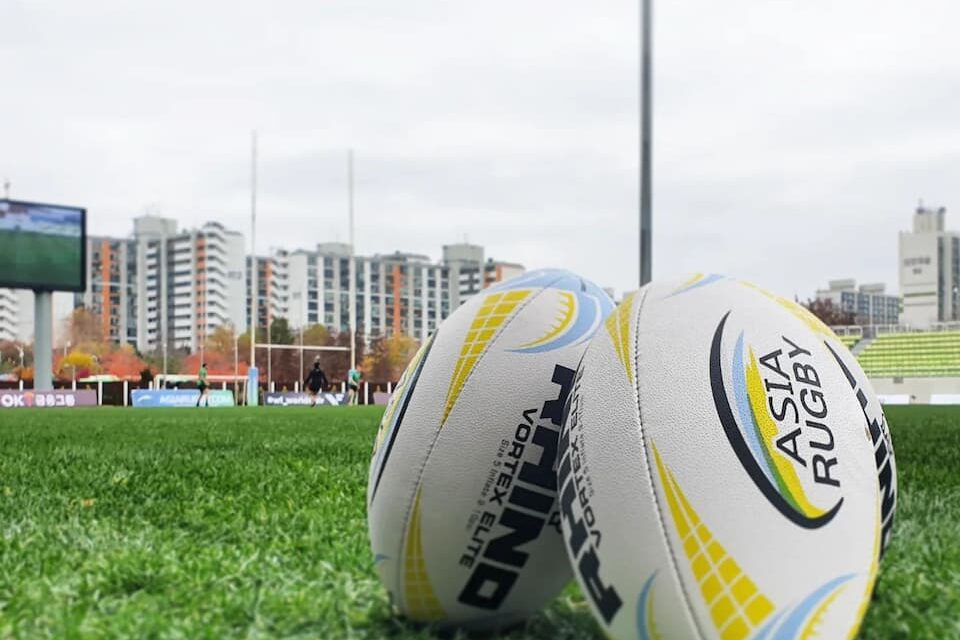 The second round of the Asia Rugby Sevens Series concluded in Incheon, South Korea on Sunday, which saw the Hong Kong men claim the second consecutive Cup defeating the hosts, while Japan Sakura 7s gained revenge over China in the women’s Cup final in a pulsating match.

Japan Sakura 7s claimed revenge in a thrilling final beating China 19-14 in the last play of the game on Sunday night. The game had ebbed back and forth much like the final in Bangkok in the first round.

Despite two yellow cards in the match for the Japanese, they scored off the final play of the game to take the title to make things all square between themselves and the impressive Chinese on the log heading into the final round in the UAE.

Xiaoqian LIU from China was the weekend’s top try scorer with 9 scores over the weekend. Thailand, who again were impressive throughout the weekend, claimed bronze for consecutive events (matching their result at home in the first round). They defeated Kazakhstan in the 3rd place match which sees them with a 2-0 record over the Kazakh Nomads over the two rounds.

Hong Kong had some disappointing results in the pool matches, losing to Kazakhstan and China but in their 5th-placing match easily dispatched Sri Lanka 43-7.

The Philippines secured their first win of the ASRR 2022 beating Malaysia to the 7th spot, they had lost to the Malaysians in the pool matches.

The men’s side of the tournament saw a lot more upsets and surprises over the two days but it was HK who secured back-to-back Series wins but they were pushed hard in the final by South Korea.

Unfortunately, the result also means that Park Wan-Yong, who retired from the Korean national team after this tournament – didn’t end on a high.

HKRU Men’s Sevens Head Coach Jevon Groves said “The guys from last weekend stepped up hugely this tournament, and I think there was lots to take from that performance. We showed good control and we didn’t panic in those situations when we were a few tries down.”

He added “We were good in parts this weekend, but mostly I’m proud of the character we showed. Our performance was not as exciting or entertaining for the fans as last weekend in Hong Kong, but it is good to know that we can play that high-intensity rugby and then back it up with a performance like this, where we had to grind out the win. That bodes well for future tournaments.” 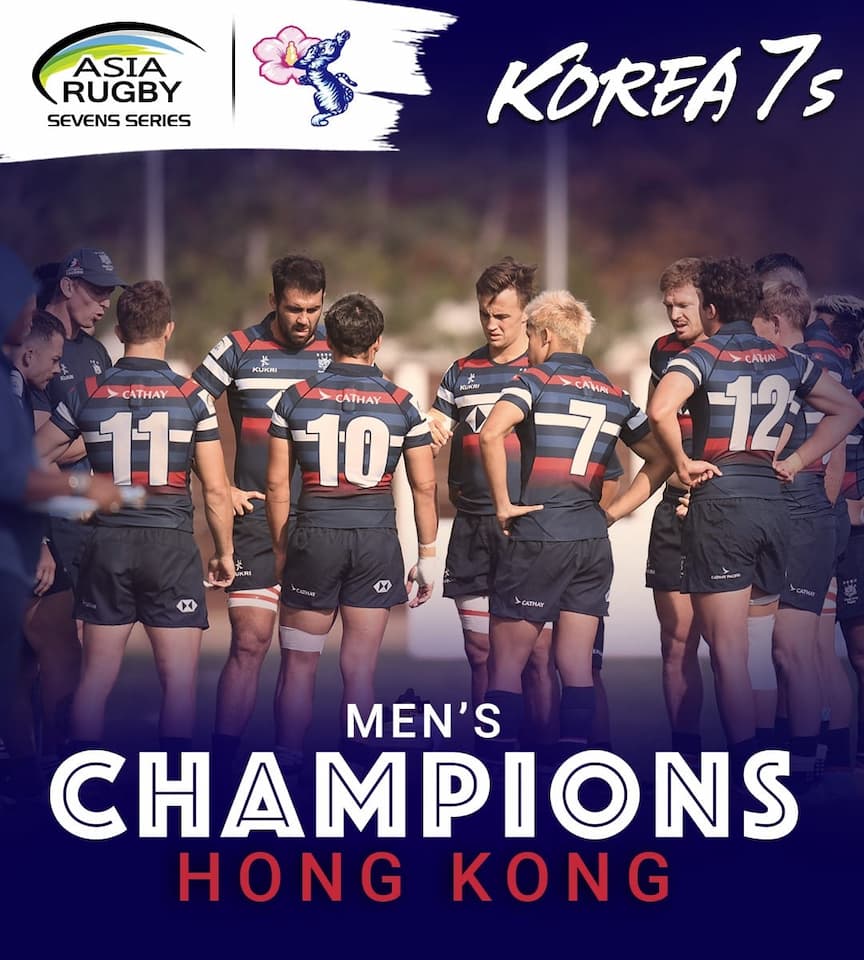 The Philippines were much stronger in Korea and had some great results over the two days and will be chuffed with their third-place finish in Incheon – beating Sri Lanka. Their physicality was too much for some opposition and they will look for more of the same in the UAE in the final round.

Sri Lanka, after missing the first round, had a really mixed bag with pool wins over UAE and China but losses to HK, South Korea and eventually the Philippines.

UAE, the surprise team of round #1 in Bangkok, started the weekend with a similar result by beating the Chinese in pool play. They also had an excellent draw against HK but fell short against Sri Lanka, which means they settled for a 5th-place match – against China. This time it was the China men who triumphed but there is a nice little rivalry developing.

Through the course of the weekend, Japan was poor, even though they didn’t send a full-strength team as they juggle the mix of World Series and ASRR events, they are a professional outfit that should be doing better. They lost matches to the Philippines and China but claimed the 7th spot with a win over Malaysia. 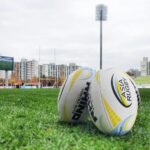