The World Rugby Pacific Nations Cup 2022, will be hosted by Fiji and also features Australia A, Samoa and Tonga, from 2-16 July.

World Rugby Chairman Sir Bill Beaumont said: “We are delighted to bring back the Pacific Nations Cup on the international stage, where it belongs, three years after the last edition.

The tournament isn’t only a great platform for increasing competitiveness in the region, it’s also a fabulous opportunity for these teams to play in front of their fans and families. Being able to organise a tournament of this scale in Fiji is a very positive sign after the pandemic’s challenging years and we look forward to a fantastic couple of weeks in July.” 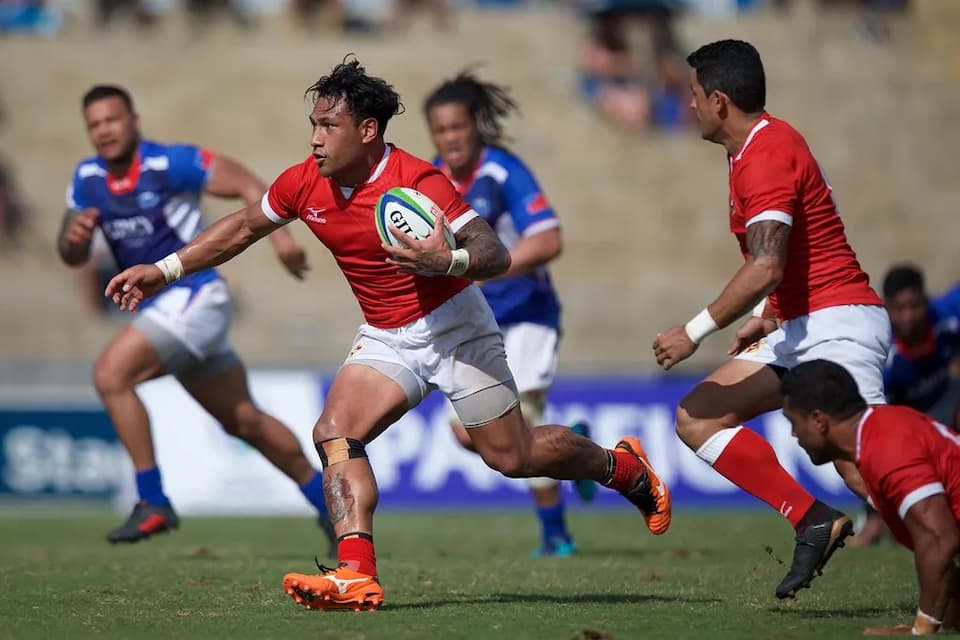 Japan’s men’s XV have previously been involved in 11 editions of the tournament and won the most recent edition in 2019. The Brave Blossoms will not be involved in the Pacific Nations Cup as they host international test matches against France and Uruguay.

Fiji will aim to clinch their sixth Pacific Nations Cup title after finishing as runners-up to Japan in 2019 and get their campaign underway against Tonga on Saturday, 2 July, and will play against Samoa on 16 July.

Tonga plays a decisive RWC 2023 qualifying fixture a week later on 23 July when they play the Asia Rugby Championship winner (either Korea, Hong Kong or Malaysia) in a one-match play-off to decide who qualifies as Asia/Pacific 1 and joins South Africa, Ireland, Scotland and Europe 2 in Pool B.

Experienced match officials have been appointed for the Pacific Nations Cup 2022, including Wayne Barnes (England), Jaco Peyper (South Africa) and Nic Berry (Australia) who will take charge of the six fixtures.

Where to Watch the World Rugby Pacific Nations Cup 2022

World Rugby announced that, for the first time, “rugby fans around the world will be able to catch all the action live on World Rugby platforms, with the exception of Australia, Fiji and New Zealand where local broadcasters will show the game live on their channels.” 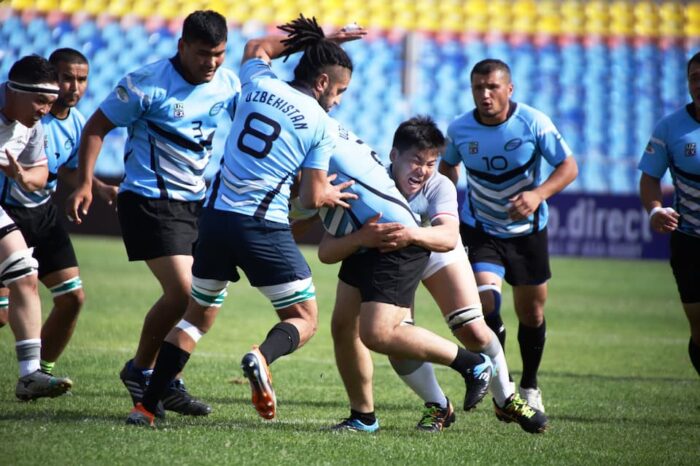 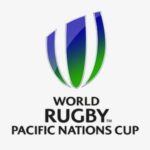