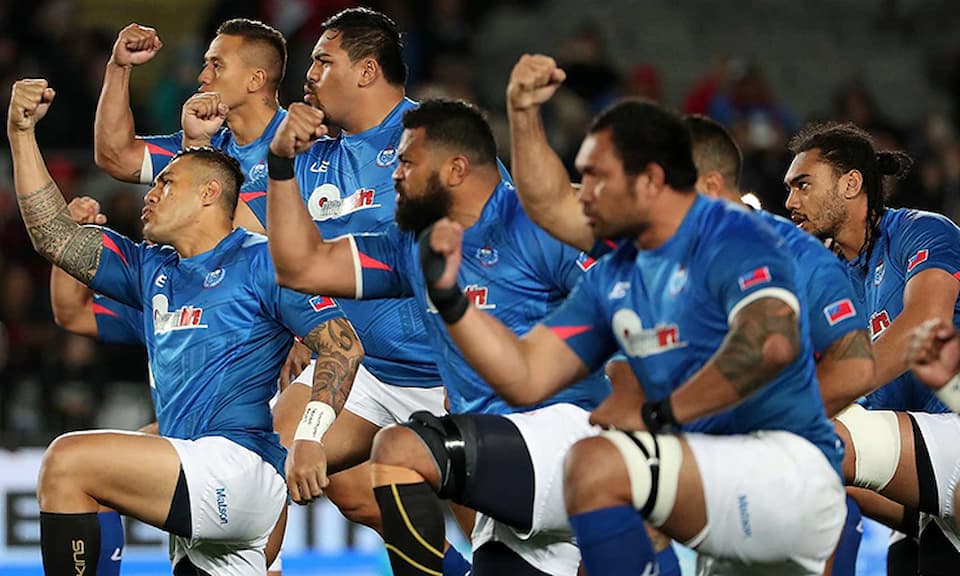 World Rugby has confirmed its backing of two Pacific-based rugby teams in the form of a package of financial and administrative support to help the sides join Super Rugby from 2022.

Lauded globally, we look at what this means for Asian rugby pathways and the inevitable demise of Global Rapid Rugby.

The inclusion of the two Pacific rugby franchises, Fijian Drua and Moana Pasifika, is still subject to New Zealand Rugby (NZR) Board approval.

World Rugby Chairman Sir Bill Beaumont said: “The game-changing potential of the Executive Committee’s decision to support Pacific Island Super Rugby franchises should not be underestimated. From a strategic perspective, it provides the best-possible platform and pathway for the Islands to reach their potential.”

World Rugby’s Executive Committee has approved a £1.2m annual funding package for an initial three-year period and the two franchises will also be supported by their respective unions and private equity funding it was announced. “The funding is conditional on these franchises satisfying the necessary financial criteria for the entry” added the statement from World Rugby.

What will this mean for Fiji, Samoa and Tonga Rugby: “By creating a Super Rugby franchise within the Pacific Islands for Fiji, Samoa and Tonga, it enables those unions to retain its players and gives connectivity back to the local domestic competition. So, there’s actually a seamless pathway.”

The initiative should help strengthen the national rugby union teams of Manu Samoa, the Flying Fijians or the ‘Ikale Tahi (Tonga).

Fiji Rugby Union Chief Executive John O’Connor said of the announcement: “This is the missing piece to our rugby puzzle in the Pacific Islands and more importantly to Fiji rugby. Being included in Super Rugby completes our elite pathway and will allow our best players to have the opportunity to play professional rugby right here at home.”

O’Connor did confirm that the union is still working to meet all the requirements set by NZR. These include providing strict financial diligence requirements to be provided by the end of March 2021.

Lakapi Samoa Chief Executive Vincent Fepuleai added: “We have been reliant on our overseas-based players representing Manu Samoa, but the Moana Pasifika provides the missing link and pathway for our players to stay in the southern hemisphere.”

“The combination of this investment and the commitment of World Rugby to assist the player development pathways for the new Moana Pasifika franchise shows that the partnership between the three organisations will make a healthy contribution toward ensuring that rugby in the Pacific is strong and stable into the future,” added Tonga Rugby Union Chief Executive Peter Harding.

Professional pathways for players in Asia

The inevitable conclusion of Global Rapid Rugby – based on this news – will result in less professional pathways for rugby players in Asia. Its two steps forward and one back in the region but a greatly deserved reward for the Pacific nations.

Although the Japan professional league is due to start in 2022, it’s unlikely to rely on a large Asian contingent of players. Some national team players from Malaysia and the Philippines do play Top League Japan rugby but it would be great to see more opportunities available to players in Asia to join the sole pro league on the continent.

The Hong Kong Rugby Union also confirmed it would “transition its full-time men’s fifteen-a-side representative programme to a traditional semi-professional model and will close the Elite Rugby Programme (ERP) after the expiry of current player and staff contracts on 30 June 2021.”

Furthermore, there is no professional women’s rugby union league at all in Asia. With the sport growing & the WXV due to start in 2024, it raises questions about the pathways and ambitions for female rugby players in the region. The announcement from World Rugby, although globally hailed as a positive move based on the reactions online, it is also probably marking the death knell of Global Rapid Rugby.

Andrew Forrest’s ambitious plans for the rugby competition, which includes teams from the Asia-Pacific and Australia, was set to be a groundbreaking rugby union tournament and also offer professional pathways to players in the region.

With the global pandemic calling an early end to the inaugural season in 2020, the Western Force have since moved on to join the Super Rugby AU, and the Manuma Samoa and Fijian Drua (we assume) will be incorporated into the Super Rugby 2022 plans (if approved).

The Hong Kong South China Tigers placed the program on hold, while the Malaysian backed Valke has already folded, leaving only the China Lions. The GRR tournament was expected to expand and include teams in countries such as Korea, Sri Lanka, Japan and others. 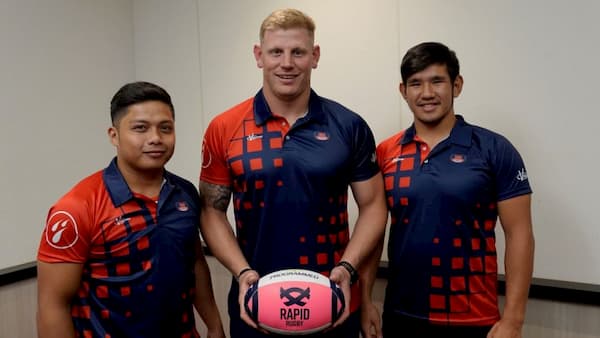 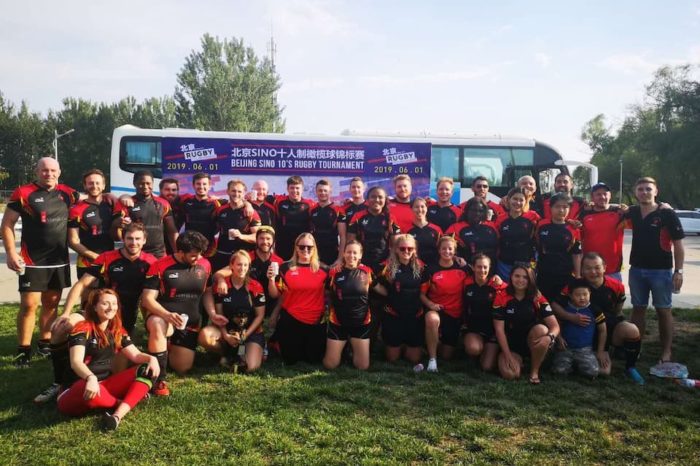 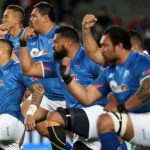